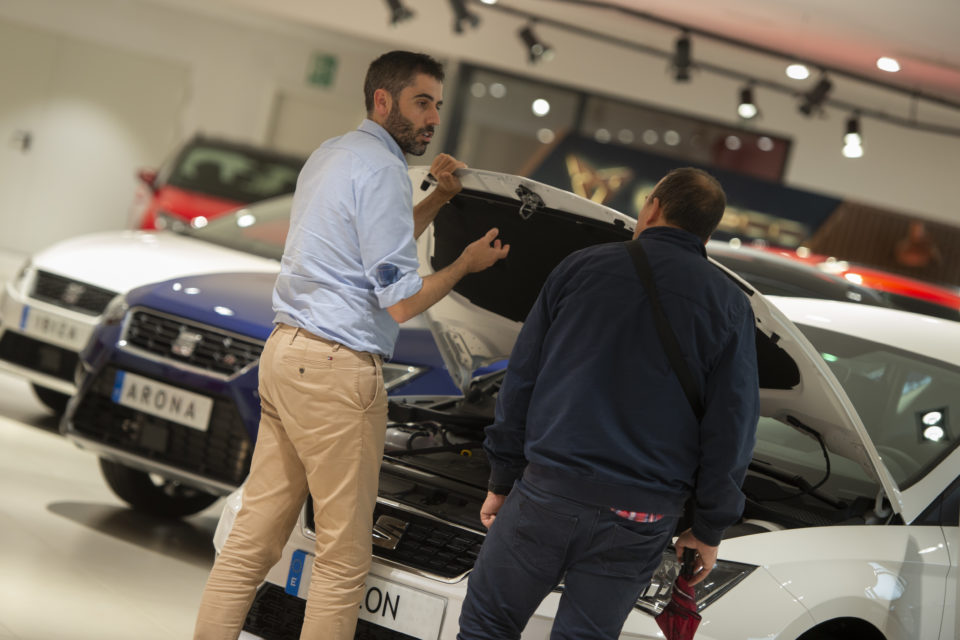 Selling cars isn’t producing much profit anymore. Car dealers have to turn to after-sales and service to survive, but they’re put under more and more pressure /AFP

This is a big problem in a sector where investments are considerable. They are rising again in the last years, the average debt percentage has risen from 63,9 to 67,9%. The margins of Belgian dealers are only half of the Dutch or German dealers; only France is performing even worse.

On the other hand, the vendors of Renault and Mercedes have the highest net margins at 2,19%; Volvo being the leader for a few years already at 2,21%.

The benefit of the car dealer is not in sales anymore. Most dealers do not earn one euro with selling cars; the average net margin is -0,09%. Selling commercial vehicles is still a little bit better at 0,2%.

So the profits have to be found in after-sales and service. Here there is a big difference between privately owned cars and fleets. With the latter, the margins are under serious pressure. And as there are almost as many lease cars ‘sold’ as private ones…

With the coming energetic transition, things won’t become better for dealers. Manufacturers have to make huge investments in electrification and are trying to recuperate this partly from the dealers.

Moreover, the maintenance of electric cars is less comprehensive and thus less expensive so that margins shrink again. Meanwhile, dealers are put under pressure again to invest more in their dealerships and organizations.

But there is more. Where the car market the last years was more of a ‘pull’ market (where cars were only manufactured when ordered), there is now a tendency to go to a ‘push’ market again. When you throw as many cars on the market as possible, margins suffer again.

And, last but not least, there is the danger of parallel import. More and more manufacturers want to keep their factories running at a high capacity by offering an increasing number of their cars directly on the parallel market. An additional dagger in the back of their own distributing organizations. 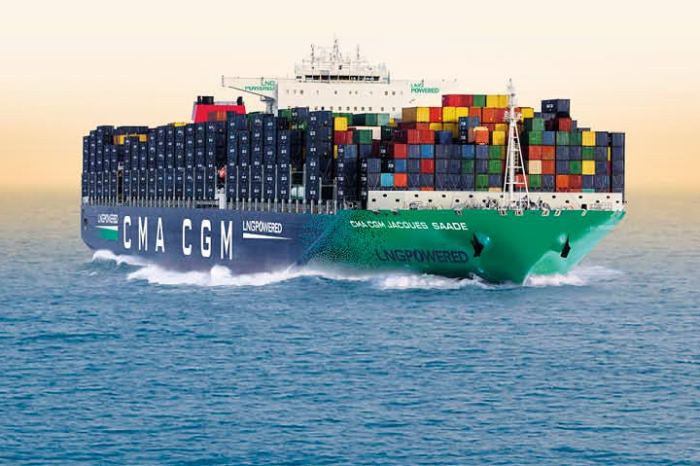 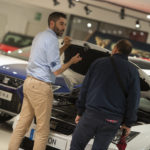