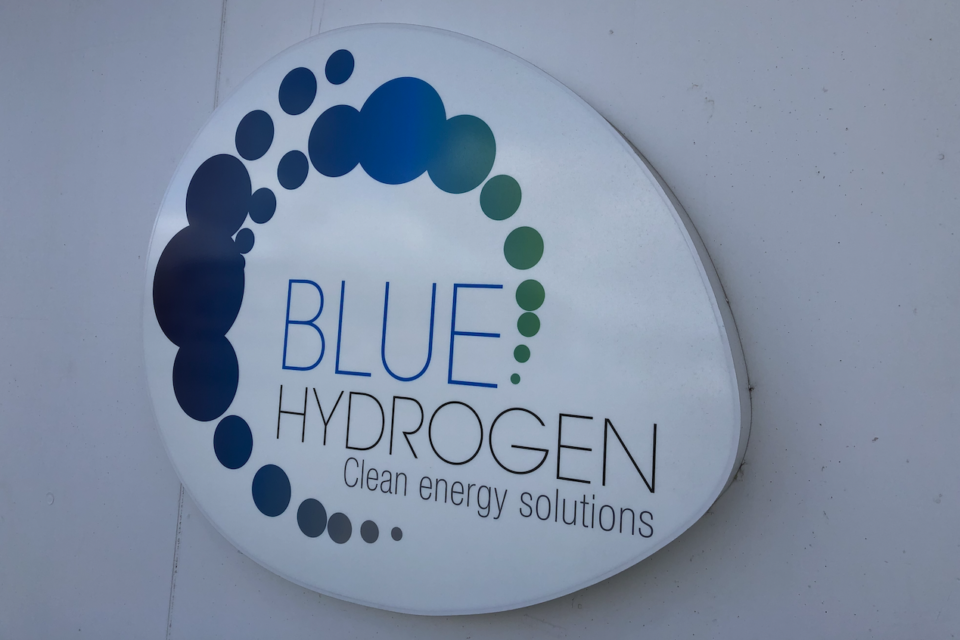 The Netherlands are planning to go from four hydrogen filling stations to twenty rapidly in the next few years. But as it remains expensive in investments and production cost while few vehicles are on the road, it remains a gamble /NMN

The Netherlands is gearing up rapidly in hydrogen filling stations. In the next few years, the number should go from four today to more than twenty, says sector journal TankPro. In Belgium, there are only two operational, with a total of five in sight for early 2021, as far as known today. Germany leads the way with currently 79 hydrogen stations up and running.

Today hydrogen Dutch filling stations are operational in Rhoon (near Rotterdam), Delfzijl (Groningen), Helmond (near Eindhoven), and Arnhem (near Nijmegen). Next year, new stations will open in The Hague, Amsterdam, Schiphol Airport, Rotterdam, Groningen, and Roosendaal. Alternative ‘green’ fuel supplier, OrangeGas, announced it would build five to ten additional hydrogen stations in the next five years.

Dutch oil giant Shell, which is involved in 20 German hydrogen stations, announced three more in the Netherlands. In Germany, Shell works under the umbrella of H2 Mobility in cooperation with Total, Austrian OMV, and carmakers BMW, Daimler, Volkswagen, Honda, Toyota, and Hyundai.

French oil company Total, which owns the Dutch clean fuels supplier PitPoint, sees opportunities in the Netherlands too, without announcing concrete numbers yet.

But for the sector of clean fuels, it remains a gamble and nobody can read the tea-leaves today, as investments are huge (around 1 million euros for a hydrogen station), and the number of vehicles running on it is minimal.

In the Netherlands, there are 192 hydrogen vehicles registered today, compared to 150.000 electric cars. The latter have access to a network of 48.000 charging points, of which 1.500 fast chargers, according to EVConsult. So again, it is a chicken and the egg story.

And there is the cost of producing the hydrogen. One can make hydrogen by extracting it from natural gas (so-called blue hydrogen), but in the process, CO2 is released unless captured, or by hydrolysis using water and renewable electricity (the ‘green’ hydrogen). In that process, a lot of energy is lost today.

According to researcher Auke Hoekstra from the Technical University Eindhoven, both methods are expensive, making hydrogen even more expensive than batteries. Something he “doesn’t think is going to change in the next twenty years.”

Warnings are heard by some other experts too. Depending on the situation, capturing and storing CO2 when making blue hydrogen from gas costs between 29 euros and 85 euros per ton of CO2. This is more expensive than releasing the gas into the atmosphere, which costs only 25 euros per ton in Europe.

On the other hand, professor Machiel Mulder and researcher Peter Perey of the Ghent University (Belgium) expect there will not be enough cheap green electricity available for the production of green hydrogen. The price of green electricity will, therefore, not fall for the time being and may even rise, while cheap electricity is a condition to produce enough hydrogen.

Energy companies might be able to produce hydrogen from the surplus of electrical power. However, wind farm owners are not going to produce without demand at all, critics say. They are more likely to shut down their wind turbines than let them run at a loss. 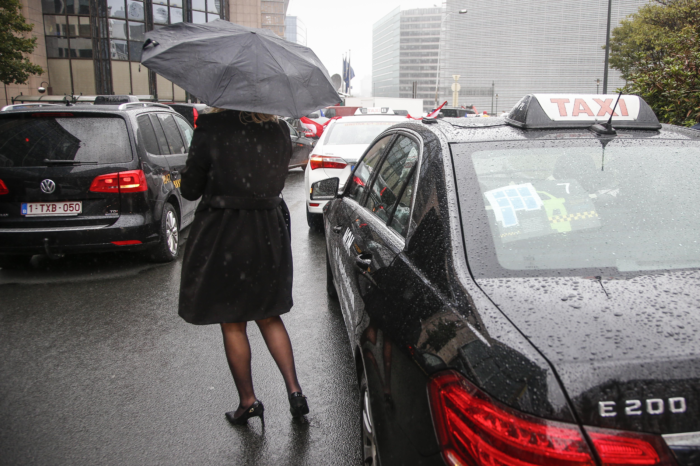 In Uber or taxi, women are still insecure 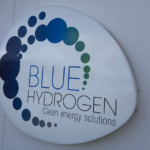