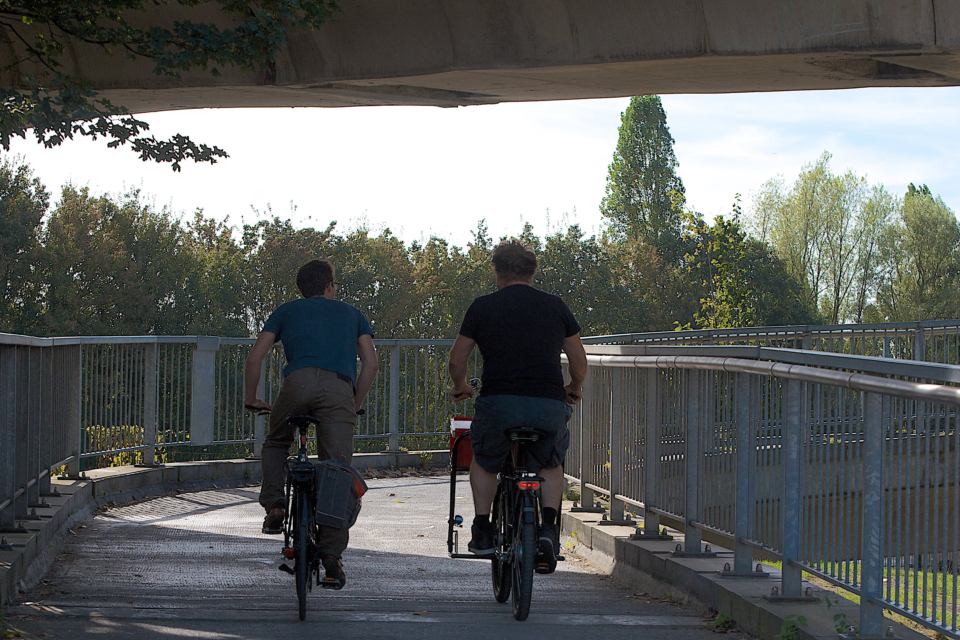 The province of Antwerp has allocated 117 million euros for improving the cycle paths and the construction of three new fast cycle paths. With the support of Flanders (via the cycling funds), every euro that the province spends is doubled. “In this way, we get 80 million euros for cycle lanes, and we also provide 37 million in subsidies for municipalities,” says competent deputy Luk Lemmens (N-VA).

Accelerating the construction of bicycle infrastructure is a top priority for the province of Antwerp, especially since these cycle paths are a successful product.

Three new projects are in the pipeline in 2020. For example, the ‘saturated’ F1 Antwerp-Mechelen cycle route will be widened next year. The infrastructure of the cycle path no longer meets the current standards. These standards prescribe a width of four and a half meters, while the F1 is only three meters wide.

In the section of the F11 Antwerp-Lier, the construction of a bridge and tunnel complex in Lier will also be started to enable cyclists to go directly to Lier station. The last missing link on the F1 Mechelen-Zemst between Mechelen and the border with Flemish Brabant will also be completed.

Bicycle link to the harbor

There will also be three new fast cycle paths: the F104 Lier-Heist-op-den-Berg, the F103 Lier-Herentals, and the F12 Antwerpen-Bergen-op-Zoom. Certainly, the latter is an absolute necessity.

Accelerating the construction of bicycle infrastructure is a top priority for the province of Antwerp, especially since these cycle paths are a successful product. “The port is an area to which a lot of people still drive by car because there is hardly any cycling infrastructure available,” says Luk Lemmens in the Gazet van Antwerpen. “And if there is, people will have to make a huge detour to reach the port.

The province expects that better infrastructure will increase the number of cyclists, especially now that people are using more and more speed pedelecs, and are able to cover longer distances by bike. It also contributes to the ‘modal shift’ – 50% motorized traffic, 50% public transport, cycling, and walking by 2030 – that Flanders is aiming for in the context of, among others, Oosterweel. 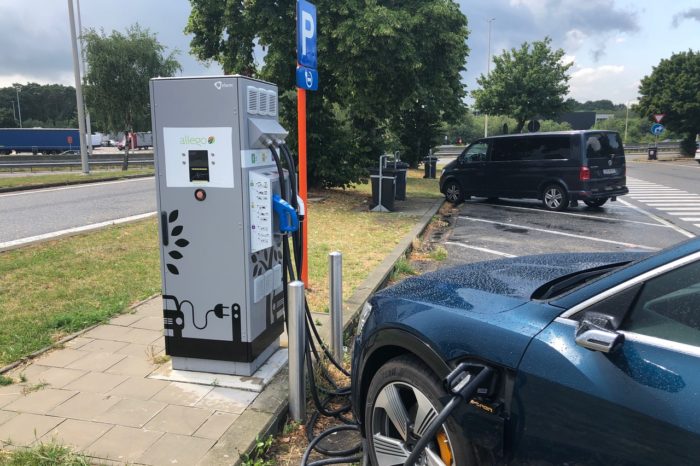 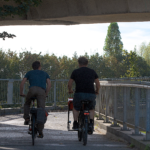