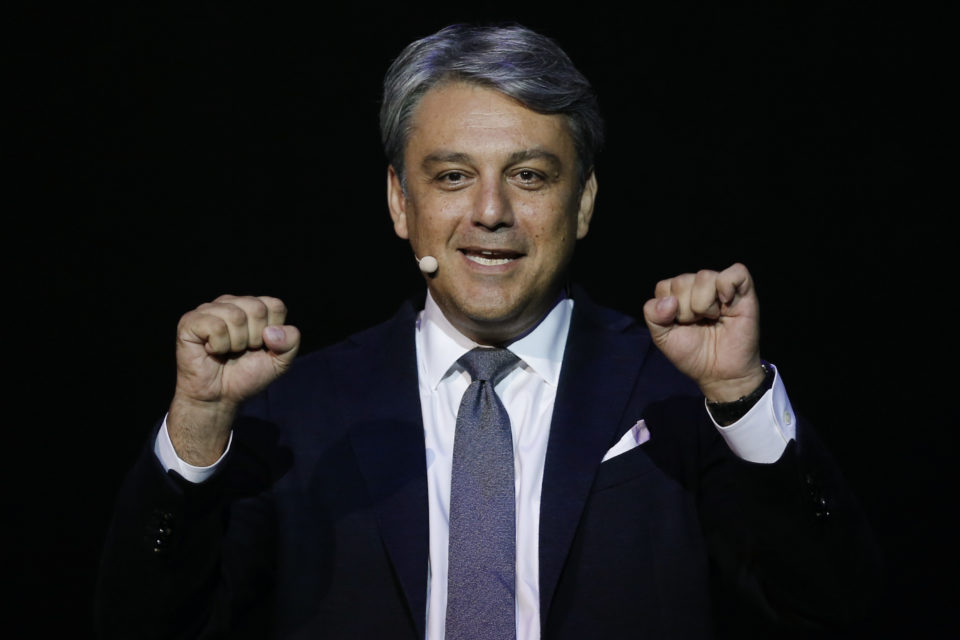 It’s now official. According to the French news agency AFP, the Board of Renault would prefer actual Seat CEO, Luca de Meo, to become the new boss of the French car manufacturer.

The rumor was already running for a month and launched by the French newspaper Le Figaro, but now several sources within the company have confirmed that Renault is officially courting Luca de Meo to become the new CEO.

AFP adds that the French state, one of the most significant shareholders in Renault, is also consenting to the choice. This implies that Patrick Koller, the boss of supplier Faurecia, is not in the running anymore.

The actual Renault CEO ad interim, Clotilde Delbos, Renault’s CFO promoted to CEO after the ousting of Thierry Bolloré has never been a real contender for the position.

This (last) nomination would put an end to a horrible year within the Renault/Nissan family and their Alliance. It all started in November 2018 with the accusations against ‘chief of chiefs’ Carlos Ghosn. His spectacular arrest in Japan led ultimately to his downfall.

And his faithful seconds went down with him, one after one. First at Nissan, later also at Renault, when Thierry Bolloré, long-time number two under Ghosn, has been asked to leave in October.

At Nissan, the new Board is installed; at Renault, the Board’s President, Jean-Dominique Senard, former boss at Michelin, has almost done his homework. The new CEO is the last missing link.

The downfall of the Ghosn empire has also had some severe consequences for the health of the companies. Nissan has lived one of the worst years in history. Mitsubishi isn’t doing very well either.

Recently, Renault has been announcing disappointing commercial results and has issued a warning for future results. It’s a complicated situation, with a clear sense of urgency, that’s awaiting Luca de Meo.

The fact that the French State, usually very intrusive in Renault’s affairs, is keeping a low profile, can be of help. They trust Jean-Dominique Senard at the Elysee.

Who is Luca de Meo?

The flamboyant, 52-year-old Italian has started his automotive career with different positions at Fiat and Lancia, after moving to the VW Group, where he held various positions in marketing and sales.

When he arrived at Seat in 2015, the company had already been completely turned around by his ‘very German’ predecessor, Jürgen Stackmann, now head of sales at the mother company VW. De Meo brings Italian flair and vision with him.

Under his reign, Seat sales are booming year after year, the brand has created a sporty-chic offshoot (Cupra), and Seat is showing some very dynamic commitments in the world of new mobility.

For many, Luca de Meo is the best answer to the problems Renault is facing. Analysts point in the first place at the manufacturer’s weaknesses in the higher segments, where more money can be made because of the higher margins.

And, of course, his indisputable charm and charisma, supported by a polyglot knowledge of languages and a warm personality, make him very desirable. For a company that’s in urgent need of robust and charismatic leadership, he seems the right man at the right moment. Whether VW will let him go very easily, is another question. 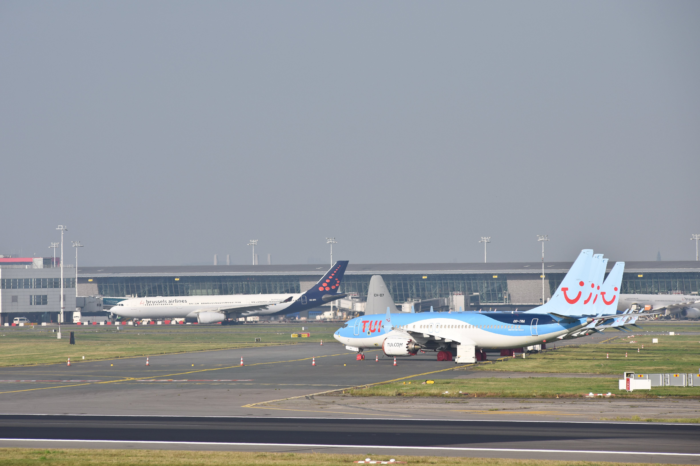 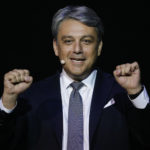