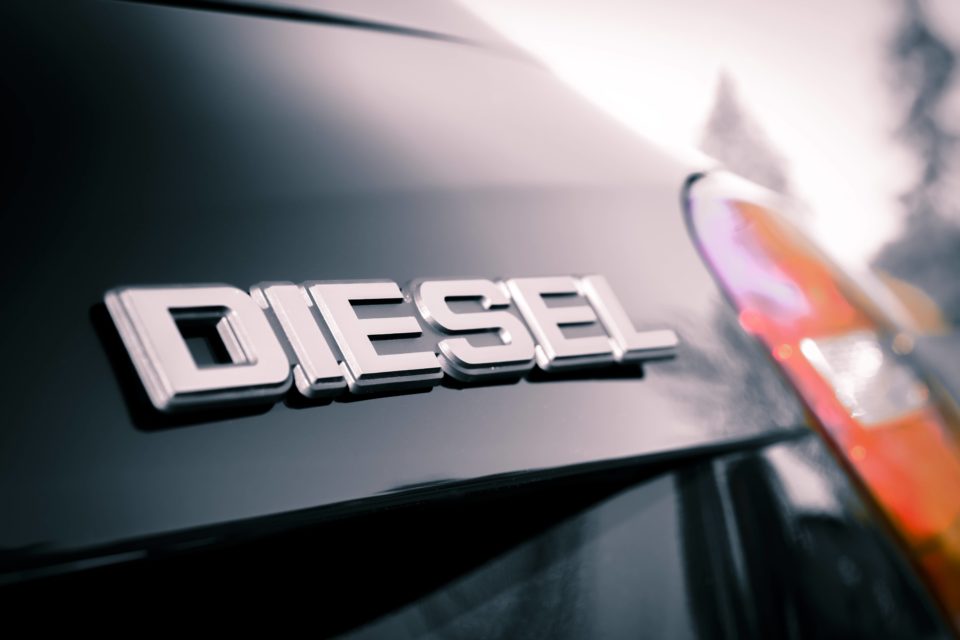 The Belgian Petrol Federation (BPF) finds that modern diesel vehicles aren’t polluting anymore and that the so-called ‘diesel ban’ has to be abolished. At the same time, BPF pleads for the development of even cleaner fuels.

“We want common sense and reason to be restored, and ideology banned,” says Jean-Benoît Schrans, BPF director. “Of course, we have to replace the old diesel cars, but in 2030 the majority of them will respect the standards. In Brussels, for example, only 10% of fine particles are caused by diesel emissions.

Recent research has shown that the newest diesel cars (Euro 6d and Euro 6d temp) are much cleaner than before. “In recent tests, the newest diesel engines scored very well, almost as good as EVs,” continues Schrans. Green NCAP just awarded the Mercedes C220D, a 1.600-kilo-weighing diesel car, a maximum of 10 points equaling full-electric cars in its clean air index.

Critics will point to the even smaller particles (smaller than 2,5 ppm), which are more dangerous. According to them, the current tests aren’t making enough difference between the different exhaust gases.

“But there too, we will have new studies soon to evolve toward even cleaner fuels,” argues Schrans. BPF declares to be pro-Low-Emission Zones (LEZ), on the condition they also admit the cleanest vehicles with an internal combustion engine. “Let all sorts of technologies co-exist.”

BPF stresses that the Belgian consumer has to have the right to decide on what he’s driving. But the BPF is conscious it has to work on the development of ‘modern fuels’, not necessarily issued from oil. We’re talking organic or even synthetic here.

The BPF knows that these alternative fuels are still expensive now, but they are interesting for the climate and Europe’s fuel independence. “They will also cost less if you take into account that the existing infrastructure for distribution can be used.”

For the moment, the oil companies and the entire oil market aren’t in danger yet. There may be fewer diesel cars bought, the majority of the car park is still diesel. And diesel will stay the fuel for commercial vehicles and heating for a long time yet.

It may seem a paradox, but in 2018, Belgian refineries produced less petrol (minus 4 million tons) and much more heavy fuels (plus 13,5 million tons). The latter is more and more exported to other countries.

It’s clear that the oil sector is still doing very well, but it’s also worried about what politics could decide. The sector also wants to emphasize that it is looking for alternatives to save their industry in the long term. 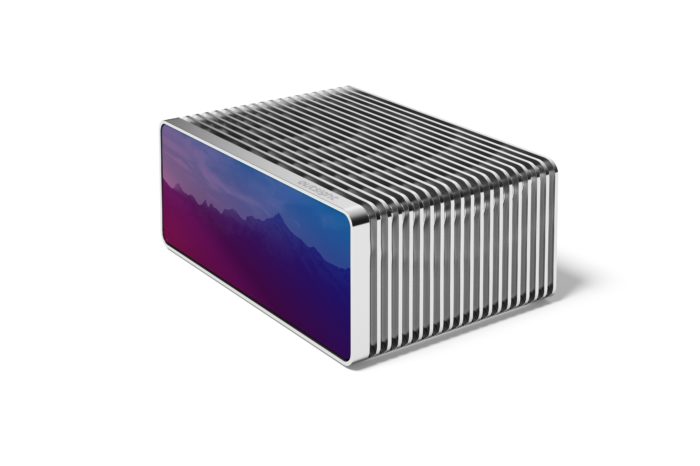 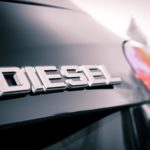