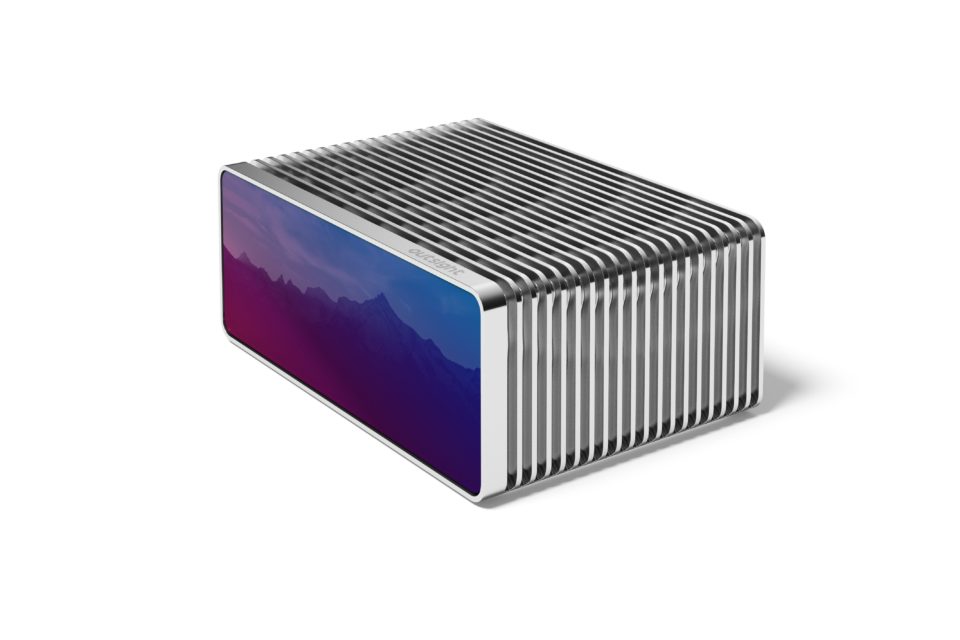 Outsight’s camera’s can recognize cars, traffic lights, and animals, but also detect things like snow or oil slicks from hundreds of meters away. This makes autonomous cars a lot safer /Outsight

The D’Ieteren family invests in autonomous car technology. Through its holding company, SPDG (Société Anonyme de Participation et de Gestion), it participates in a 20 million euros capital round of the French start-up Outsight. The company, which was only founded this year, claims to have developed the first ‘3D semantic cameras’.

Outsight’s technology takes autonomous cars to the next level. The company’s cameras don’t only see and understand their environment in 3D. They can also detect the material composition of objects.

They can recognize cars, traffic lights, and animals, but also detect things like snow or oil slicks from hundreds of meters away. This makes autonomous cars a lot safer. Current cameras often do not reach far enough or do not work well in bad weather.

SPDG does not participate in Outsight alone. The French bank, BNP Paribas, and the French investment fund, Demeter Partners, also invest in the capital of Outsight, as do the French supplier, Faurecia, and the French aviation giant, Safran.

SPDG has a share of 25 percent in the D’Ieteren Group. It is one of the two principal shareholders of the company most known for being the Belgian importer of the Volkswagen Group brands.

SPDG comprises the family branch of Catheline D’Ieteren, sister of the former chairman, Roland D’Ieteren, who is married to Maurice Périer. Their son, Olivier Périer, a seventh-generation D’Ieteren, is CEO of SPDG, and Vice-Chairman of the D’Ieteren Group.

With SPDG, the family has been investing for years in companies operating in mobility, smart cities, and e-health sectors. It invested in Softkinetic, a Brussels-based start-up specialized in 3D scanning and imaging. The holding company is also part of a series of German start-ups, such as Cleverciti Systems (smart parking technology), and Toposens (3D sensors based on sound). 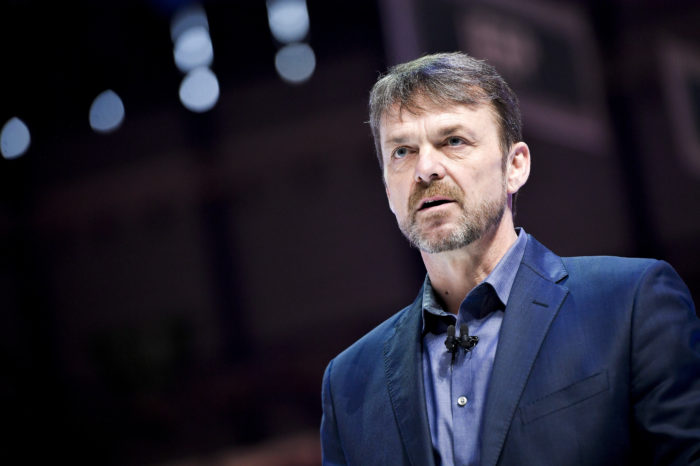 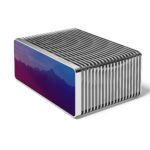