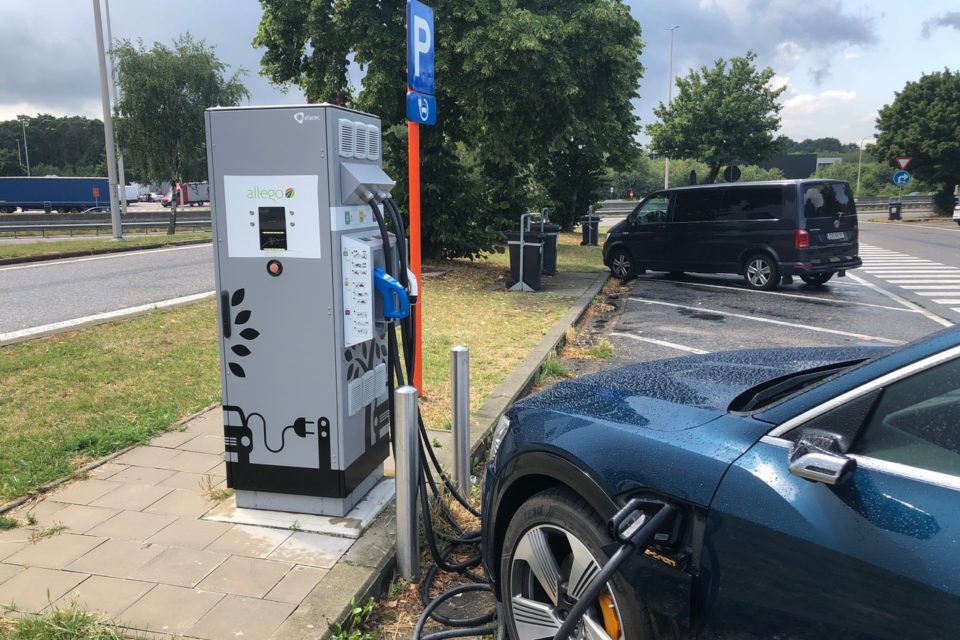 The Flemish Agency of Roads and Traffic (Agentschap Wegen en Verkeer) has approved the permission to install additional fast-charging stations on 13 spots along the Flemish highways. It was the Flemish Minister of Mobility, Lydia Peeters (Open Vld), who announced the news.

The Flemish government has been working on charging infrastructure for years now and hopes it will push drivers to opt for an electric car. In its action plan ‘Clean Power for Transport’, the goal is set to have 7.400 public charging points by 2020. But also fast-charging stations are needed, mainly along the large traffic axes.

The additional charging points that are planned next year will be installed in Oud-Turnhout, Postel, Peutie, and Diepenbeek, among others. Each station will get four fast-chargers where electric vehicles can fill up to 350 kW.

“With the extra charging stations driving an electric car will become easier,” the Minister says. The fast-charging points will be accessible for the public around the clock and seven days a week. “By providing the necessary infrastructure, we hope to promote emission-free cars for companies and for private drivers,” concludes Minister Peeters. “The idea fits perfectly well in our climate plans to reduce CO2 emissions.”

Earlier, the Flemish Minister for the Environment, Zuhal Demir (N-VA), announced that she will free 840.000 euros of subsidies for twelve projects that will make company cars and shared cars ‘greener’. According to the N-VA Minister, this investment should be used for 614 additional charging stations. 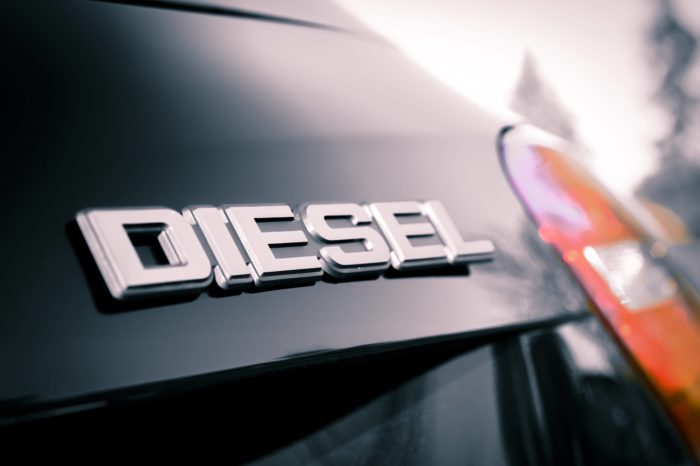 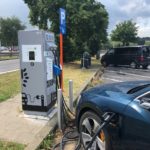