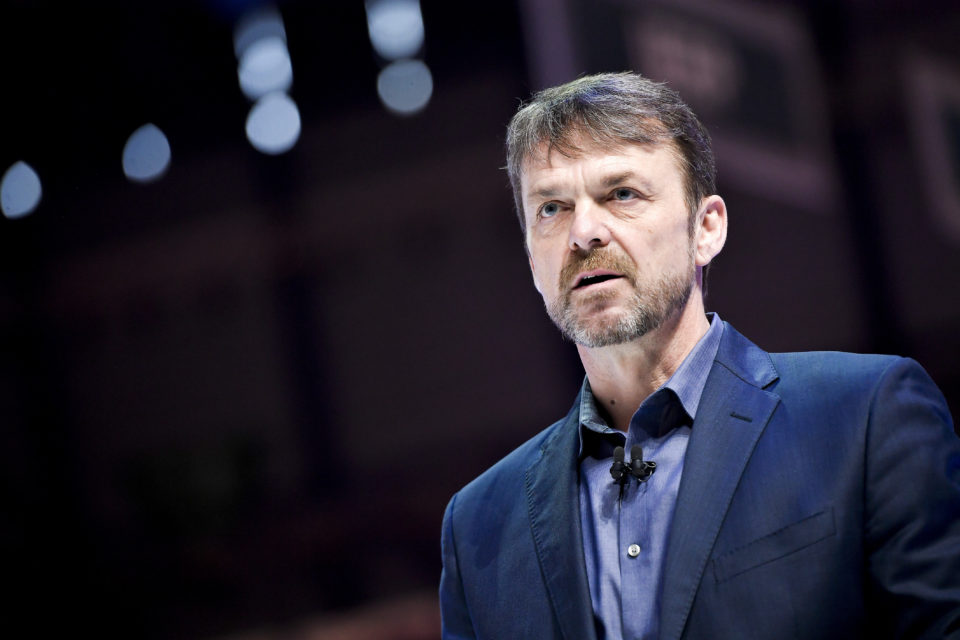 The European car manufacturers association, ACEA, has designated FCA CEO, Michael Manley, as its new president for 2020. He will succeed to Carlos Tavares, CEO of the PSA group.

Ironically, Tavares will also be the new boss when the fusion between PSA and Fiat Chrysler Automobiles (FCA) takes place in the near future.

ACEA is regrouping 15 European car manufacturers and wants to be the spokesman for the car industry in the European Union. Its president is elected for one year and can be re-elected once (as was the case for Tavares).

ACEA is preoccupied with guiding the essential (energy) transition in the sector. As of January, there are the new emission rules inside the EU, foreseeing high fines for an average fuel consumption trespassing 95 g/km.

“Within the priorities for next year(s), we have to look for the way to have road transport that is carbon-neutral. At the same time, we have to preserve our industry and our economy,” says ACEA.

Manufacturers are worried that the demand for electric vehicles is not exceeding more than 2% at the moment. To fit the rules, a lot more EVs are needed on the market as soon as possible.

“We want to be at the front of the mobility transformation,” has declared Michael Manley. “Nevertheless, the client has to stay the most important factor, and we want to stay competitive compared to other manufacturers all over the world.” 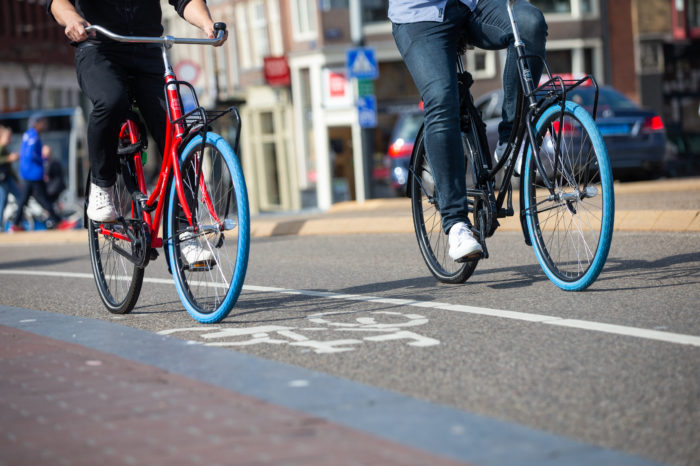 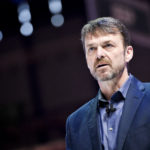