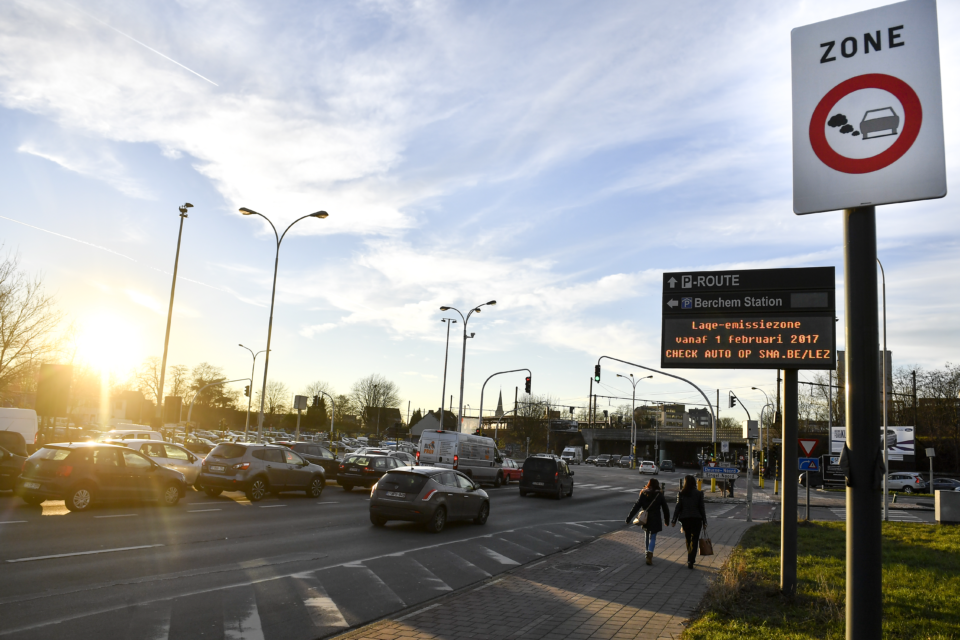 Traxio, the federation of the automotive sector and related sectors, asks the Belgian, regional and federal ministers to harmonize or possibly abolish the LEZ /Belga

Traxio, the federation of the Belgian automobile sector and related sectors, asks the Belgian, regional and federal ministers to review, or at least harmonize the various low-emission zones (LEZ).  According to Traxio spokesperson Pieter Van Bastelaere, a possible abolition should certainly be negotiable, following the example of Rotterdam.

In Belgium, Ghent will introduce the LEZ as of 1 January 2020. Antwerp will tighten its existing LEZ as of the same date. As a result, Euronorm 4 types of diesel are no longer allowed in both cities.

“In short, three regions, three different rules,” says Traxio, which represents some 5.000 companies, in a press release on Thursday. “We must prevent our country, by extension, Europe, from becoming a patchwork of different low-emission zones, each with its own rules and bans.”

In a press release issued in November, Traxio states that it is “astonishing, but 21% of the Belgian fleet does not comply with environmental standards.” Yet the organisation now also advocates for the abolition of the LEZ, following the example of Rotterdam.

Rotterdam has decided to abolish the environmental zone in two steps. Gasoline cars from before 1992 will be allowed again, and diesel cars older than 2001 will be allowed back into the city center of Rotterdam from 1 January 2020. 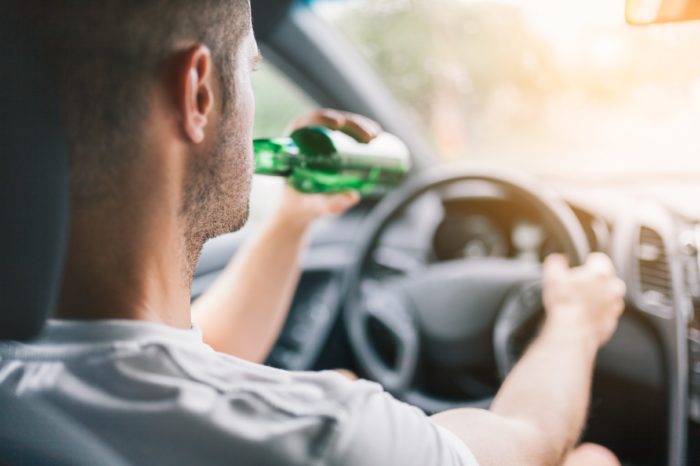 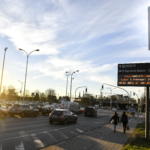