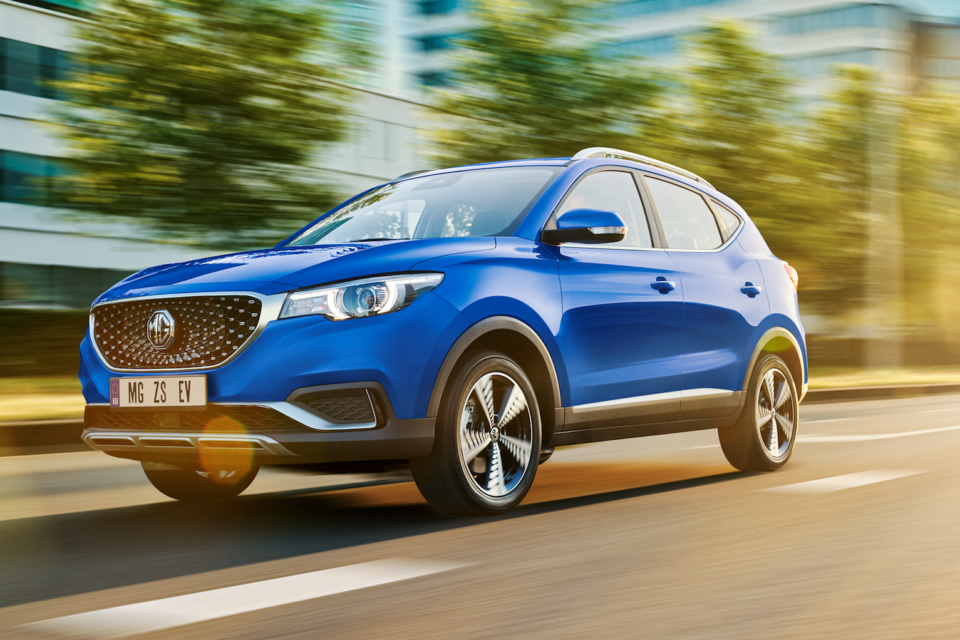 Alcomotive is importing (Chinese) MG again in Belgium and Luxembourg. The first car is the ZS, a full electric, compact SUV at 30.950 euros /MG

Belgian Alcomotive Group, the distributor of Hyundai and Suzuki among other brands, is going to import the Chinese brand MG in Belgium and Luxemburg. The MG models that will be sold here are 100% electric. And starting at 30.965 euros, they will be priced aggressively.

MG is a daughter company of the biggest Chinese automotive concern SAIC (Shanghai Automotive Industry Corporation). Alcomotive already had made a deal with SAIC some months ago to import the Maxus, a brand of electrically driven commercial vehicles.

The first MG model appearing on the market will be the ZS EV, a compact SUV with a 105 kW/143 pk electric motor and a 44,3 kWh battery pack. With this electric power, it can drive 263 km according to the new, more stringent WLTP driving cycle.

The car will be available in two versions, Comfort and Luxury. The already well-equipped Comfort (it has already adaptive cruise control, navigation, parking sensors, alloy wheels…) will be priced at 30.965 euros.

After a while, other MG models will join the ZS on the Belgian and Luxemburg market. A limited number of brand stores will be designated, but MG also wants to deploy a strong online marketing strategy.

With its electrical portfolio, MG is aiming at private car owners, who are now slowly getting interested in (affordable) electric mobility, and also at companies that want to reduce their ecological footprint by offering their personnel an attractive electric alternative.

In the Netherlands, the same car is offered on the market by the Van Mossel group starting at 32.000 euros, a dealer network that is growing rapidly and is also expanding its part of the Belgian car distribution. According to CEO Erik Berkhof, already 1.200 orders are registered in no-time, among which lots of private buyers.

The ailing iconic English brand MG (Morris Garage) has disappeared for 15 years from the European market. The brand was at that time taken over by the Chinese SAIC group. They revived the name and let it slowly evolve in a brand that is providing electric mobility.

“We are very happy to bring the iconic brand MG back to Europe and Belux in particular,” says Aiden He, president of SAIC Motor Europe. “Being a leader in the shift toward electric mobility, we believe Belgium to be an excellent launch platform for our new electric SUV.”

“Our message to the Belgian driver who seeks smarter and cleaner mobility is simple,” He adds. “MG is back, and it’s electric.”

The group has some 370 employees and sells around 44.000 cars and 40.000 two-wheelers in eight European markets (Belgium, Luxembourg, the Netherlands, Germany, France, Poland, Switzerland, and Portugal). Total turnover turns around 1 billion euros.

The group has built considerable expertise in importing Asian vehicles on the European market. Lately, it has used its experience by looking into the Chinese market and starting the import of both the Maxus and MG  brand, both belonging to the SAIC group. 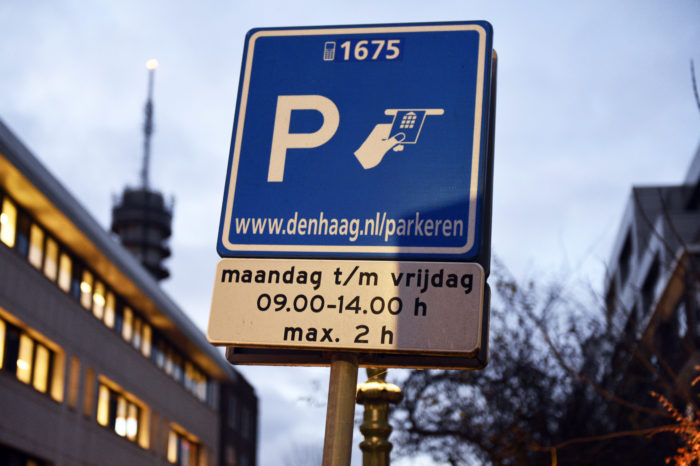 Dutch want to ban cars from most city centers 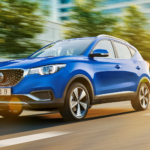