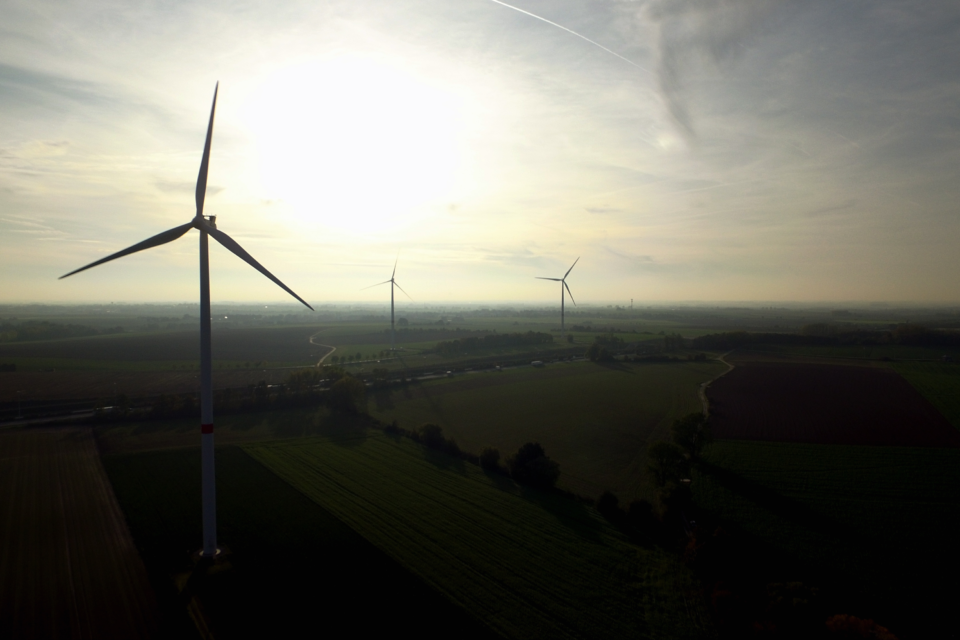 Sixteen citizens’ cooperatives on energy are already active in Flanders, but the northern edge around Brussels remained a blind spot. Residents of thirteen municipalities on the outskirts of Brussels are now joining forces to set up the ‘Noordlicht’ civic cooperative.

They are investing in renewable energy, rational energy, and energy savings. “All of us are united in our concern for climate change,” says Freddy Van Santfoort, one of the founders.

In the short term, the energy cooperative will mainly focus on solar projects on buildings of the local community, such as schools, government buildings, residential care centers, sports infrastructure, and industrial buildings.

The cooperative is also determined to invest in local wind turbines, says Van Santfoort in the newspaper De Standaard, although the presence of the airport and the high population density are significant obstacles for the development of such projects.

The Flemish government is increasingly providing the opportunity for citizen participation in such projects. The cooperative model brings together the resources of citizens and local companies.

A contribution of 250 euros gives the right to one share. A maximum of 4 shares can be bought in order to allow as many people as possible to become co-operators.

The province of Flemish Brabant has even set up a coaching program to make the energy transition more clear to citizens. Noordlicht unites the inhabitants of the municipalities of Affligem, Asse, Grimbergen, Kampenhout, Londerzeel, Machelen, Meise, Merchtem, Opwijk, Steenokkerzeel, Vilvoorde, Wemmel, and Zaventem.

The cooperative partnership invests the collected money in local energy production. All shareholders are involved in determining which projects are eligible and can count on an annual return.

The amount of the return depends on the projects that have been realized, but the dividend can never be more than 6%. It can also take time before there is a modest dividend. 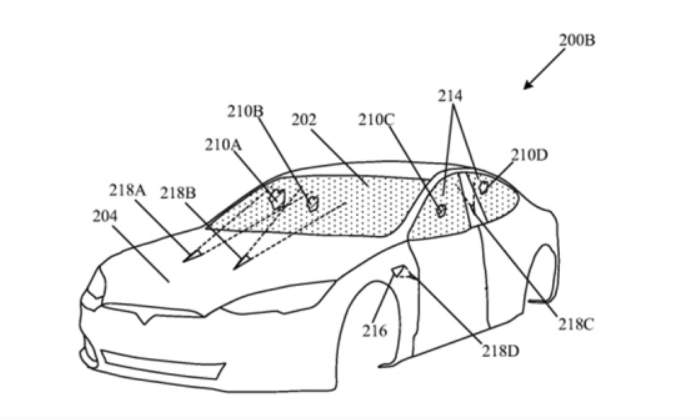 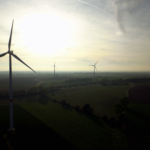