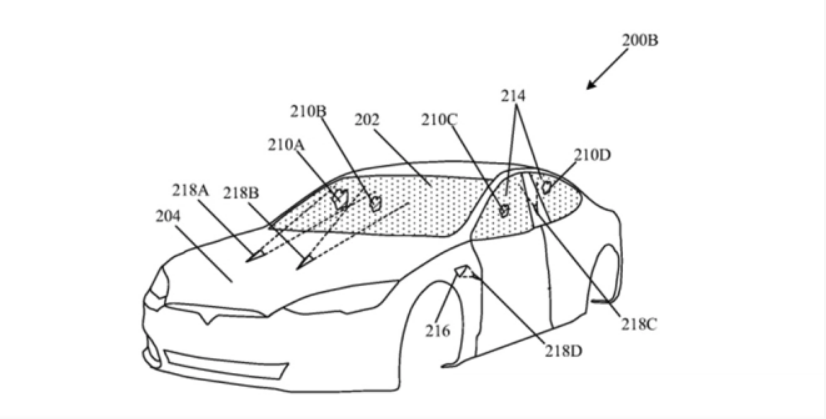 Earlier this year, Tesla filed a patent for a system to detect debris and stains on a car’s windows and ‘burn it off’ with pulsing laser beams /Tesla

American electric carmaker, Tesla, has filed a patent lately to use laser beams to clean a car’s windshield, rather than using water and wipers. It could be intended in the first place to keep the view clean for the Autopilot’s cameras. Tesla sees opportunities for autonomous cars and ‘self-cleaning’ solar panels too.

It’s not science-fiction, but a patent that was filed at the US Patent and Trademark Office. The technique is developed by Phiroze Dalal, Tesla’s Scientific & Industrial Imaging Specialist. Officially it is called ‘Pulsed Laser Cleaning of Debris Accumulated on Glass Articles in Vehicles and Photovoltaic Assemblies’.

In human language, it is a pulsing laser beam that can ‘burn off’ debris like splashed insects from the windshield. According to Dalal’s description, the laser is calibrated this way that the pulses ‘limit penetration of the laser beam to a depth that is less than the thickness of the glass’.  You don’t want a laser beam pointed at your eyes as a driver.

Small cameras and detection software would be used to detect debris on the windshield, but also on the side windows or camera lenses, and the laser beams would be fired from nozzles in the hood or at the fenders, for instance.

It’s not something you’re going to see on the next Tesla model, though. Companies often file patents for technology that is never commercialized. In this case, Tesla is thinking especially about reserving it for fully autonomous cars. Or for its photovoltaic Solar Roofs, to have them cleaned automatically.

Air jets instead of wipers

Phiroze Dalal is not the first researcher to tackle the problem of car wipers. Engineers at British bagless vacuum cleaner inventor, Dyson, said they could imagine using the technology of the Airblade hand-dryer, using two ultra-fine air jets at 600 km/hour, to replace windscreen wipers. They could blow off the water instead of “wipers that brush the muck back and forth across the screen”.

The latter could have made it to the electric car Dyson was developing until October this year. But James Dyson finally pulled the plug on his project. He and his board of directors saw no future for it, as it turned out to be ‘unsaleable’. 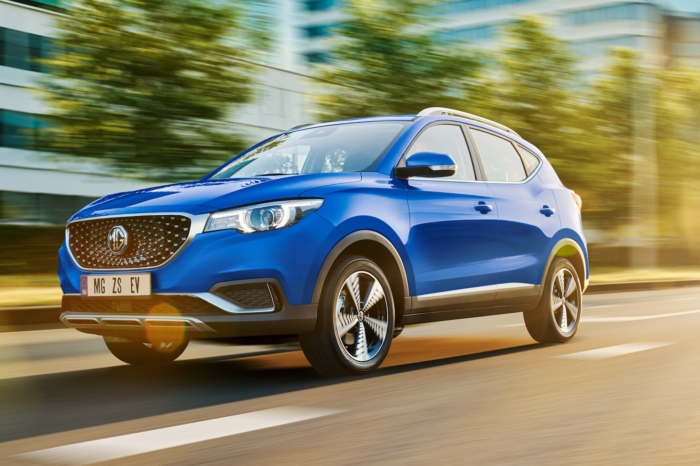 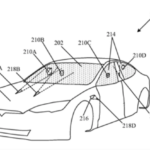