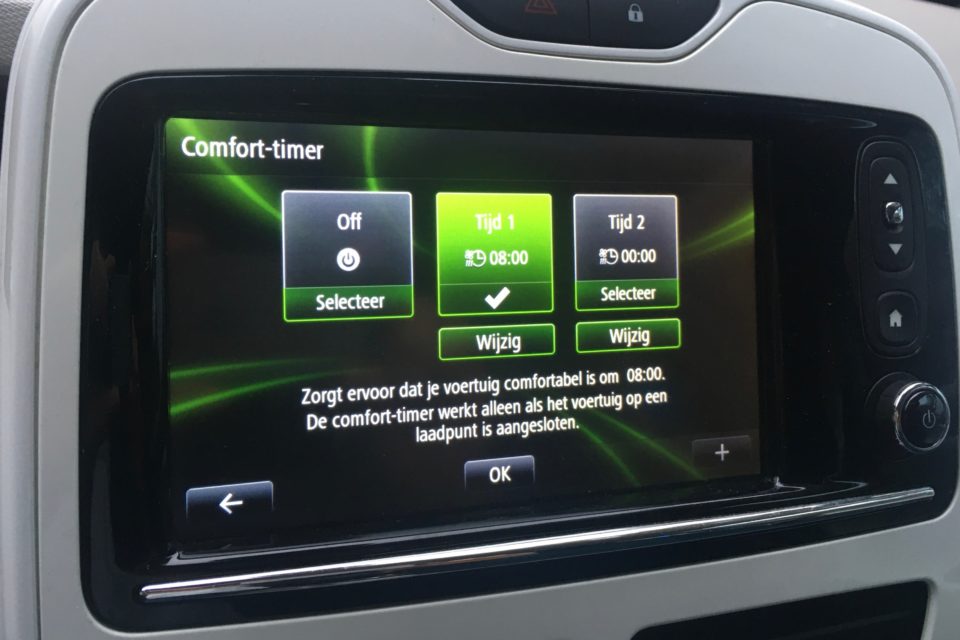 Electric cars have less driving range during the winter because the heating costs a lot of energy. By preheating the car via a timer while it is still connected to the charging station, you increase the driving range considerably /NMN

It’s almost the shortest day of the year. What does winter mean for the energy consumption of our car? Cars running on gasoline and diesel consume more when it gets cold, but with an electric vehicle, the difference is up to a quarter.

The air resistance force is linearly dependent on the airtightness and quadratic on the speed. The airtightness is higher at lower temperatures, the difference between -10 and +30 degrees is even 15%.

Internal combustion engines (ICE) are less efficient in winter because the internal friction increases and the warm-up phase (with a richer mixture) lasts longer. Together with the higher airtightness, this results in an average of 10 to 15% higher gasoline or diesel consumption.

In addition, more electrical consumers, such as heated windows, high beam lights, and heated seats are switched on more often in the winter.

More sensitive to the cold

Temperature is also a crucial factor for electric cars because the battery works better at 20 degrees than at 0 degrees. When the temperature drops below 0°C, the battery will also absorb energy more slowly.

That’s why the car recuperates fewer kilometers while slowing down or braking. Many modern electric cars have a battery management system, including active temperature control, but, of course, this also demands power.

Heating the interior of a gasoline car is a by-product of the combustion process, whereas in an electric car this requires extra energy. That’s why most electric cars also have seat heating, so the interior temperature can be lowered.

This problem has already been improved by replacing the traditional heat resistance element (which was used in the first generation of EVs) with a more efficient heat pump.

“I drive an average of 17 kWh/km in the summer, so about 6 km per kWh. That is 21 kWh/km in the winter or 4,5 km per kWh. So, I have about 25% less range during the winter period,” concludes Maarten Steinbuch, professor at the TU Eindhoven and co-CEO of Eindhoven Medical Robotics. Good to know when you are about to buy your first electric car. 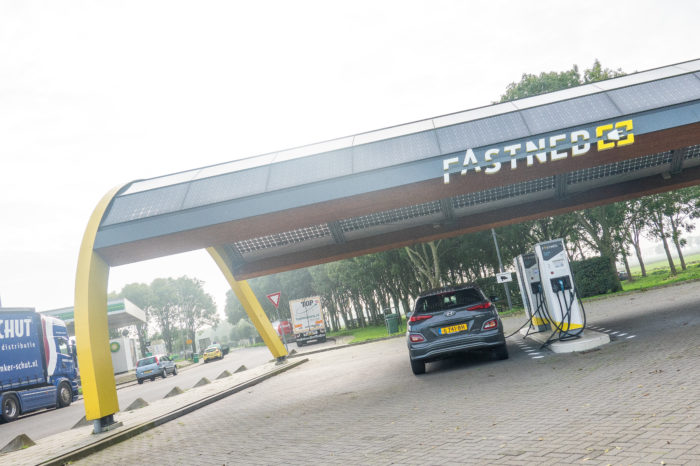 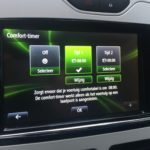