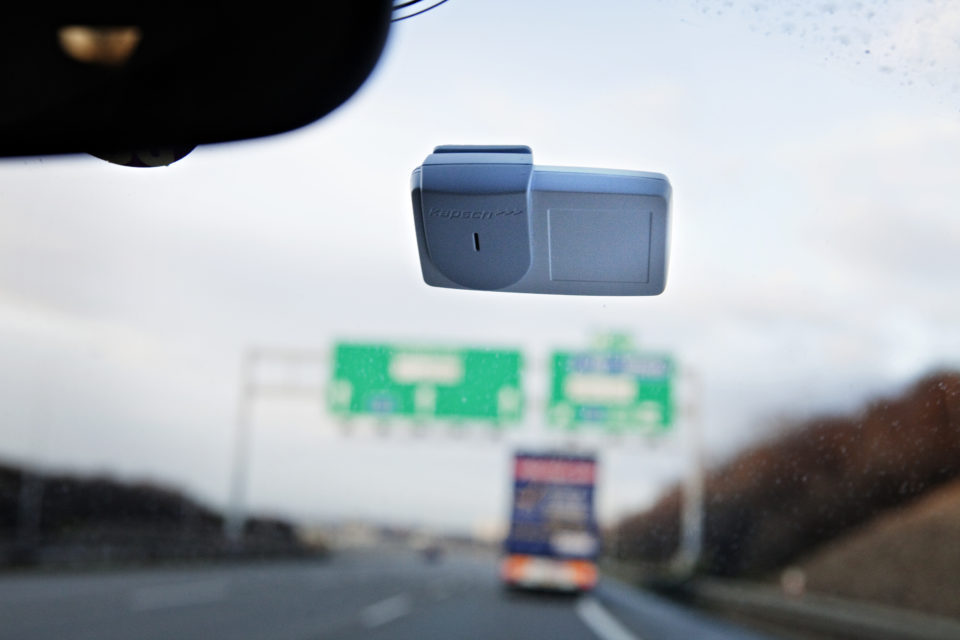 The long-awaited study of the Motivity consortium, ordered by the Flemish government, is finally ready. One conclusion jumps out: if Flanders wants to battle congestion and make the polluters pay, a general system of road-pricing is the best solution.

The previous Flemish government asked the Motivity consortium (KPMG, Transport & Mobility Louvain, Stibbe, and Common Ground) to find out if the possible introduction of road-pricing for cars could be a solution for traffic congestion.

Before the consortium could give its conclusions, Flemish Mobility Minister, Ben Weyts (N-VA), changed his mind (elections were near) and dropped the whole idea of road-pricing because of ‘lack of popular support’. Even the end date for the consortium to publish its conclusions was postponed.

Finally, the conclusions of the study are published, and they are evident: if the aim of the Flemish government is still to reduce congestion and make the consumer/polluter pay, smart road-pricing is the way to go.

An average tariff of 3 to 3,4 euro cents per kilometer would augment the average speed on Flemish highways from 74 to 82 kph, on less congested roads from 90 to 94 kph. Loss of time because of congestion would diminish with 24 to 36%.

The aim can be to have a real tax shift, where the possession of a car isn’t taxed anymore but the use of it. The current taxes (traffic tax, car registering tax) are then replaced by the smart system of road-pricing for the whole territory. This would have a positive impact of 304 million euros, because of less congestion and pollution.

The study also makes suggestions on how to use supplemental money earned when higher road tax is asked, or when the existing taxes aren’t abolished. “You could lower the general taxes; you could have much bigger investments in infrastructure and alternative mobility.”

Economically it would make sense and create jobs, but it would also increase inequality, the study says. “The ideal additional measure doesn’t exist,” the study concludes. In all ways, the road-pricing has to be smart, tariffs should differ between 0 and more than 20 euro cents per km, depending on time, place, and distance.

Road-pricing has several positive effects, according to the study. The use of cars diminishes, the use of public transport increases. Consequently, the emission of greenhouse gases lowers, and the number of traffic victims decreases.

Without additional measures, road-pricing also has a redistributing effect, and according to the study, there is no evidence that it would harm the competitiveness of Flemish companies.

Choices to be made

“There was an uncontrolled communication by people who were pro or contra, and this led to simplifications, half-truths, and false assumptions.”

In any case, the consortium wasn’t allowed anymore to do a second part of the study to deepen findings. That’s why it has come now to a final report that says there is still a need for additional research.

Not on the agenda

The current Flemish Mobility Minister, Lydia Peeters (Open-VLD), doesn’t want to react to the study. “The study was ordered by a previous government. The introduction of a road-pricing system is not foreseen in the climate plan or other governmental measures. So, it’s not on the agenda. If there are no qualitative alternatives, people get poorer in their travel needs,” she adds, “so we have to assure these alternatives first.”

The green opposition party, Groen, is happy that the study has finally been published. Green MP Björn Rzoska says that the study confirms that road-pricing can be a win-win situation. Less traffic and congestion, better for the climate. He proposes to debate about the study in Parliament.

Other MPs of the political parties in the government don’t want to talk about it. The most outspoken is Marino Keulen (Open-VLD): “Road-pricing is dead and buried.” 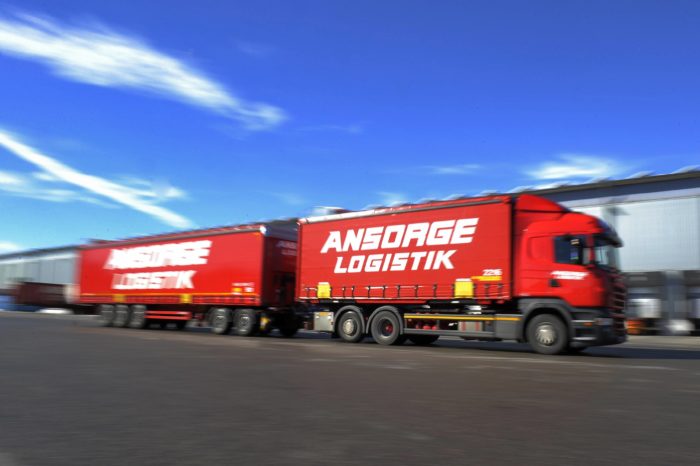 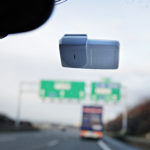