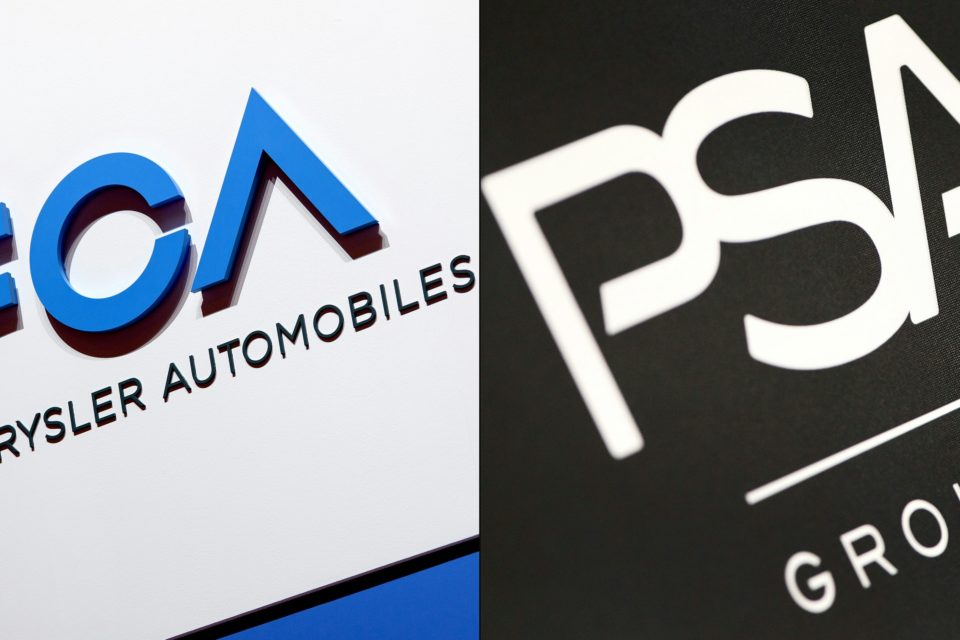 The recent merger between PSA and FCA is the last one in a long row, some very successful, some not at all / Belga/AFP)

In comparison to other industries, the car industry is still very much dispersed. Nevertheless, the huge investments that await all car manufacturers are obliging them to work together. In view of what is going on between PSA and FCA, we give you an overview of things that happened in the recent past of today’s protagonists and former (would be) partners.

The last one in a row is the just-announced merger between PSA and FCA. This morning it has been officialized, the PSA/FCA group thus becoming the fourth most important car manufacturing group, following the ‘big three’, the Alliance, Toyota, and Volkswagen.

This final result was not so obvious. PSA had been courting FCA twice earlier on, but the Italians showed a preference for Renault. This preference was shared by the Renault top, but not by the French state (a major shareholder of Renault) and surely not by Alliance partner Nissan. So the deal was canceled, and the marriage PSA/FCA was prepared.

A more logical get-together when you see the profile of both companies. PSA is very strong in Europe and is present in China. FCA is strong in the US and Latin America. Despite the 14 brands, there is not too much overlap between makes and models, and Peugeot’s expertise in electrification can help FCA in an area it has been trailing behind.

Earlier on PSA had already acquired Opel/Vauxhall in 2018. It bought the European daughter of GM and was able to turn it around. For decades GM couldn’t make Opel work properly and earn money, PSA CEO Tavares succeeded in less than two years.

Renault bought an important part of Nissan shares in 1999 when the Japanese manufacturer was in bad shape. It was Carlos Ghosn who saved Nissan at the time, an impressive feat that put him on top of the alliance as of 2005 (until his demise at the end of 2018 over problems with tax evasion).

Meanwhile, Renault had also acquired Dacia from the Romanian state and turned it into a very successful car producer for the lower end of the market. Things in the Alliance went well; in 2017 Japanese manufacturer Mitsubishi joined the Alliance, Nissan acquired one-third of the shares.

But then came the Ghosn-affair, and the Alliance saw herself confronted with a huge crisis. Add to that bad financial results in 2019 for Nissan as well as Mitsubishi, and the future of the whole Alliance was at stake.

The French state found someone at Michelin, Jean-Dominique Senaud, to head Renault instead of Ghosn, and at Nissan CEO Hiroto Saikawa had to leave for Makoto Uchida. Also, at Renault, the “Ghosn people’ were put aside, even the replacing CEO Thierry Bolloré had to leave as he was one of the old squad.

For the moment, Senaud, president of the board, is still looking for a charismatic new CEO for Renault. The flamboyant Luca de Meo (currently at Seat) is a favorite.

At the end of the nineties, Fiat is still totally controlled by the Agnelli family and has been facing bad weather. It searches a (big) ally and finds GM ready to move in. At the beginning of 2000, GM takes 20% in Fiat Auto.

But Fiat’s finances stay shaky, and by the end of 2004, GM gets cold feet and sets an end to the deal, paying another 1,55 billion euros to Fiat. Five years later, Fiat is doing much better, and the roles are reversed. Fiat is buying into Chrysler for a very low price and detains 58,5% of shares. Another five years later, in 2014, Fiat buys all Chrysler shares for 3,2 billion euros and creates the Fiat Chrysler Automobiles group (FCA).

Ten years before Fiat was knocking on Chrysler’s door, in 1998, a marriage was celebrated, with pomp and circumstance, between Chrysler and Daimler. The marriage was announced between equals, but in fact, the German premium manufacturer also brought 36 billion dollars as a dowry and took the lead.

In 2005, the initiator of the merger left Daimler and his successor, Dieter Zetsche (former boss at Chrysler), chose to separate Daimler from Chrysler again in 2007. 80,1% of the Chrysler shares go to the American investment fund Cerberus, for 5,5 billion dollars.

Eat or be eaten

In the car industry, everyone is looking around constantly. The small ones to find a bigger partner, the bigger ones to eat the small ones or to become large in merging with another company of the same size.

History is full of these attempts, some more successful than others, but in the latest years, one finally can detect a trend towards consolidation. The choice is clear, but not that simple.

Either you stay alone and stay (relatively) small, which supposes that you have a very good idea of what you are going to make (preferably something unique) and who you are going to sell it to.

Or you look for a (big) brother in view of a merger, preferably one which isn’t the same as you but rather complimentary. Then synergies can lead to a stronger and more powerful company, able to invest in an uncertain future and healthy enough to withstand the storms to come. 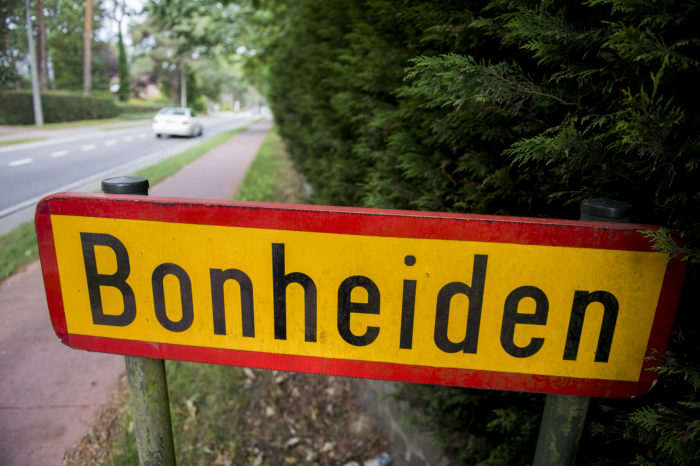 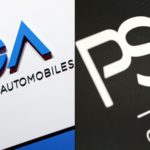