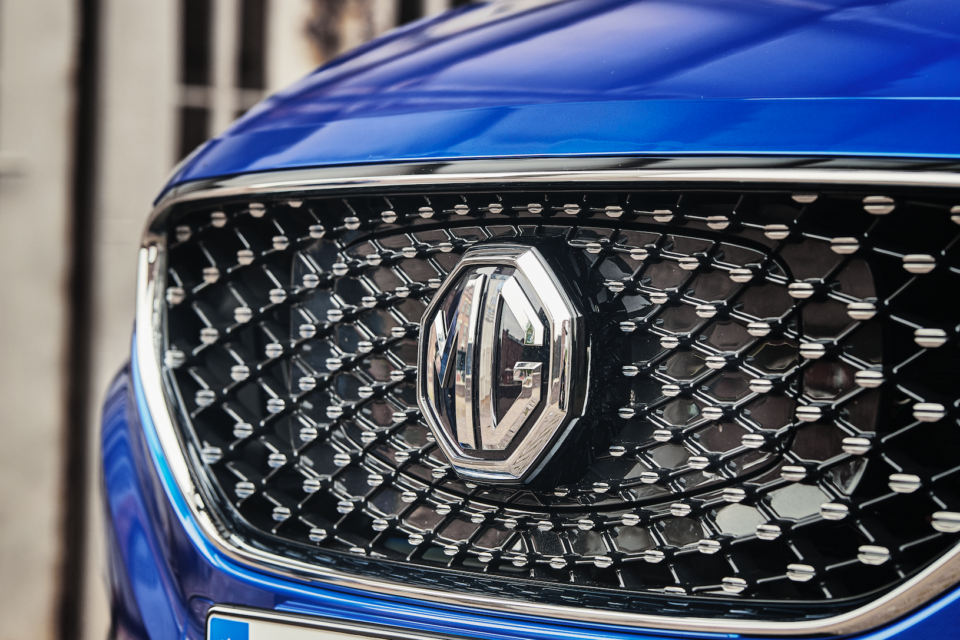 This electric SUV from MG will be launched on the Belgian market in January. It has a driving range of 261 km and costs less than 31,000 euros /NMN

The MG ZS EV, a Chinese full-electric SUV, scores five stars, the maximum score, on the Euro NCAP crash test. A remarkable achievement, if only because not every European manufacturer is able to achieve this score.

The Belgian importer, Alcomotive (Moorkens), will introduce the electric MG as of January 2020 on the Brussels Motor Show. The car will be available in two versions, Comfort and Luxury. The already well-equipped Comfort (it has already adaptive cruise control, navigation, parking sensors, alloy wheels…) will be priced at 30.965 euros.

In the Netherlands, Van Mossel Groep distributes the Chinese. According to CEO Erik Berkhof already 850 MG ZE were delivered to customers in the four weeks since its appearance in the showrooms over there. He expects to sell 1.300 of them before the end of the year and 4.000 or more next year.

The days when Chinese cars were unsafe, outdated, or technically inferior are behind us. According to Euro NCAP it’s clear the Chinse made a huge step forward in building safe vehicles.

The Brilliance or Landwind models are clearly a thing of the past. What’s more, Chinese car manufacturers have an advantage of about 10 years over most European brands, especially in the field of electric propulsion.

The MG ZS EV is a fully electric SUV that can run for 263 kilometers on a battery charge, according to the official WLTP method, which is not bad for a car that costs less than 31.000 euros. The British brand, which went down fifteen years ago, and was refreshed by the Chinese car manufacturer, Saic, received favorable reviews from car journalists.

The stars obtained will certainly help the Chinese in their efforts to conquer the European market. This is good news for a country that has an immense car industry, which has been unable to succeed in Europe.

Whether that will happen is still uncertain, analysts say. On the other hand, Chinese brands can offer electric models at a significantly lower price because they already have a vast and operational battery industry.

Moreover, they also have access to the necessary raw materials to manufacture lithium-ion batteries on a large scale. It is precisely in this area that they have a huge leap forward on the European car brands. 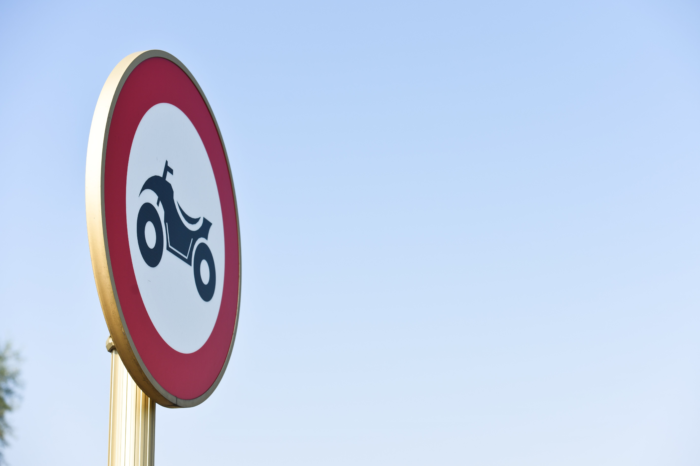 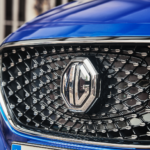