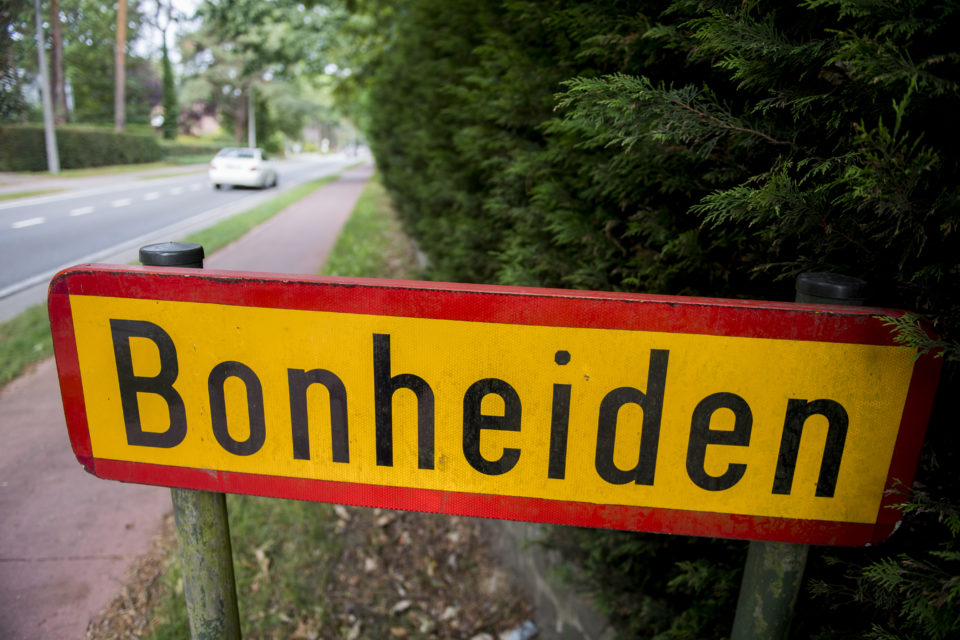 The municipality of Bonheiden joined forces with Mechelen to introduce smart lighting of the 2,2-km-lon bicycle path between the two communities, often used by youngsters who are going to party /Belga

Mechelen and Bonheiden (Flanders, Belgium) have started an experiment with a kind of ‘guiding lights’ along the bicycle path next to the N15. The lights are getting stronger when a cyclist or pedestrian is passing by, and they are dimmed when nobody is there. It’s the first time the system is applied in Belgium.

The 2,2-km-long bicycle path is often used by youngsters from Bonheiden who are going to party in Mechelen, or by visitors of sports and recreational sites. According to a survey called ‘Nachtraven’ (night ravens), to find out what youngsters would like to see improved, it became clear that safety is essential and that lighted bicycle paths are advisable. That is why both municipalities joined forces and opted for smart lighting.

The lights are permanently on for 20% of their capacity, but as soon as a sensor ‘detects’ movement, they turn on for 100%. Network manager Fluvius registers all movements to know when the lights are most needed.

“Mechelen decided to participate in this project because we want to innovate, but we only want technology that offers us a surplus-value,” says Marina De Bie, Mechelen’s Alderwoman for Climate, Environment, Energy, Sustainability, and Smart City. “The smart lighting will increase the feeling of safety.”

“The Christmas holidays are a perfect period to test the project,” says Bonheiden’s Alderman for ICT and Mobility, Bert Vanmarcke. “There will surely be a lot of nocturnal movement on the route.” The lighting project is an initiative of the two municipalities, Fluvius, imec, and VLAIO, and will cost 242.000 euros, mainly subsidized by VLAIO.

Mechelen earlier introduced two pilot projects with smart lighting. “Unique in the system is that it is self-learning,” explain Kevin Daems, technologist public lighting of Fluvius. “When there is daily movement at the same time of the day, then after a while the lights will ‘know’ they have to be on at full capacity at that particular moment. Another advantage is that the lights are connected to the internet, so we can even control them remotely.” 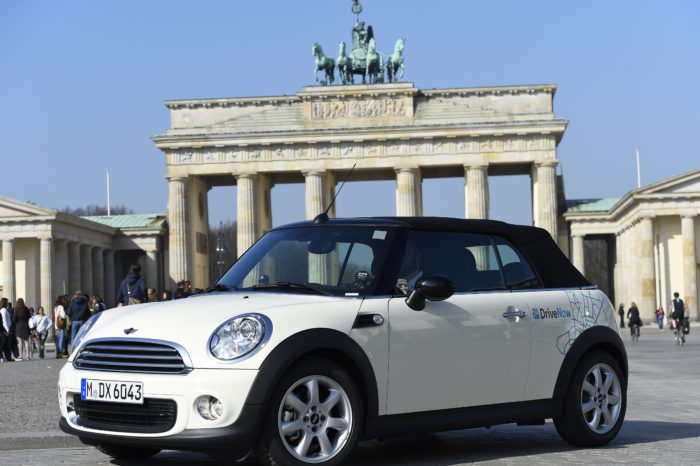 DriveNow throws in the towel in Brussels, Poppy to pick it up 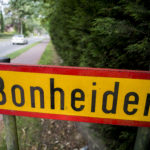