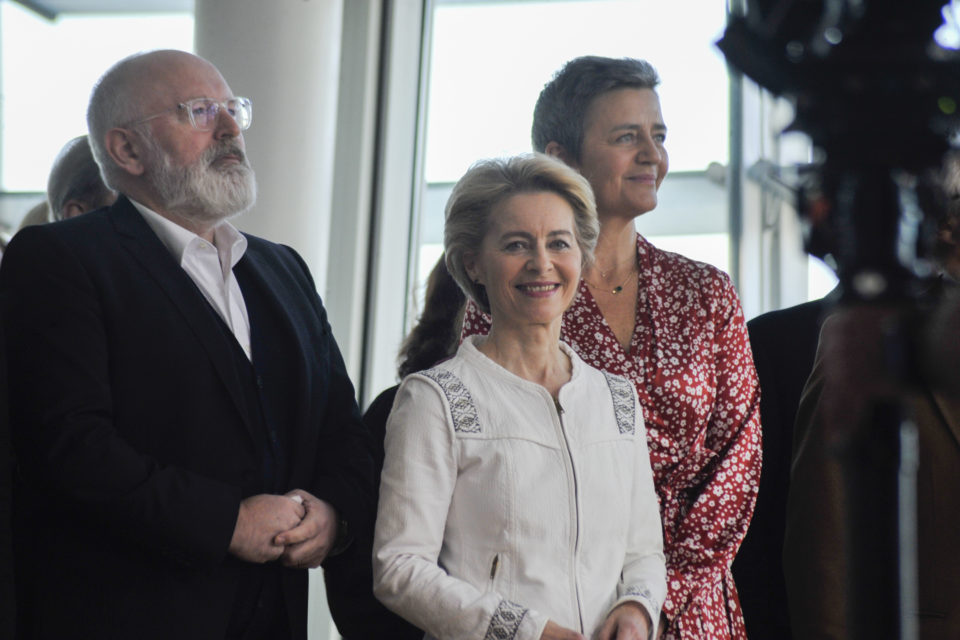 The most important news is the ‘Green Deal’ of the European Commission, presented by Ursula Von der Leyen. This work plan for the next 5 years concretizes in the decision on climate neutrality /Zumapress

While there is debate about whether recent decisions in climate policy go far enough, some important steps have been taken. That’s the analysis of professor Jos Delbeke, former Director-General Climate at the European Commission, in the Flemish newspaper De Tijd.

Delbeke says news reports on the climate summit in Madrid and the European Green Deal were confusing. But while some feel the policy is lacking, Delbeke says things are moving in the right direction. He sees five key moments.

The European heads of state took a crucial political decision last week to make Europe the first climate-neutral continent by 2050. It is a necessary start for legislative work.

But there was no consensus. Poland abstained and wanted certainty about the climate orientation of the new European budget. French President, Emmanuel Macron, added: “no climate neutrality, no money”. For European President, Charles Michel, the decision is a useful precedent: decisions can also be taken with a ‘consensus -1’.

The most important news is the ‘Green Deal’ of the European Commission. This work plan for the next five years concretizes the decision on climate neutrality. It announces a thorough review of legislation directly or indirectly related to the climate and the environment. It is about a new industrial strategy that goes beyond energy and transport.

In addition to explaining the role of technological innovation, the ‘Green Deal’ raises the question of financing. Moreover, it emphasizes the economic opportunities and pays attention to the social dimension (‘Just Transition’). The EU also announced a fundamental review of the agricultural.

According to critics, it is only a proposal. It all has to be poured into legislative proposals, each with difficult negotiations in the Council and the European Parliament. While this is true, the active commitment of Commission President, Ursula von der Leyen, and Vice-President, Frans Timmermans, guarantees broad political support.

Thirdly, there is the outcome of the COP25 climate summit in Madrid. The concretization of the international emissions trade provided for in the Paris Agreement has not been finalized. This is a setback, but Europe has held its ground to avoid an adverse outcome for the climate. Something that Brazil and Saudi Arabia were planning.

Sharpening the level of ambition was not on the agenda. According to the Paris Agreement, it will not be on the agenda until 2023-25, with a check in 2020. It is, therefore, not surprising that China and others were not ready for such a debate. The UNFCCC should urgently consider preparing its annual negotiation sessions more strategically.

You could also question whether a consensus is always needed among the 190 participating countries. And whether we need a COP (‘Conference of the Parties’) every year. More important than talking about ambitions is the emphasis on the realization of the objectives. This is hard and laborious work, which is why the European Green Deal is a promising approach.

Belgium, Europe, and the rest of the world

Fourthly, there was the meeting in Madrid of the four Belgian climate ministers. They finally met. A new joint Belgian energy and climate plan will hopefully provide a starting point for a coherent input into the European Semester. Each year, it assesses the climate plans of the member states and makes policy recommendations.

Finally, there are two important new elements in the European climate debate. First, there is an agreement on a European definition of ‘green’ investments. In the same vein, the European Investment Bank has announced that it will no longer finance fossil fuel projects from 2021 onward.

Secondly, Europe announced that it would protect its climate policy internationally if its competitiveness is questioned. If necessary, through ‘border taxes’. In Madrid, it emerged that China, the Middle East, Russia, Brazil, and many others have picked up on these new elements. It is now up to Europe to use them creatively, and also to encourage others in the world to make more significant emission reductions.

While Delbeke sees positive elements in climate policy, ecological citizens’ organizations are waiting for news from The Hague. Today, the Supreme Court of the Netherlands will rule on the climate case in which the environmental organization Urgenda has a role. The organization accuses the government of negligence and guilty omission due to too weak a climate policy.

The court of the first instance and the court of appeal ruled in Urgenda’s favor. But the government argued to the Supreme Court that the separation of powers had been violated. If Urgenda wins its case, there is an international precedent, and it becomes more plausible to call politicians to account. But the interpretation of the Dutch courts is unpredictable. 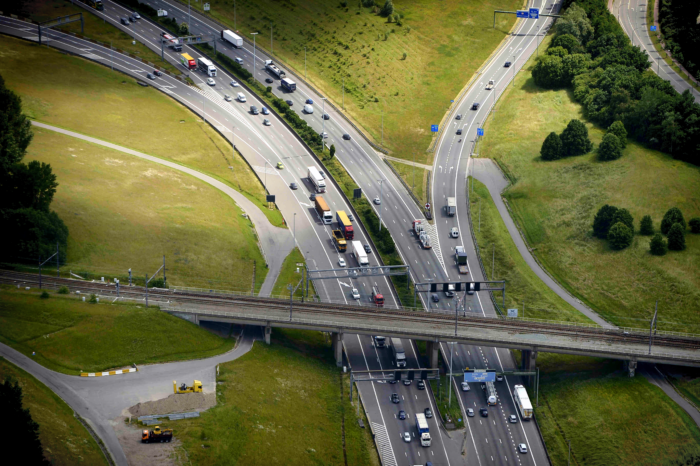 Oosterweel: 'Next autumn excavators at work on the right bank' 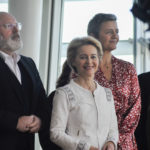