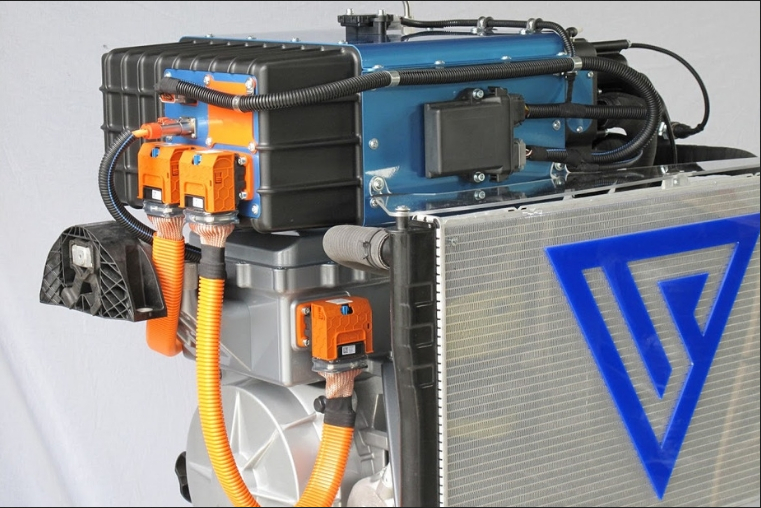 Symbio today focuses on fuel cell packs that can be integrated in existing electric vehicles as a range extender on hydrogen used in utility vehicles, but it will move into the market of hydrogen cars too /Symbio

In March next year, French automotive suppliers Michelin and Faurecia are laying the first foundation stone of what has to become ‘Europe’s biggest factory for fuel cells’ near Lyon. With their joint-venture Symbio, they want to catch 25% of the world market by 2030, good for 1,5 billion euros turnover.

More details about the new factory and its exact location aren’t revealed yet. But the plans are ambitious, as Michelin and Faurecia envision two more factories, one in Asia, and one in the US.

Today, Symbio is based in Grenoble (France), where it employs around 200 people. As a start, Michelin and Faurecia injected 140 million euros in the development of a new generation of fuel cells on hydrogen.

In March 2019, Michelin and Faurecia created a joint venture combining all their activities dedicated to hydrogen fuel cells. Michelin was a pioneer in this technology, notably through an investment in the Symbio start-up from founder Fabio Ferrari in 2014. Symbio, which became a fully Michelin subsidiary on February 1st, was integrated into the new joint-venture in November this year.

Symbio manufactures a fuel cell that adapts to standard electric vehicles to increase its range by about 180 kilometers. The technology was already used back in 2014 to equip a fleet of 300 Renault Kangoos.

Last October, Renault announced it is equipping its electric vans – Kangoo Z.E. and Master Z.E. – with a Symbio fuel cell range extender on hydrogen, starting at the end of 2019. With that technology, the Kangoo extends its range from 230 to 370 km, the Master from 120 to 350 km (WLTP).

The fuel cell is activated automatically when the battery level is at 80% to charge it or to gradually charge when standing still as a trickle charger to keep the level up. The driver can engage the range extender at will, and when the battery level gets below 2%, the van can drive on hydrogen only, but with limited performance.

Symbio claims it is one of the few companies able to offer three types of fuel cells for the different types of vehicles, such as private cars, commercial vehicles, and expedition equipment. “The hydrogen market is still in its infancy, but carmakers are launching calls for tenders for vehicles arriving in 2025,” a Faurecia spokesman said at the time of the creation of the joint-venture. 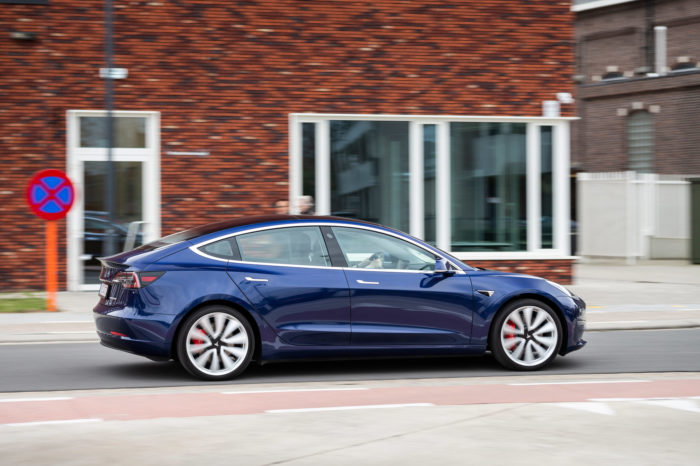 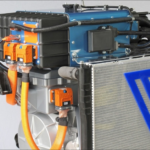