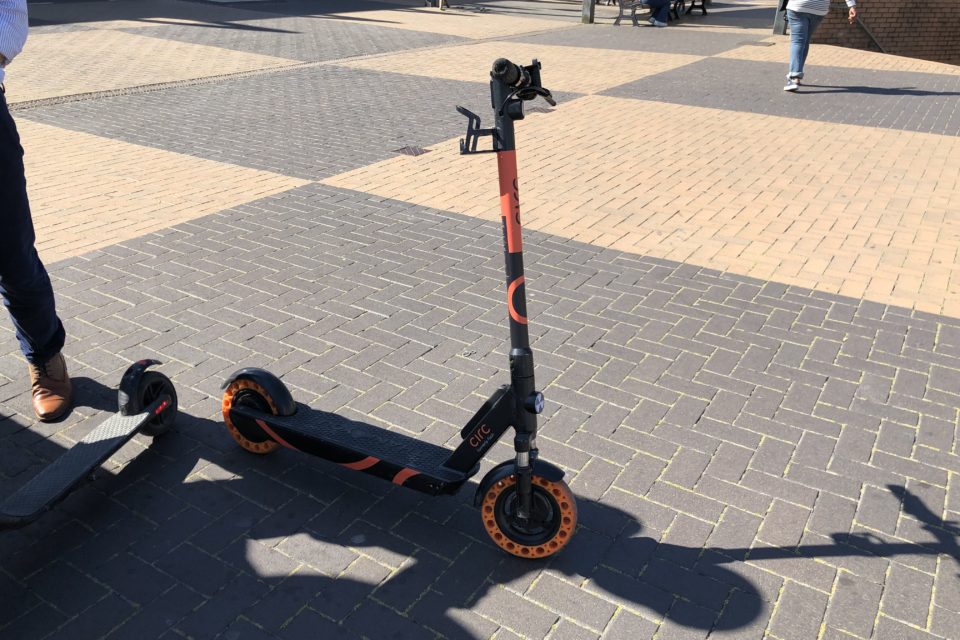 Shared steps are a familiar sight in metropolitan cities. In the Netherlands, people ask themselves questions about safety and sustainability before they are admitted /Belga

In the Netherlands, the House of Representatives is considering the shared scooter, the small electric rental scooter that is already available in many foreign cities. Scientists, however, see many drawbacks.

Four suppliers, Bird, Lime, Tier, and Voi, made a joint plea for their arrival on the Dutch market. They provide steps at 0,15 euros per minute, and users can leave the steps according to the free-floating system after use.

The steps are already being used in hundreds of cities, but ecological questions arise, and safety also seems to be a problem after 15 fatal accidents in Europe, caused by significant speed differences on footpaths and limited stability due to the small wheels combined with unevenness on the road.

The suppliers promise low CO2 emissions per km, but research by Jeremiah Johnson of the University of North Carolina into the sustainability of the two-wheelers shows that they emit up to 125 grams of CO2/km because the steps do not last long due to the poor manufacturing quality.

So they pollute more than when you take the bus. At the end of the day, students are driving through the cities in cars to pick up the scooters and get them ready for the next day. That also generates emissions.

In Raleigh, in the American state of North Carolina, scooter renters used to travel on foot or by bike. In many European cities, too, the scooter wouldn’t take people out of the car, but out of public transport, and then things wouldn’t get any better. “Make sure you get people out of the car, then it makes sense,” Johnson adds.

“There was indeed a problem,” writes provider Bird on its website. “The first scooters broke down way too fast, but that was solved with the newer models.”

The company also claims to guarantee with environmental certificates that recharging batteries is done with green electricity. In Brussels today, companies are withdrawing because of fierce competition, high costs, and vandalism on the small electric vehicles. 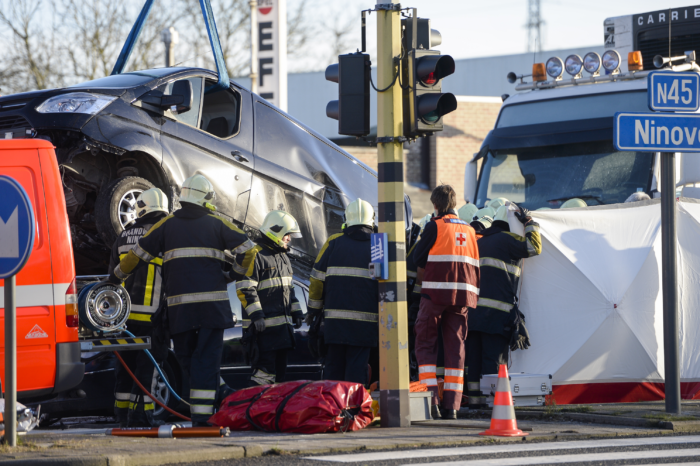 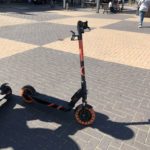