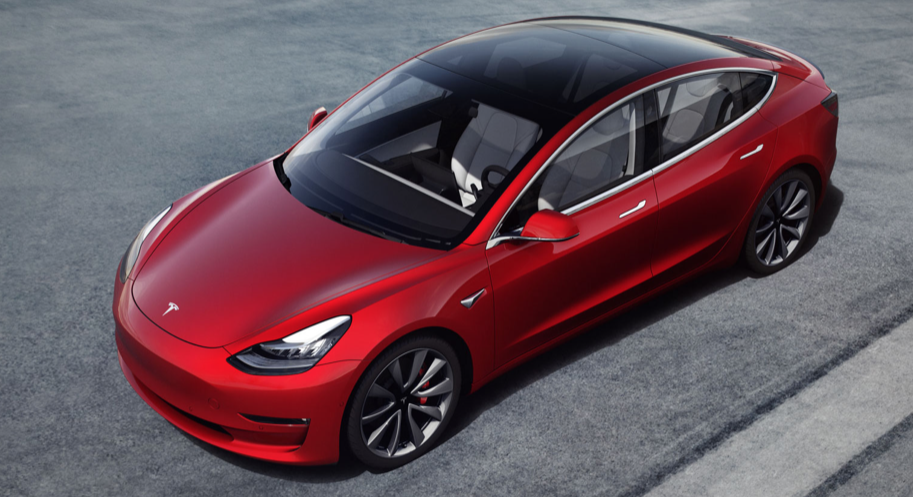 At the beginning of next year, subsidies for electric cars will disappear in whole or in part in many European countries. This will cause a temporary rush on EVs and the Tesla Model 3 in particular /Tesla

In the Netherlands, business drivers still rapidly want to order an electric car because the favorable tax regime will change as of January 1, 2020. The abolition of subsidies might slow down the growth of EV sales worldwide.

During the first three weeks of December, about half of all new cars sold in the Netherlands were fully electric. For the whole of 2019, BOVAG (Dutch automotive sector organization) expects more than 50.000 new electric vehicles to be registered, doubling the number of plug-in cars in the Netherlands in a year’s time.

But since the last quarter of 2018, the annual growth rate has slowed down. During the first quarter, growth had fallen below 60%; in the second there was barely 30% growth, and in the third, there even was a 10% drop.

Only Europe achieved growth of electric cars the third quarter of 2019, 27% more compared to the same period in 2018. For the year as a whole, 364.000 EVs were sold or 3% of total car sales. The increase is mainly attributable to the full electric cars, as plug-in hybrids see their popularity decline (-87%).

“The good performance of the European market is mainly due to the fact that electric cars are still heavily subsidized while ever stricter restrictions are being imposed on cars running on fossil fuels,” IFPEN states. As more and more European countries, including the Flanders region, are also reducing subsidies for electric cars, it looks like sales of EVs will drop here as well. 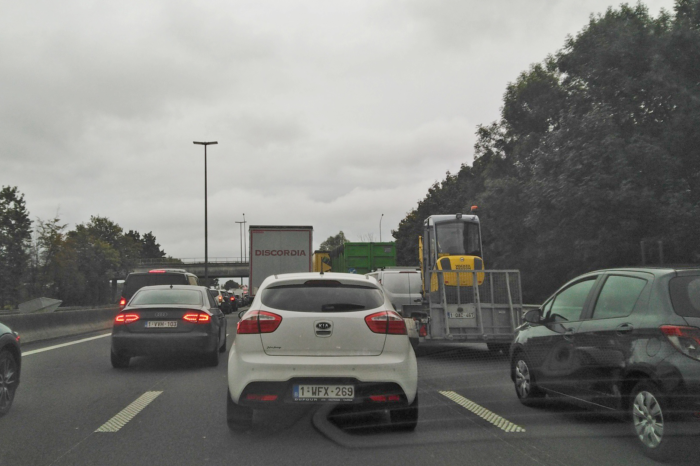 A decline after front loaded sales should not be mistaken for a long term trend. Battery price decreases rather than subsidies are now the main driver of electric vehicle sales. 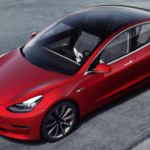