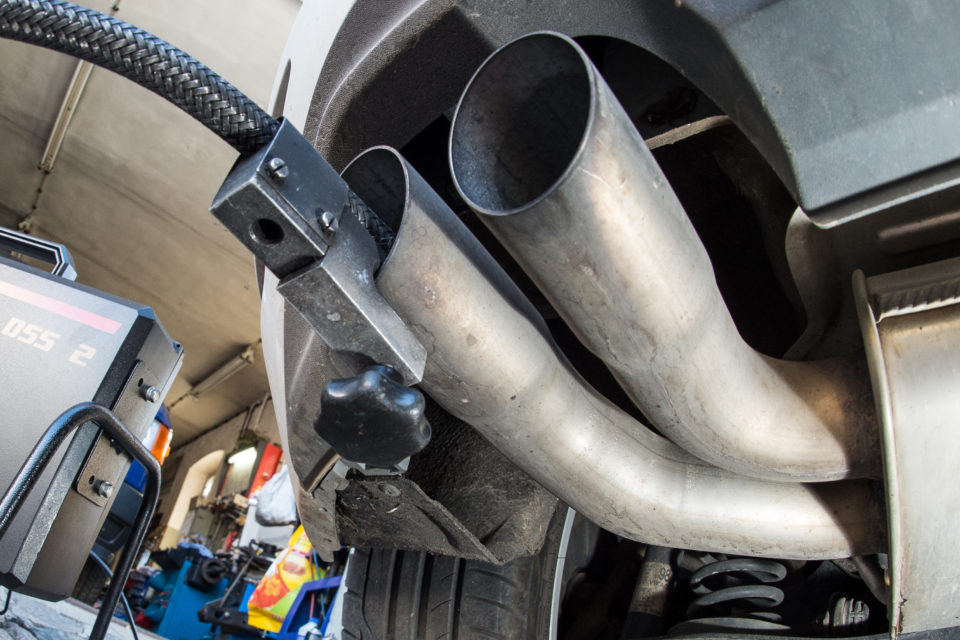 Dieselgate isn’t over yet for Volkswagen. An Australian court has condemned the German manufacturer to a fine of 125 million Australian dollars (77 million euros) for deceiving the consumer in the so-called dieselgate scandal of manipulated diesel engines.

In 2015, the Volkswagen Group admitted that it outfitted 11 million of its cars with fraudulent software simulating lesser emissions during tests than in reality. This has worldwide been known as dieselgate.

Initially, Volkswagen agreed with the Australian Competitivity Commission (ACC) to pay a fine of 75 million (Australian) dollars, some 47 million euros. But the Australian federal court has ruled this amount to be “manifestly inadequate”.

That’s why it has now ruled on a fine of two thirds more. In a reaction, the manufacturer said it believed that 75 million was “a fair deal”. VW will now study the court’s motivation and decide “in the weeks to come” if it will appeal. 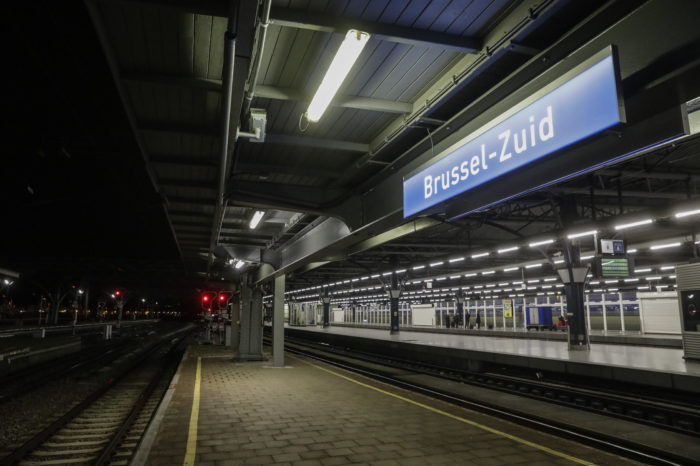 NMBS/SNCB to expand offer of trains 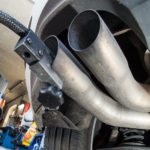