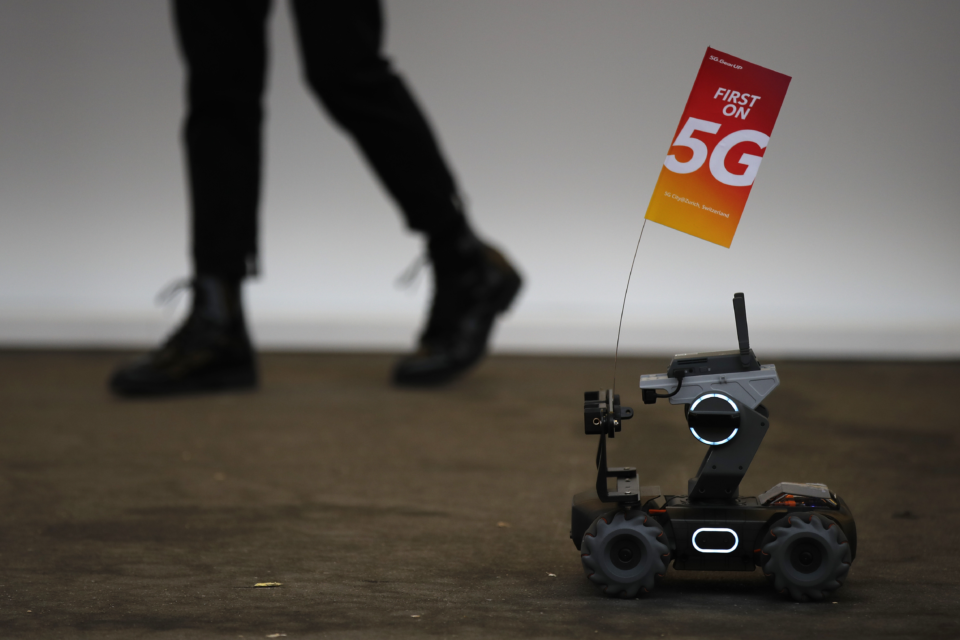 Brussels Airport is developing a private 5G network to connect aircraft and staff more easily. 5G is not yet publicly available in Belgium, but Brussels Airport is collaborating with Citymesh for the application. The small Belgian company got part of the radio spectrum of the superfast mobile internet ‘by chance’ in 2015.

The private 5G network should be active at the airport by the end of March 2020. “Tests have been carried out with live stream videos during fire drills, but practical communication can now also be monitored instead of always having to be carried out manually,” says Anke Fransen, spokeswoman for Brussels Airport in the Flemish newspaper De Tijd. Passengers cannot use the super-fast internet.

5G is the latest generation of mobile internet, which is up to 200 times faster than the current version, 4G. It is also more reliable and can avoid delays on the network. Thanks to its high speed, it is also important for the Internet of Things, mutual communication between technologies. Therefore, 5G is a coveted development for companies.

However, 5G is not yet available in Belgium. The federal and regional authorities can’t agree on the distribution of radio spectrum auction revenues. Minister of Telecommunications Philippe De Backer (Open VLD) is now aiming for ‘the end of 2020’ for the auction.

In this way, the large telecom operators will not be able to offer 5G to consumers for the time being, let alone that smaller companies will have sight of a 5G network in the near future.

Besides communication networks and the Internet of Things, other examples of applications for 5G are mobile safety systems, track-and-trace technology, and autonomous vehicles. Although the EU chose wifi as the standard for autonomous vehicles earlier this year, the debate is ongoing.

For the automotive industry, 5G remains particularly important anyway. Belgian car importer federation, Febiac, has already pointed out that 5G is very important for the future of mobility in the country.

Citymesh, which will be setting up the 5G network at Brussels Airport, owns a part of the 5G spectrum by chance. The company was founded in 2006 and initially focused on wifi networks on the Belgian coast.

Citymesh gradually expanded its portfolio with telecom infrastructure for large exhibition halls, such as Flanders Expo in Ghent, and provides, among other things, the city of Antwerp with a large-scale network for free wifi.

In order to improve its services, the company purchased a license for its own part of the radio spectrum in 2015. In this way, Citymesh obtained 40 megahertz from the 3.5 gigahertz frequency band. The major players Proximus, Telenet, and Orange did not react at the time. Two years later, the EU decided to reserve that frequency for 5G.

This now gives Citymesh a head start, although the company does not want to interfere with competition in the consumer market. “That’s not where the greatest potential for 5G lies. We want to focus exclusively on companies,” says CEO Mitch De Geest in De Tijd.

The company is the only distributor of private 5G networks in Flanders and Brussels. “Citymesh is active in the port of Zeebrugge, all Belgian wind farms, and now also Brussels Airport. Talks are ongoing with more than 100 companies, ranging from industry to hospitals or logistics centers,” says De Geest.

Citymesh does not use criteria to develop networks. Any company that comes up against the limits of wifi or 4G is eligible. That can range from gigantic warehouses to an SME’s office. “Until now, there has mainly been some interest from the logistics sector, because everything depends on connectivity and efficiency.

“But I have the impression that the rest of the industry too, is starting to see the potential.” The exact cost of a 5G network is unclear, but De Geest calls it ‘affordable’ because it is tailor-made for the company.

The postponement of the launch of 5G is seen as a major competitive disadvantage for Belgium. The next wave of productivity gains will come via 5G. Germany is already making it, we are lagging behind. It will be an economic handicap in the coming years,” said Stijn Bijnens, the CEO of Cegeka, the IT group that is also keen on acquiring a piece of the 5G spectrum, last weekend in De Tijd.

De Geest understands that concern. “5G will be crucial in the future, it is a logical criterion for companies whether or not to establish themselves in Belgium.” Does Citymesh also appeal to foreign markets? “Our focus is in Belgium, and we certainly intend to bid if the auction ever takes place. But there is also a European interest in our expertise as a pioneer in private 5G networks for industry.”

The company is said to have already been asked for advice from French, English and German companies. In the Netherlands, a collaboration with the Borssele wind farm is in the pipeline. There is an outspoken ambition to grow. Citymesh is in the process of finalizing a major investment round. 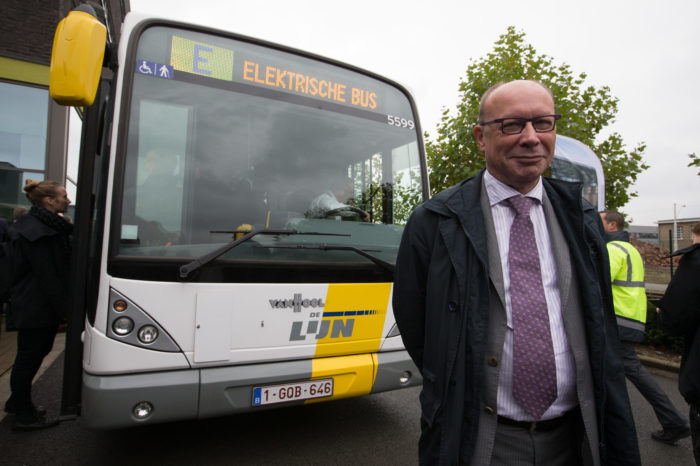 De Lijn is looking for suppliers of 970 electric buses 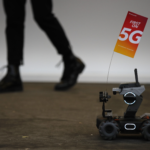