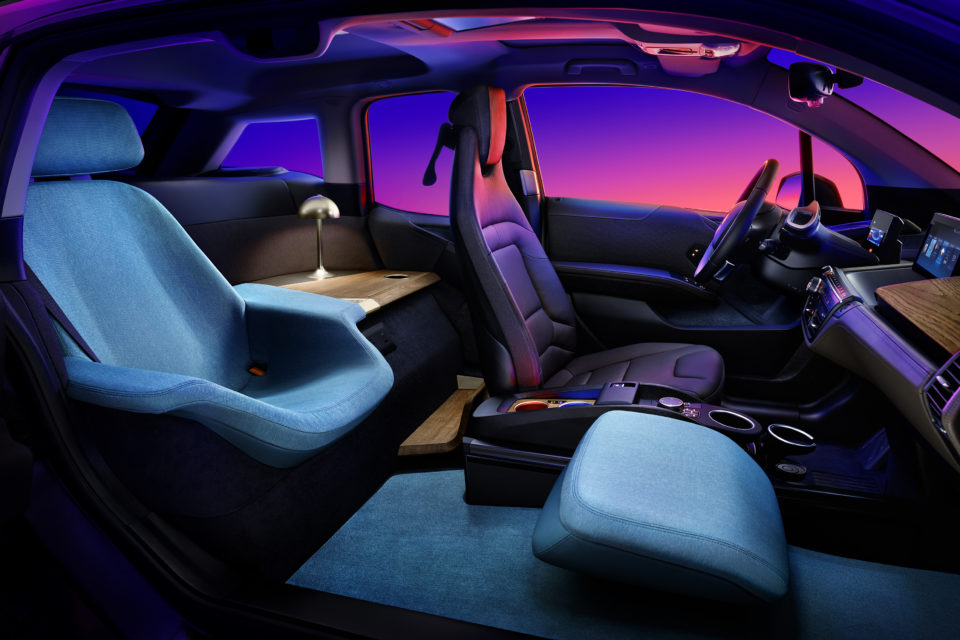 Manufacturers will sell less cars to city people. That’s why they have to focus on new solutions like car-sharing or a luxurious taxi service like BMW is showing with this electric i3 Urban Suite /BMW

Europeans spend more, but less on cars. That’s bad news for the car industry in general and the German one in particular. Figures may still seem good at the moment, but prognoses for 2020 are not so promising, on the contrary.

The average income of the European has grown by 4,8% in the last two years, according to Eurostat, and they spend half on it (2,4%) on additional consumer expenses.

Georges Dieng, an industry analyst for Oddo BHF, a French-German asset bank, sees a saturated European market. “After the crisis in 2012, there was a healthy recovery of the car market, with sales figures approaching those before the crisis. But when you know that the average age of a car is 10 to 11 years, you know that the market has to slow down.”

According to Dieng, there are other factors. One of them is the electric car. “There is a growing demand for electric cars, but people don’t know yet what exactly to buy, so they wait.”

Governmental or communal policies are also playing a role. A growing number of European cities are experimenting with Low Emission Zones (LEZ), and this makes car possession unattractive for more and more people.

Of the 513 million EU citizens, 72,5% live in cities. And this percentage is increasing every year. A growing number of these people don’t want or need a car. There are more and more alternatives.

There is one factor of hope for the car industry, thinks Henk Meurs, a mobility professor at Radboud University, Nijmegen. “In ten years, one-tenth of the car park will be shared cars. Some carmakers are already betting on this.”

The problem is that they have to be confident and be patient. At the moment, they are losing (a lot of) money and trying to stop the financial bleeding by working together or restructuring the business (like BMW and Daimler).

The latest figures for the German market could suggest that the most significant car country in Europe is doing better, but this is only appearances. For the most recent months of this year, German car manufacturers have noted record sales, but looking at 2019 as a whole tells already another story.

Where the German market has grown by 4% in 2019 (according to VDA, the German car manufacturers association), the European regressed (see above) but also the world market, with an impressive 5%.

As the car industry in Germany is, of course, export biased, the consequences of the last two figures have already been felt. A study of the well-known analyst Ferdinand Dudenhöffer (Duisburg University) sees the German car production shrink for the 3rd consecutive year.

“The world car industry is in a recession, and this has a direct impact on German production. With 4,67 million cars assembled (-8,7% compared to 2018), this is the lowest figure since 1996.”

And in 2020 Dudenhöffer sees another regress to 4,5 million, due to a world market receding still (-1%). And this time, the German market won’t bring a partial solution. According to VDA, the market will decrease by 4%.

For the suppliers, the situation is even worse. Continental wants to cut 20.000 jobs in 10 years, Bosch and Brose are following the same policy. Even more vulnerable, smaller suppliers have already stopped all activities.

The investments in the energy transition and electrification not only ask for a lot of money (tens of billions for each large manufacturer). “In the coming ten years, 250.000 jobs will disappear in the manufacturing of traditional ICE cars in Germany,” says Dudenhöffer.

“Only half of it, 125.000 people, will be recuperated for the future assembly of electric cars in completely new factories that need less workforce.”

The next years will be difficult, but Stefan Bratzel, director at the Center of Automotive Management, thinks the German car industry is healthy enough to survive. “If they succeed in their energy transition of course,” he adds carefully. 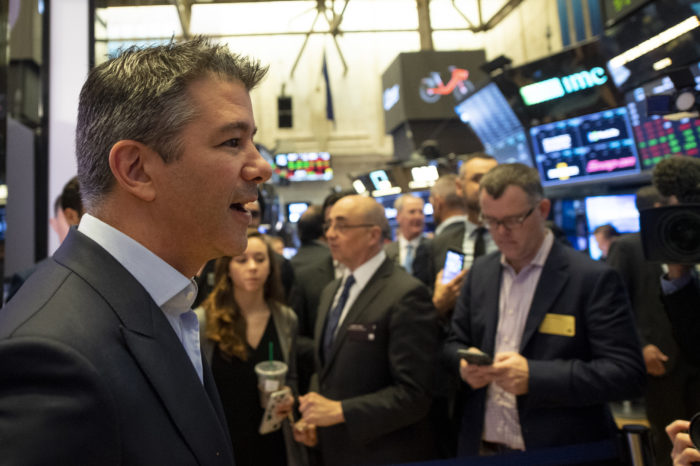 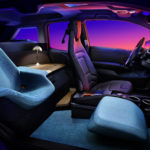