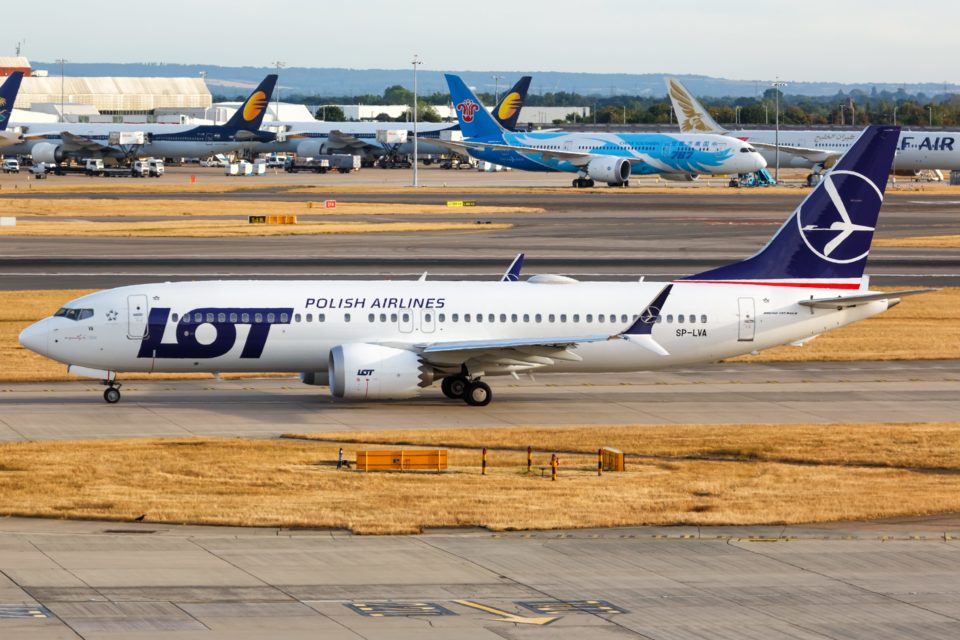 Today, only 52 percent of customers are willing to fly the renewed 737 Max. And it is still unclear when that will be /dpa

Half of the surveyed passengers still wouldn’t fly the 737 Max, Boeing’s disaster plane. The company is now working on numerous creative measures to restore customer confidence. But new ‘disturbing’ emails threaten to throw a spanner in the works. Flemish newspaper De Standaard delved deep into the Boeing crisis.

Since March 13th, 2019, all Boeing 737 Max aircraft have been grounded after two fatal crashes. In those two crashes, in Indonesia, in October 2018, and Ethiopia in March this year, 346 people died. The cause of the crashes was associated with problems with the automatic control system of the aircraft. Boeing was accused of rushing the 737 Max to market.

Since then, the American aircraft manufacturer has been working on a software update. This should make the aircraft safer and convince the aviation watchdog FAA to give the 737 Max a new chance.

But the company also feverishly prepares for panic attacks and aggressive questions from frightened passengers. This shows to be evident in a 40-page internal document that The New York Times was able to review.

For each step in the process, from the booking to the flight itself, Boeing has drawn up a detailed plan of action. These contain specific instructions on how flight attendants or ground staff must convince passengers not to miss the flight.

Among other things, Boeing advises staff to make personal contact with frightened customers, eye contact if possible. According to the document, human interaction, and emotions produce more results than rational arguments. In the most extreme cases, Boeing even recommends some psychological techniques that until now have only been used for ‘in-flight medical emergencies’.

The documents and instructions underline the enormous damage to Boeing’s image. Firing CEO Dennis Muilenburg only added to the damage. The dismissal sealed yet another painful week for Boeing. Shortly before, the company had announced a drastic temporary stop in production of the 737 Max.

This production stop may have serious consequences for hundreds of suppliers and for the American economy. Not only 500 commissioned aircraft have been grounded for months, Boeing still has 4.600 orders in the pipeline – orders that Airbus continues to win smoothly.

The debacle is also beginning to weigh heavily financially. The crisis has already cost the company more than 9 billion euros. Analysts fear that this amount could be twice as high if Boeing cannot quickly defuse the continuing crisis of confidence among customers and aviation authorities.

Boeing is only too well aware of this, according to the internal documents. Since the last fatal crash in March, it surveys thousands of customers every two months. The results of those four customer surveys are anything but encouraging. Boeing has not been able to restore the severely breached confidence in recent months.

Today, only 52 percent of customers are willing to fly the renewed 737 Max. And it is still unclear when that will be. Just after the last crash in March, 49 percent of the customers wouldn’t get aboard a 737 Max. A very high awareness that there are issues with the 737 Max remains.

With regular telephone conferences, Boeing not only wants to regain the trust of the frightened customers, but also that of the airlines themselves. They have had to cancel thousands of flights in recent months, and have lost billions in revenue as a result. For Boeing, that’s not good news either.

The New York Times describes, based on several anonymous sources, the fierce reaction of some CEOs of major American airlines to the extensive instructions. They reportedly had great difficulty with the content of the presentation. They feel that Boeing has lost all credibility when it comes to communication.

Muilenberg turned out to be far too optimistic about the timing of when the 737 Max would be allowed to carry passengers again. This presented airports and airlines worldwide with major operational problems.

Whether Boeing will be able to reverse this negative perception is doubtful. It nevertheless has recruited former fighter pilot and current spokesperson at car builder Fiat-Chrysler, Niel Golightly, as its new communications director.

In the preliminary version of some of the new instructional videos, Boeing expresses itself self-critically. For example, the commercial fleet’s chief test pilot, Jim Webb, explains how the new MCAS software failed on the 737 Max. The film then explains the changes Boeing has made to the software, stating that they make the plane safe again.

But Boeing continues to deny that it put the aircraft into production too fast. “Over six years, Boeing worked disciplined and methodically on a robust test program that validated the safety and performance of the aircraft,” it reads in preliminary Q&A’s.

Elsewhere in the presentation, Boeing clarifies its communication plans. The company wants to pump a lot of money into ‘multiplying and strengthening positive stories’ about the 737 Max. Boeing plans to buy a lot of advertising space to promote the return of the aircraft. Also, a particular website that keeps track of all updates about the 737 Max will be thoroughly renewed.

A team of Boeing employees will monitor all conversations, posts, and chats 24 hours a day on all social media. The company will also encourage pilots and aviation analysts to make a positive public statement about the 737 Max.

At the same time, Boeing is already preparing for new problems such as engine problems or smoke in the cabin during the first flights of the modified 737 Max. Or on new ‘important events’ on the flights of the previously affected airlines Lion Air and Ethiopian Airlines. If necessary, Boeing even promises to let the airlines have its own board members on the first flights, to increase passenger confidence.

That such a preparation for a worst-case scenario may not be an excessive luxury, became clear on Monday shortly after the dismissal of Muilenburg. Late that evening, Boeing took the initiative to sent the U.S. Congress several documents.

According to insiders, these documents raise a lot of questions. An employee of the Transport Commission, which is investigating Boeing, says the documents paint an alarming picture of the safety problems on the 737 Max.

A Congress spokeswoman, Kerry Arndt, confirmed to the Seattle Times Tuesday that the documents contained new emails between employees. Some employees are said to have repeatedly expressed concerns about Boeing’s limited attention at the time for the safety of the new aircraft. Other emails would reveal that some employees were doing everything they could to keep inadequate production plans hidden from the regulator.

Perhaps Boeing was advised by its lawyers to pass on the documents. The exact content of the mails was unknown only yesterday. Arndt admitted that they include new emails from Mark Forkner, the Boeing pilot whose text message traffic with a colleague caused a commotion at the time. Employees of Congress are still investigating the new emails. 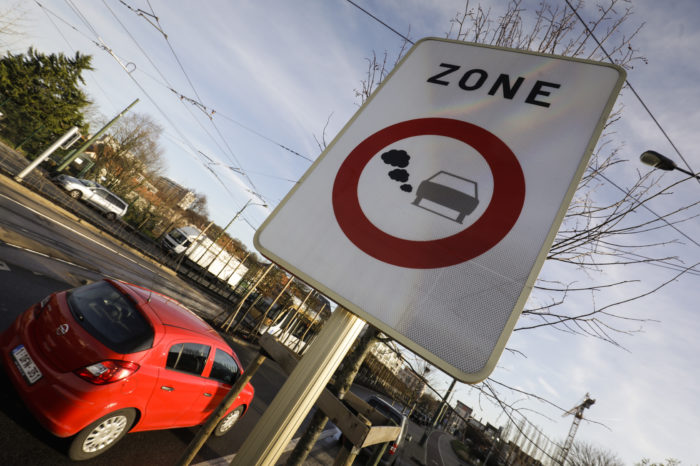 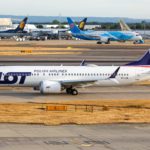