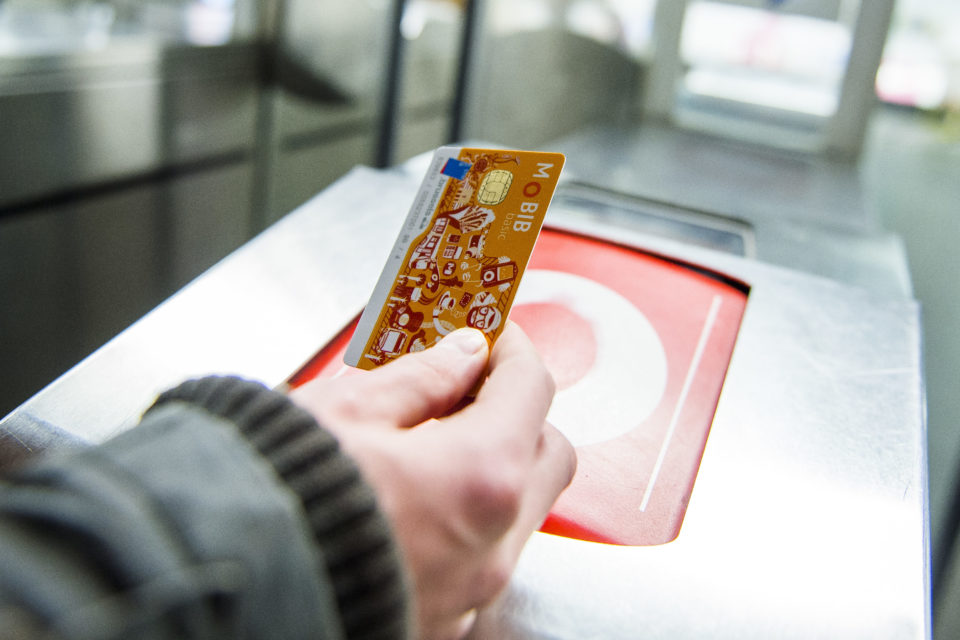 The idea is to discourage the use of paper tickets, which are expensive to produce and bad for the environment because they contain an electronic chip /Belga

Both the Flemish transport company, De Lijn, and the Brussels STIB/MIVB will stimulate the cashless payment of tickets. De Lijn will altogether abolish cash on buses and trams within six months, while STIB/MIVB will make cash tickets more expensive.

At the same time, De Lijn announces that season tickets, with the exception of monthly season tickets, will become more expensive. An Omnipas, a subscription for 25- to 64-year-olds, goes from 319 to 329 euros per year. Subscriptions for senior citizens become 1 euro more expensive and cost 55 euros from now on. Meanwhile, De Lijn’s punctuality is at an all-time low.

From July 1st, passengers will no longer be able to pay for tickets with cash in the buses and trams of De Lijn. This will only be possible in presale points. In the vehicles, customers will only be able to pay digitally: by buying a ticket via texting, via the app, or by paying contactless with the chip of a bank card or smartphone.

According to Flemish Mobility Minister Lydia Peeters (Open Vld), this is better for travelers. The contactless payment will lead to fewer delays and more safety for the drivers. Peeters warned De Lijn earlier this year to step up its game and improve its services.

In addition to the price increase for season tickets, De Lijn is introducing ‘dynamic’ prices for individual trips. A ride with a paper ticket costs 2,50 euros. Via a text message you pay 2,65 euros, and via the app 1,80 euros. The price of contactless paid tickets is not yet clear.

“The idea is to discourage the use of paper tickets, which are expensive to produce and bad for the environment because they contain an electronic chip,” explains An Van Hamme, MIVB/STIB spokesperson in the French-language newspaper La Dernière Heure.

The extreme-left party PTB reacted to the MIVB/STIB announcement. It describes this measure as anti-social and anti-ecological. “It is unacceptable to increase public transport fares when we are facing unprecedented ecological challenges. The Brussels government is choosing to disgust families by making them pay. Instead, they should be encouraged to give up their cars, with completely free transport financed by big business,” says Brussels MP Youssef Handichi.

The left-wing party points out that the MIVB/STIB rates have increased overall much faster than the cost of living for more than 15 years, and that it is, therefore, not correct that the government dares to speak of ‘indexation’. “Tariffs are still well above the evolution of revenues. There is no reason to index them. Indexation is just a way of getting households to swallow the pill,” he said. 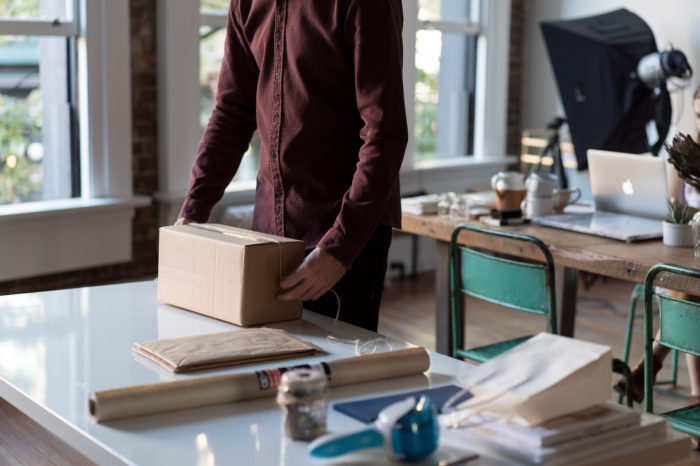 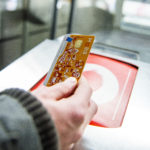