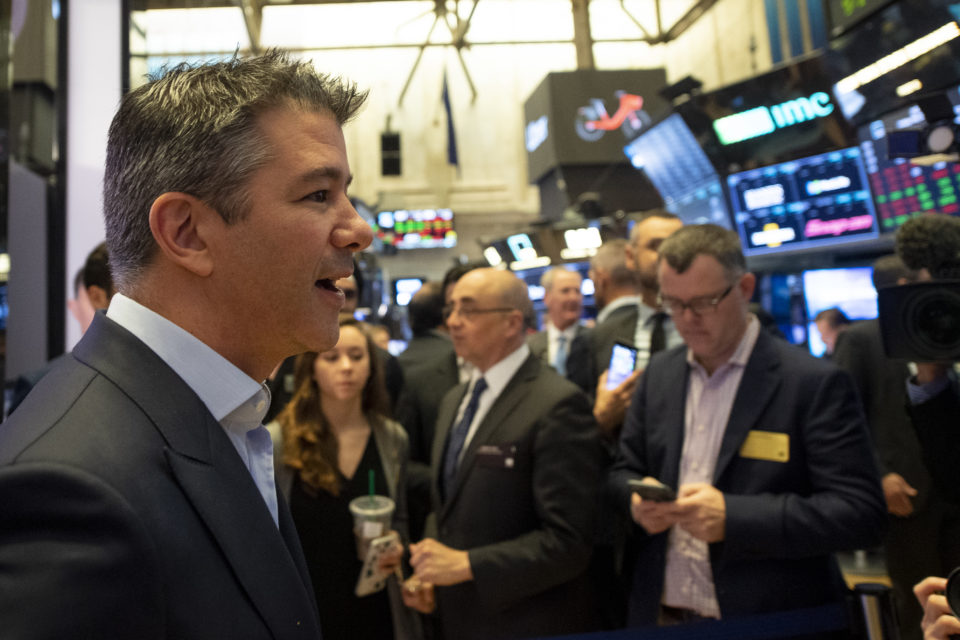 Uber co-founder, Travis Kalanick (L), walks the floor during the IPO of ride-sharing company Uber, at the New York Stock Exchange (NYSE) on May 10th, 2019. But he wasn’t invited to ring the bell and decided to sell his own shares since /AFP

Travis Kalanick (43), the former CEO of ride-hailing giant Uber, slammed the door shut at the company he co-founded in 2009. It didn’t leave him a pauper, as he first cashed in most of his shares for a tidy sum of 2,7 billion dollars.

Just in time, as since that time, the company lost 30% of its assumed value that used to be 68 billion dollars at its peak, making it the world’s ‘most valuable start-up’ at that time. Kalanick wants to use his money now for charity and supporting his start-ups, among which another meal delivery service.

The funny thing is that to earn that kind of pocket money, Kalanick and his successor never generated for their company any profit so far. Instead, Kalanick used borrowed money, and the ride-hailing start-up raised some 14 billion dollars so far with investors, spending it at an aggressive growth strategy.

But even a decade later, Uber’s new boss, Dara Khosrowshahi, had to admit last November the company faces ‘less dramatic’, but still another loss of 2,8 to 2,9 billion dollars by the end of the year. To reduce costs, Uber laid off more than 1.000 staff or 2% of its workforce since July. Khosrowshahi sees the light at the end of the tunnel and believes Uber will see profitability at last for the full year 2021.

Travis Kalanick’s roadmap at Uber was a bumpy ride, as the company and the CEO himself got talked about with accusations of sexual intimidation of female employees, industrial espionage, and attempts to misguide authorities.

In June 2017, after listening for seven hours to the crushing report of old justice minister Eric Holder’s law firm about the corporate culture within the company, the board “advised CEO Travis Kalanick (40) to leave on paid holiday for an undetermined period”.

He was forced by five big investors to leave the chair of the president of the board but remained a board member until now. In the aftermath, the board decided to fire more than 20 employees, among who several highly-regarded managers and forced Kalanick to step down as CEO.

In August 2017, Benchmark Capital Partners, a vital investor Uber filed a civil complaint against Kalanick, accusing him of attempting to bribe the board of directors to take him back aboard.

The official complaint, laid down at the court in Delaware, mentioned “fraud, violation of contracts”, and not applying with his obligations as managing director by keeping on to his seat at the board of Uber “just to increase his power for purely personal reasons”.

Kalanick was replaced as CEO of Uber by Dara Khosrowshahi, a 48-year-old American with Iranian roots, who stood before that 12 years at the helm of Expedia, with 20.000 employees the largest travel agency in the world.

Not allowed to ring the bell

When in May of this year, the company went public on the stock exchange, and he wasn’t invited  – as a co-founder – to ring the bell, this was for Kalanick the straw that breaks the camel’s back, and he started to sell his shares.

Uber stock flopped on its Nasdaq debut. It opened at 42 dollars per share, 6,6% under the introduction price of 45 dollars. By the end of the day, the loss increased to 7,6%. Despite not doing very well, it was still the most significant market introduction since Alibaba in 2014. 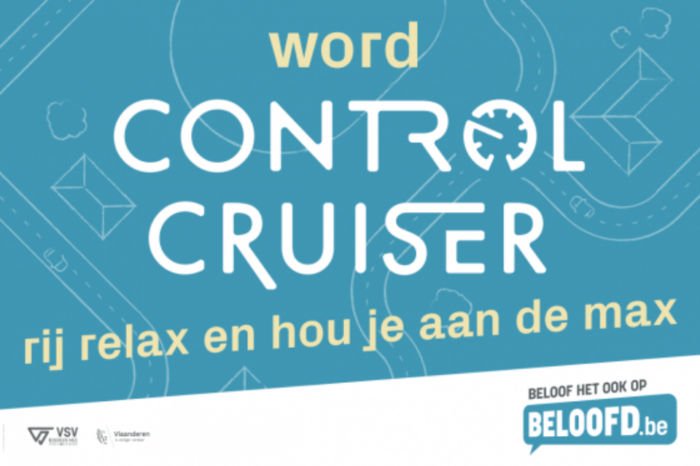 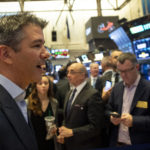