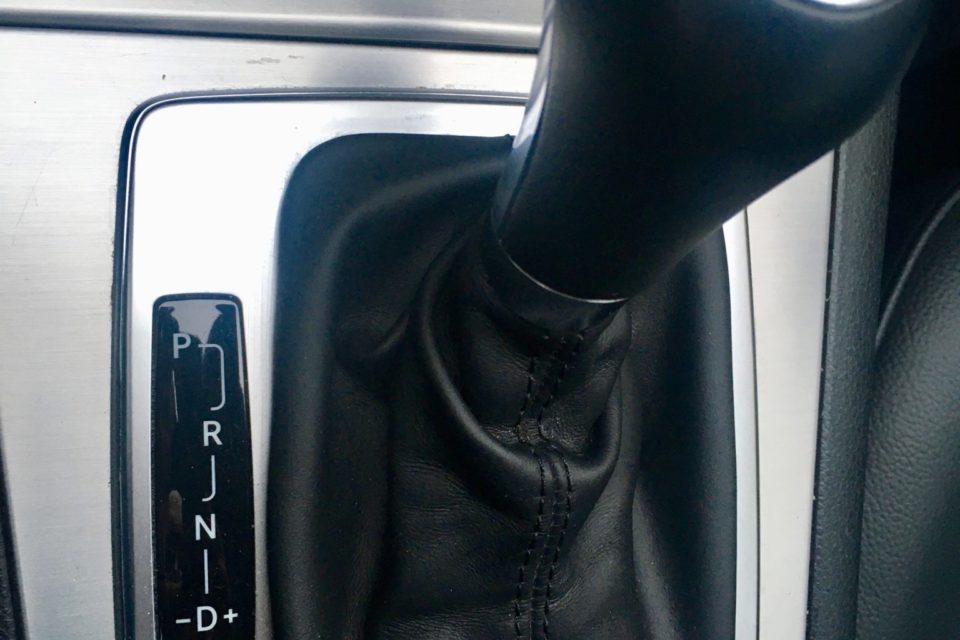 More and more cars have an automatic gearbox. Driver training should also be adapted to this /NMN

Make driving with an automatic gearbox the new normal, and provide extra lessons to those who still want to learn how to change gears. That’s what Chris Vanhee proposes, who gives driving skills training with ProMove, and will soon be able to present his plan to Flemish Minister of Mobility, Lydia Peeters (Open Vld). Federdrive (federation of Belgian driving schools) joins his call.

“In other European countries, this has already been solved. In France and Germany, you can perfectly pass your driving exams with an automatic gearbox, and you get a driving license for manual cars by taking extra lessons,” Jeroen Smeesters says, chairman of Federdrive. “Because of our system, people don’t know the advantages of an automatic gearbox, because they want to take their exam with a manual gearbox. But an automatic gearbox encourages a quieter driving style, which makes it much safer.”

In addition, electric and hybrid vehicles will by definition have an automatic transmission. Nevertheless, it would make sense to pay attention to both driving systems in driver training. Especially in view of the transition from car ownership to car use (car share platforms), we need drivers who have experience with all driving systems because drivers will have to switch between cars more often.

Vanhee will soon be invited to coffee by Flemish Minister of Mobility, Lydia Peeters (Open VLD), to defend his proposal. He will also plead for more attention to driving aid systems during the training.

“Now, that is limited to some explanation in the showroom, but it can certainly make our traffic safer. The technology that keeps your car in the lane? Many people experience that as annoying vibrations in the steering system and turn it off. On the other hand, people often are too enthusiastic and rely too much on it, as they were only informed by the marketing commercials.”

Drivers must learn not to rely blindly on technology that makes mistakes every once in a while. Usually, this is a false alarm (a car reacting to a dangerous situation that is not there), but it makes the limitations of such technology painfully clear.

Lode Ceyssens (CD&V), a member of the Flemish Parliament, has recently suggested to the government to use the mandatory return moment for an additional explanation about the driving aid systems, but, according to Minister Peeters, this does not fit in with the design of that moment. She does want attention to be paid to it in driver training, with the awareness of both the possibilities and the limitations. 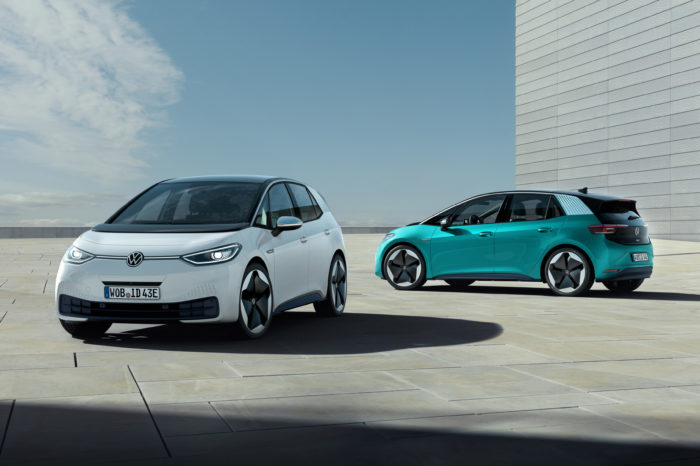 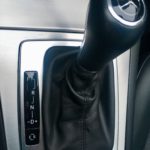