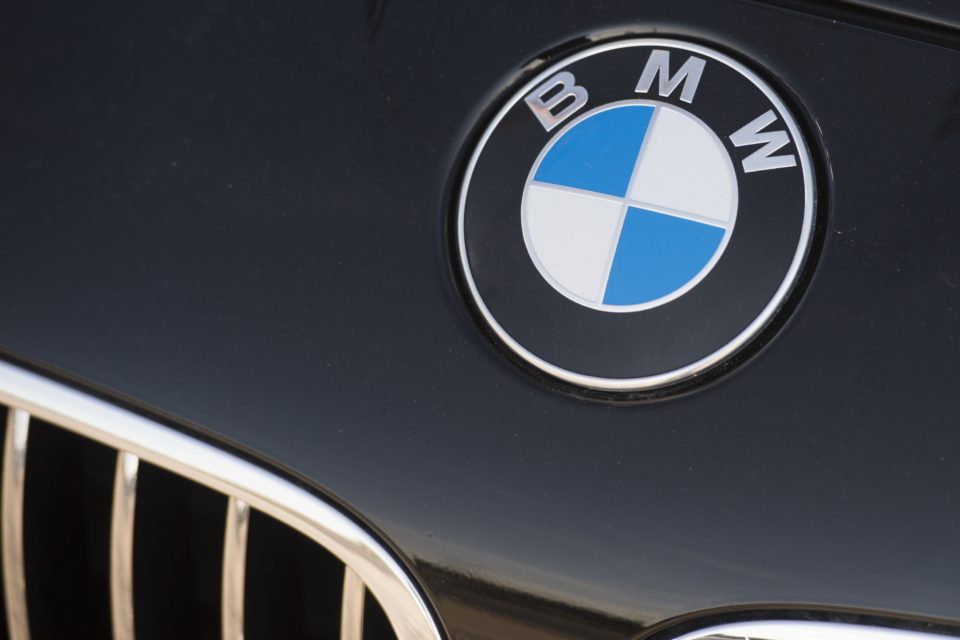 BMW allegedly recorded cars registered by dealers for use as test or replacement cars as sold. According to the SEC, this could give investors an overly positive view of sales /dpa/Belga

The US stock market watchdog, SEC, is going to investigate BMW’s reported sales figures. It is possible that the car manufacturer was too creative with its figures, showing investors an overly positive image. The carmaker has promised its cooperation in the investigation but abstains from further comments pending the results.

According to the American financial newspaper Wall Street Journal, the research revolves around the practice of ‘car punching’. In this practice, cars registered by dealers for use as test or replacement cars are recorded as sold. This can distort the picture of actual car sales.

According to Automotive News, former BMW US CEO, Ludwig Willisch, admitted in 2016 that ‘car punching’ happened occasionally at BMW, but also elsewhere in the sector. But in 2017, the chairman of the American BMW dealer association indicated that BMW had completely stopped the practice.

A similar investigation at the Italian-American car manufacturer Fiat Chrysler resulted in a fine of 40 million dollars for fraudulent practices in September. According to the SEC, the car group misled investors for years by blowing up sales figures. It did so by paying car dealers to book fake sales.

Whether BMW is guilty of the same practices, the investigation must determine. In any case, it is a setback for the German brand, at a time when the results are showing some recovery thanks to the cost savings implemented.

The number of cars that can be sold via ‘car punching’ is limited. And so would be the impact on the figures of BMW in the US. But on the US market, BMW is leading a neck-and-neck race with Mercedes-Benz over leadership for the leading position in the market for luxury cars. Until November, BMW sold 322.862 cars in the US, 3.300 more than its German rival.

Bernard Kuhnt, who took over the helm of the American branch of BMW in 2017, breathed new life into sales. He gave the Americans a wide range of new SUVs. 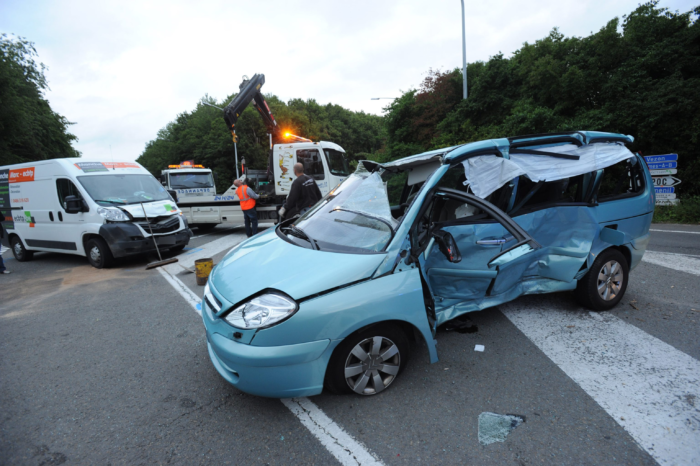 'Halving traffic fatalities by 2020 next to impossible' 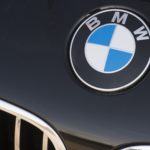