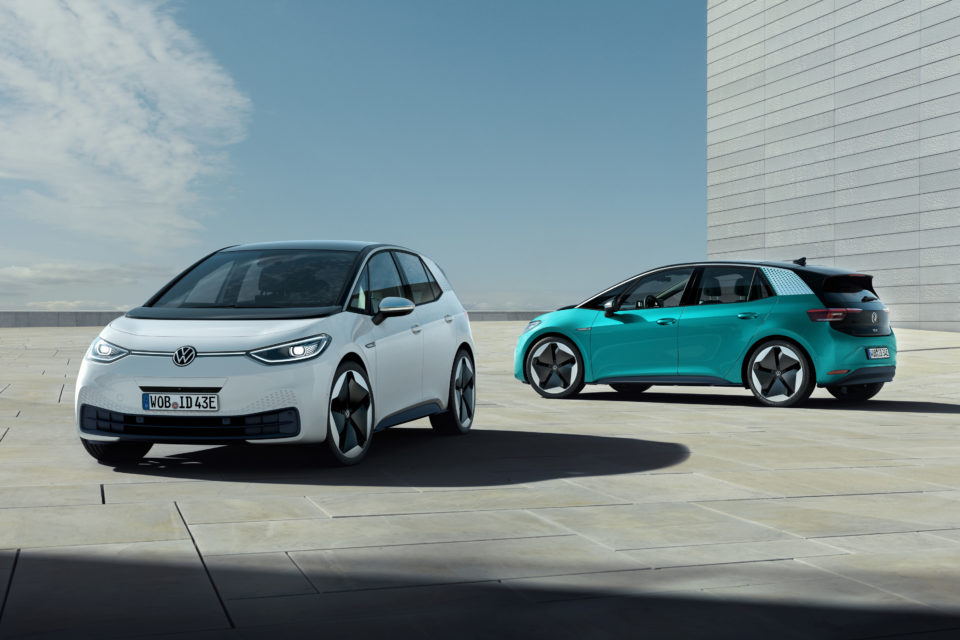 The electric VW ID.3 will be a major player on the EV market in 2020. VW dreams of it as the new electric Golf /VW

For years now, the EV is knocking at the door, but a real breakthrough has not been realized yet. 2020 could be the start of that new era, at least in Europe, for different reasons.

First of all, the offer of new electric car models on the market will increase drastically, and basic prices will be substantially lower. Secondly, new emission regulations push manufacturers to sell as many electrified vehicles as possible. Thirdly, the EV technology is evolving rapidly, and prices of batteries are diminishing constantly.

Still, there are a lot of hurdles to be taken. If the infrastructure isn’t going to follow rapidly, we will see big problems here. The use of some technical ingredients in an EV has to be scrutinized, not only because it’s dangerous to depend too much on a few suppliers, but also because of the ethical dimension. Some of the rare metals, like cobalt, have to be mined more ethically or to be replaced by other materials in future batteries.

In 2020, almost every brand will have one or more EVs in its portfolio. Apart from that, hybrids and plug-in hybrids will also increase drastically. We give you a small overview of the new EV models you will be able to buy in 2020 from the bigger car groups.

VW Group: After dieselgate, the VW Group has completely changed strategy. Il will now launch tens of EVs fairly rapidly, mostly based on the already famous MEB platform. At Audi, the already existing E-Tron will be joined by a Sportback version, while the smaller Q4 E-Tron will share its tech with VW’s ID Crozz.

Of the same compact electric SUV, we will also see versions at Seat and Skoda. Both brands already have their versions of the VW e-Up. The biggest seller will undoubtedly be the VW ID 3, of which VW is hoping to make the same impact as the Golf. Porsche will expand its Taycan versions, and later on, there will be an electric Macan.

BMW Group: the German car manufacturer was a little bit scared by the relative lack of success of its first i-models (i3 and i8), but after years of hesitation it will now launch a new offensive, with a fully electric version of the X3, the iX3, in 2020, and the i4 sedan beginning of 2021. At Mini, the first electric Mini is now also on the market, sharing a large part of the i3 technology.

Daimler: Mercedes is developing electric EQ versions of its entire portfolio. After the big EQC SUV and the EQV van, the next is the EQA (Golf-size), and a little bit later, there is the EQS, an electric car of S limousine size. Smart has been moved to China and will now concentrate solely on electric propulsion.

PSA/FCA: The PSA Group is pushing very hard toward electrification. Apart from all the plug-in hybrids it is launching, the group will also be selling an electric Peugeot 208 and 2008, an electric Opel Corsa, an electric DS Crossback E-Tense, all in 2020.

The new electric Citroën C4 will probably come at the beginning of 2021. New partner FCA wasn’t far in electrification; now it will benefit from its partner for the years to come. This year we will see the appearance of a full-electric Fiat 500.

Renault/Nissan/Mitsubishi Alliance: Renault has rejuvenated its Zoë and is working hard on a small EV (a real car, not a Twizzy successor), costing around 10.000 euros. Nissan’s Leaf will soon be accompanied by an electric SUV, based on the Ariya concept we saw in Tokyo. The first new Mitsubishi to come in 2020 will be the new plug-in hybrid Outlander, but a small full-electric SUV is in the pipeline.

Toyota/Lexus: The pioneer of the hybrid propulsion is coming with its first full-electric cars in 2020, one at Toyota, and one at Lexus. The hybrid portfolio will still be further developed, with also an increasing number of plug-in hybrids. Toyota is also launching the second generation of its Mirai hydrogen car.

Volvo/Polestar/Geely: The first full-electric Volvo will be an SUV, the XC40 Recharge. From all other Volvo models, you will be able to order plug-in hybrid versions. The new, exclusive brand Polestar will offer a very costly coupe plug-in hybrid (Polestar 1), and a much more affordable full-electric Polestar 2 (technically the same as the XC40). Mother company Geely will finally launch its Lynk & Co electric models on the European market.

Hyundai Group: Hyundai and Kia already have a lot of electrified vehicles in their portfolio. Real electric ones are the Ioniq and the Kona at Hyundai, and the e-Soul and the e-Niro at Kia. Hyundai also has the hydrogen Nexo.

And, of course, there still will be a lot of other EVs to be launched next year. Think about the Ford Mustang Mach-E, the Honda e, the Jaguar XJ-E, the Mazda MX-30, the MG ZS, the Tesla Model Y, etcetera.

The threat of huge fines

With the 95 g/km CO2 as average emissions starting in 2021, the risk of being fined is huge for all manufacturers in Europe. Electrified and especially electric cars can help a lot here. A full-electric car is considered emitting zero CO2 and can also be counted twice.

Normally, we will see manufacturers promoting EVs heavily, even when it will cost some money. PSA CEO Tavares: “I prefer to give the money I otherwise would have to spend on fines to my clients.”

Meanwhile, battery technology is also evolving rapidly. Because of ethical reasons, many are searching to replace rare earth metals like cobalt or mining it in a far more decent way. Others concentrate on improving the main characteristics.

The main topics to work on are size, price, and heat management. Solid-state batteries (the electrolyte is not fluid but solid) can be a big step forward. Toyota is expecting them on the market in 2022.

Most electric cars are produced and are driven in China for the moment. China also has the biggest battery production facilities and easier access to important commodities to build them.

Then why is the electric market regressing? Because the State has practically abolished all incentives to drive electric. This led to a shrinking car market, be it electric or ICE cars. Also, the trade war between the US and China makes the Chinese customer nervous.

In the coming months, we will surely be talking about these topics a lot more. 2020 will be the year of the electric transition if we want it or not. We’d better be prepared. 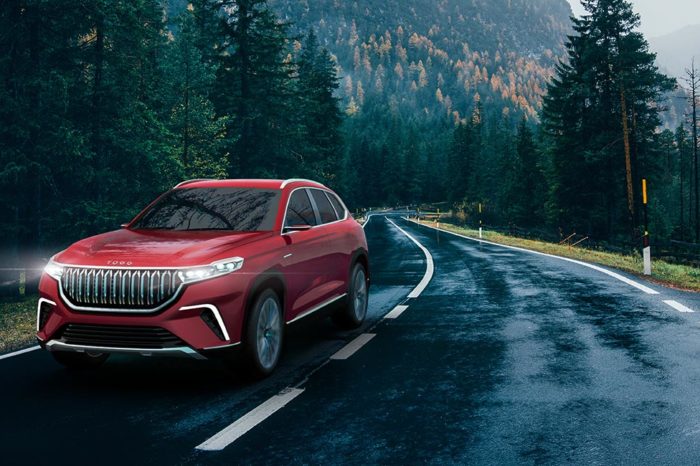 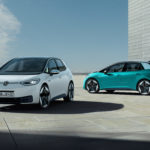