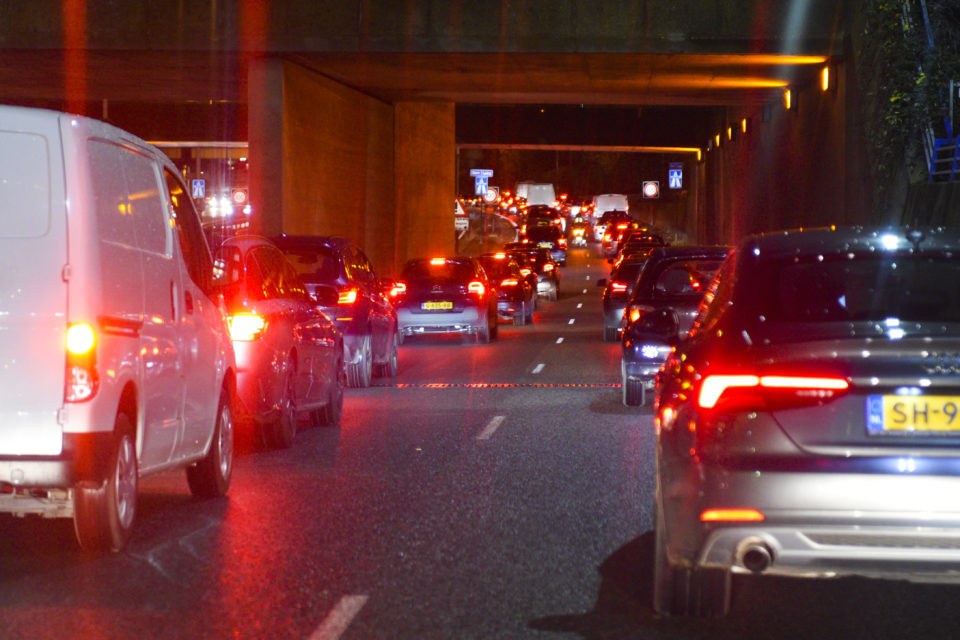 According to the Dutch mobility organization, ANWB, the number of traffic jams on Dutch roads increased by 17% in 2019, which means that there is now congestion all day long. “It is remarkable that not only the existing traffic jams are becoming heavier, They are also spreading like an oil slick in time and space,” says ANWB traffic specialist, Arnoud Broekhuis.

“The waterbed effect is noticeable when it’s crowded. The provincial roads as an alternative route are no longer a smart solution, as even two-lane roads are congested. If something happens, there’s no getting through,” Broekhuis adds.

In spite of the fact that the road network has expanded considerably in recent years, the growth appears to be insufficient to cope with the increasing volume of traffic. After Dutch traffic congestion remained virtually unchanged in 2017, it increased by 20% in 2018.

“Capacity expansion is a good remedy. More space means better driving, and accessibility is essential to keep up with economic growth. It doesn’t have to be all that complicated. We see that widening roads has an effect on traffic jams. So, you don’t have to build new roads, smarter lanes, and better-planned roadworks can be implemented quickly,” says Frits van Bruggen, head director at ANWB.

The growth of the Dutch fleet is heading toward 9 million vehicles and the demand for mobility continues to rise. Roads will become more saturated, but so are railways, cycle paths, and footpaths. Mobility is a factor associated with happiness because people are happy to travel.

“New forms of mobility will emerge in the future. Cars will remain outside the city center and park in hubs because there is no more space for them. Transport will also become fully electric and sustainable. But I think we will be talking about 2050 rather than 2030. It remains important that transport in whatever form remains affordable and accessible to everyone,” van Bruggen concludes. 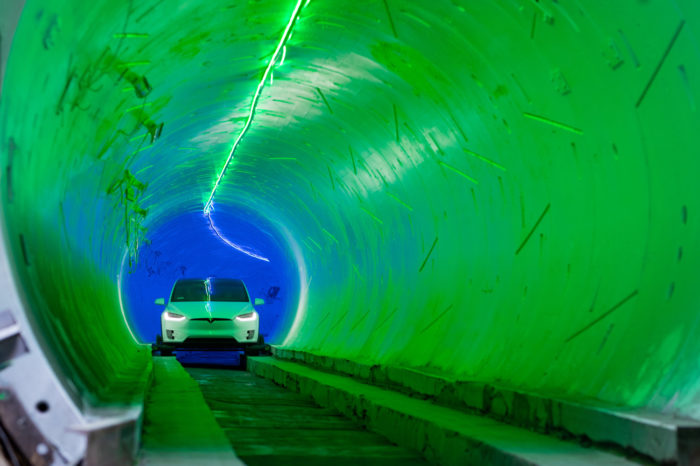 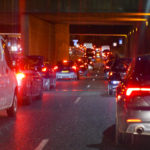