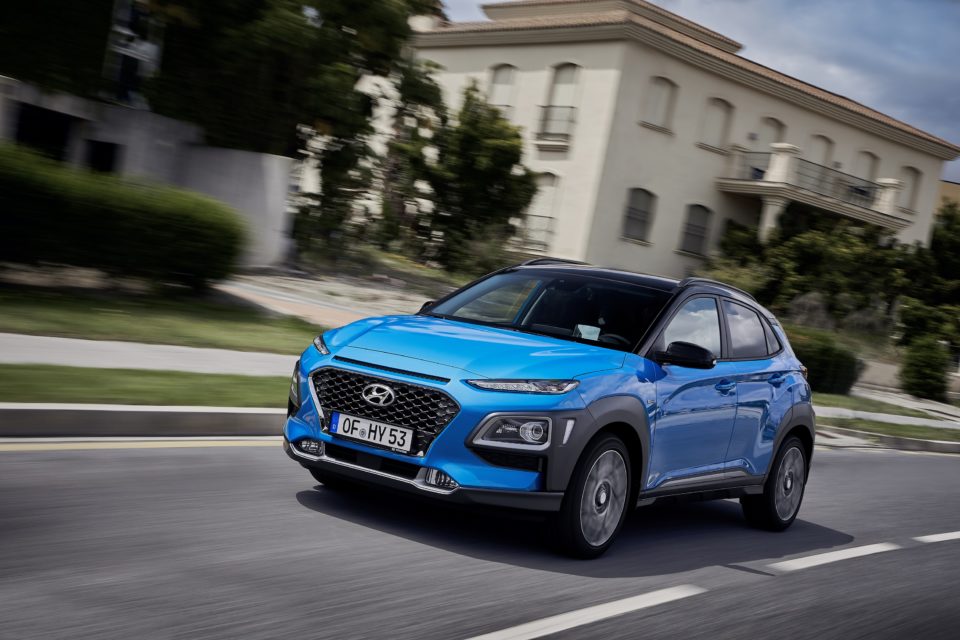 A survey of 1.000 Flemish potential car buyers about their preferences has resulted in a hybrid SUV of approximately 24.600 euros being the preferred choice.

The survey was ordered at research panel iVox by Roel Druyts, CEO of Hillewaere Verzekeringen, an insurer specialized in car insurance. 1.000 respondents is maybe a little short of drawing significant conclusions, but it can indicate what the Flemish consumer is thinking of for his mobile future.

Flemish consumers are prepared a fairly high price for a new car, 24.592 euros, on average. Younger people (under 35) are even prepared to pay 2.000 euros more. 6 out of 10 people of 55 years and older are ready to use their savings for the purchase, but also 4 out of 10 youngsters are prepared to do so. Only one-fourth of them goes for a loan.

When you look at the preferred models, the SUV is still most wanted (28%), especially loved by older people. Sedans are second (22%),and MPVs third (17%).

But when you look at the preferred propulsion, the average Flemish buyer is now turning to alternative solutions. One out of six plans to chose an electric car and one out of four choose a hybrid. Together that makes 40%, a little more than gasoline (37%), and much more than diesel (8%).

The Flemish buyer is getting environmentally conscious. “The expansion of low-emission zones may play a role in this,” says Roel Druyts. “Especially younger people (under 35) and women are most drawn to alternative and ‘greener’ propulsions.

“In January, the buying incentive of 4.000 euros for an electric car (for individual buyers) is abolished. The authorities aren’t encouraging people to buy alternatives.” At the same time, the alternative propulsions are getting a bit less interesting in the fleet sector too.

Later on, some manufacturers could well be able to offer huge discounts for electrified vehicles. The fines of the EU (on CO2 fleet emissions) are looming at the end of the year. To avoid this, they have to sell many more hybrids and electric vehicles. 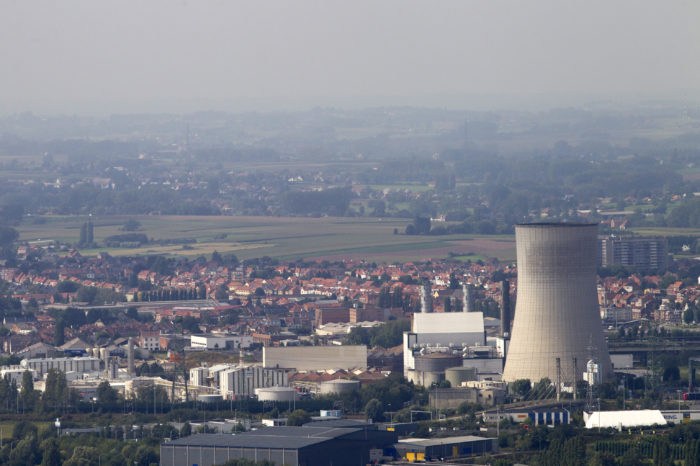 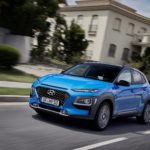