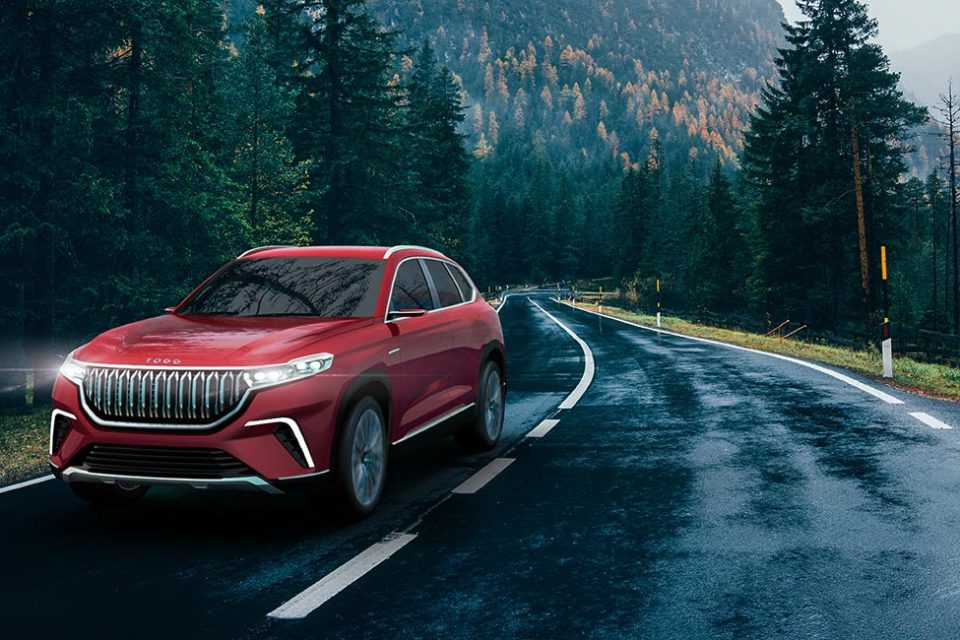 The first Turkish car in 60 years will be an electric SUV. It will be on the market in 2022 /Togg

Last Friday, the Turkish President Recep Tayyip Erdogan has inaugurated a new consortium, TOGG (for Turkey’s Automobile Initiative Group), and announced that Turkey will have its own cars from 2022 onward.

On the podium next to the president were two prototypes, an SUV and a sedan, both with electric propulsion. Their name is not known yet, both were tagged Togg. Togg stands for a collaboration between five big industrial companies in Turkey, Anadolu, BMC, Kök Group, Turkcell, and Zorlu Holding.

The wish to have a 100% Turkish car is a dream of many Turkish people, president Erdogan in particular. It’s a prestigious project in which the government wants to invest heavily. The factory and all the other facilities, to be built in Bursa, will cost 3,3 billion euros in 13 years. The Turkish state will no doubt contribute heavily with tax exemptions and subsidies.

The first car that will roll off the line in Bursa will be a compact SUV that will be fitted with one or two electric engines of ± 150 kW/200 hp, driving the rear wheels (one engine) or the four wheels (2 engines). Under the floor is a big battery pack that is said to guarantee a 500-km range.

The same platform will be used for a sedan, later on, in total, five models are scheduled. The design seems to be done by Pininfarina after a bunch of design studio’s had been contracted to deliver some proposals. Technically, there aren’t many details yet, but it seems that the Turkish car industry and suppliers are doing their utmost best to deliver a valuable product.

The CEO of Togg, Mehmet Gurcan Karakas, is Turkish, but the CEO is an experienced car specialist from abroad, Sergio Rocha. He spent 37 years of his career at GM and left the company as CEO for the Chinese market. Lately, he was occupied for automotive companies in India, concerning electric propulsion.

Turkey as a car country

At the moment, some 1,5 to 2 million cars are assembled in Turkey every year. Some 85% of them are exported. This represents the equivalent of 32 billion dollars of exported cars every year. The Turkish market represents 650.000 vehicles yearly, 75% of them being cars.

Manufacturers that have factories in Turkey are Ford, Honda, Hyundai, Mercedes, Renault, and Toyota. In 2022, a VW plant for 300.000 cars will be ready in Izmir, to build the VW Passat and Skoda Superb.

The Togg cars are not just meant to be sold in Turkey. The new conglomerate wants to conquer the world, just like president Erdogan said in his inauguration speech. This won’t be very easy. The products will have to be of high quality and reasonably priced.

Especially when you see that the announced SUV will only come on the market in 2022, while an attractive Chinese alternative (the MG ZE) will be on the market as of now for a very attractive price of just over 30.000 euros. 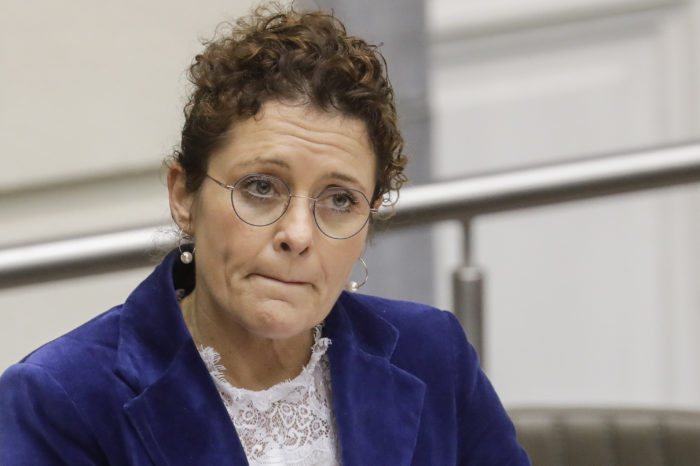 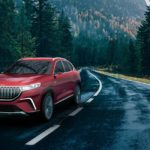