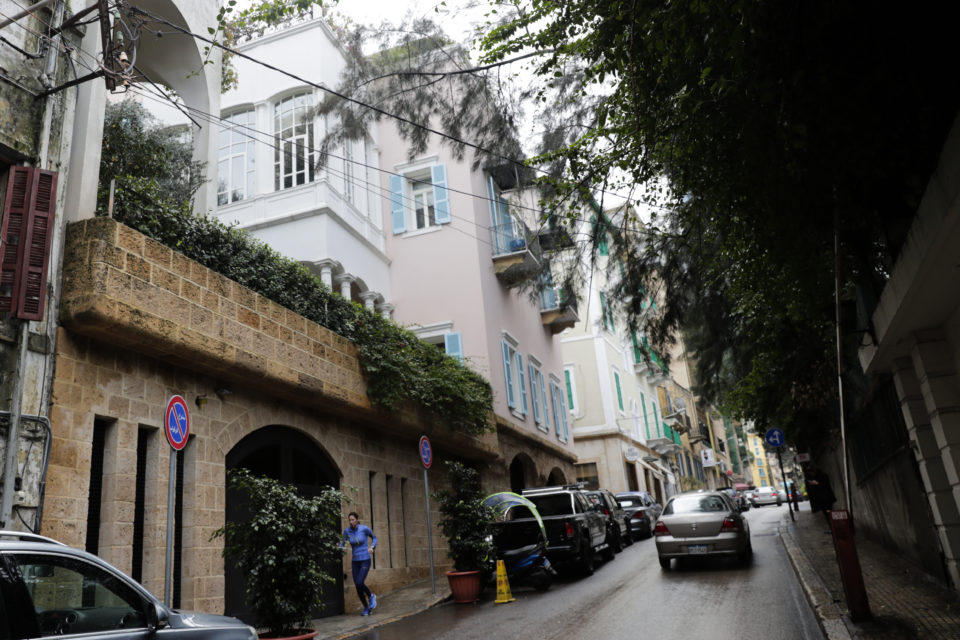 Carlos Ghosn, former number one of the Alliance Renault/Nissan/Mitsubishi, has arrived in Libanon on Monday, despite the fact that he was confined to stay in Japan. There he was waiting to be judged in a fraud affair that broke out in November 2018.

Normally, his case was foreseen to be treated in April 2020. “Carlos Ghosn is not fleeing his responsibilities, but he flees the injustice of the Japanese system,” said an anonymous source near the man. His lawyer claims he wasn’t aware that Ghosn had left Japan.

Since November 2018, Ghosn has stayed 130 days in prison and is asked not to leave Japan. His communication team has declared that Ghosn asked for a “total relief” of all preliminary sanctions against him until the case is held in court.

The former ‘savior of Nissan’ is accused of four different offenses, two because of non-declared income (here Nissan is also accused), and two for abuse of trust.

Since the beginning, Ghosn has defended himself by saying this is a complot against him because he was trying to have a fusion between Nissan and Renault. His defense accused the Japanese justice of ‘illegal acts’ and of collusion with his former employer Nissan to nail him.

Ghosn and his lawyers complained that he was constantly under surveillance since his (second) release in April this year. His confinement to the Tokyo area let him travel free throughout Japan within certain time limits.

The savior fell from grace

When Renault was starting the Alliance with Nissan in the late nineties, Ghosn was sent to Japan to save the Japanese manufacturer in great difficulties. The reputed ‘cost cutter’ saved Nissan, and was seen as a savior in Japan. He couldn’t do anything wrong.

But in 2005, when he also became CEO of Renault, things began to go slightly wrong. His detractors pointed at his authoritarian style, his accumulation of very well paid top jobs. The money he considered justly earned because of his tremendous merits in saving Nissan and let the Alliance grow.

His lifestyle became royal, and criticism grew. When Mitsubishi joined the ranks of the Alliance in 2017, Ghosn also claimed the presidency. His reign was absolute, critical voices weren’t appreciated.

In November of 2018 came the fall, at his arrival in Japan with the private Nissan plane, he was immediately arrested. Fairly rapidly, he was ousted at Mitsubishi. Months later, the French at Renault followed. The golden career of one of the most flamboyant car CEO’s in history was over. 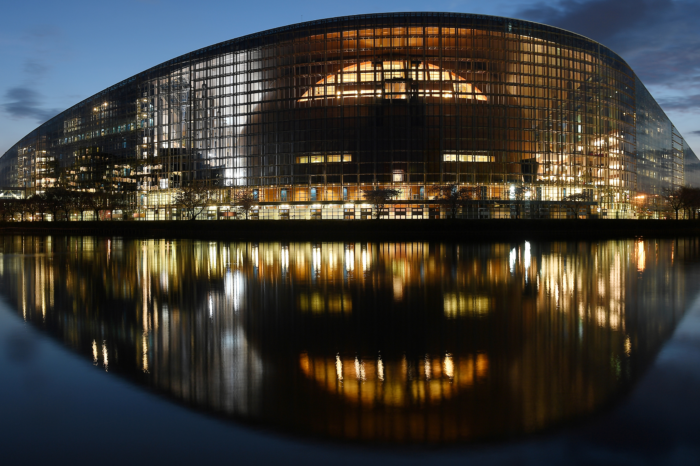 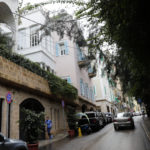