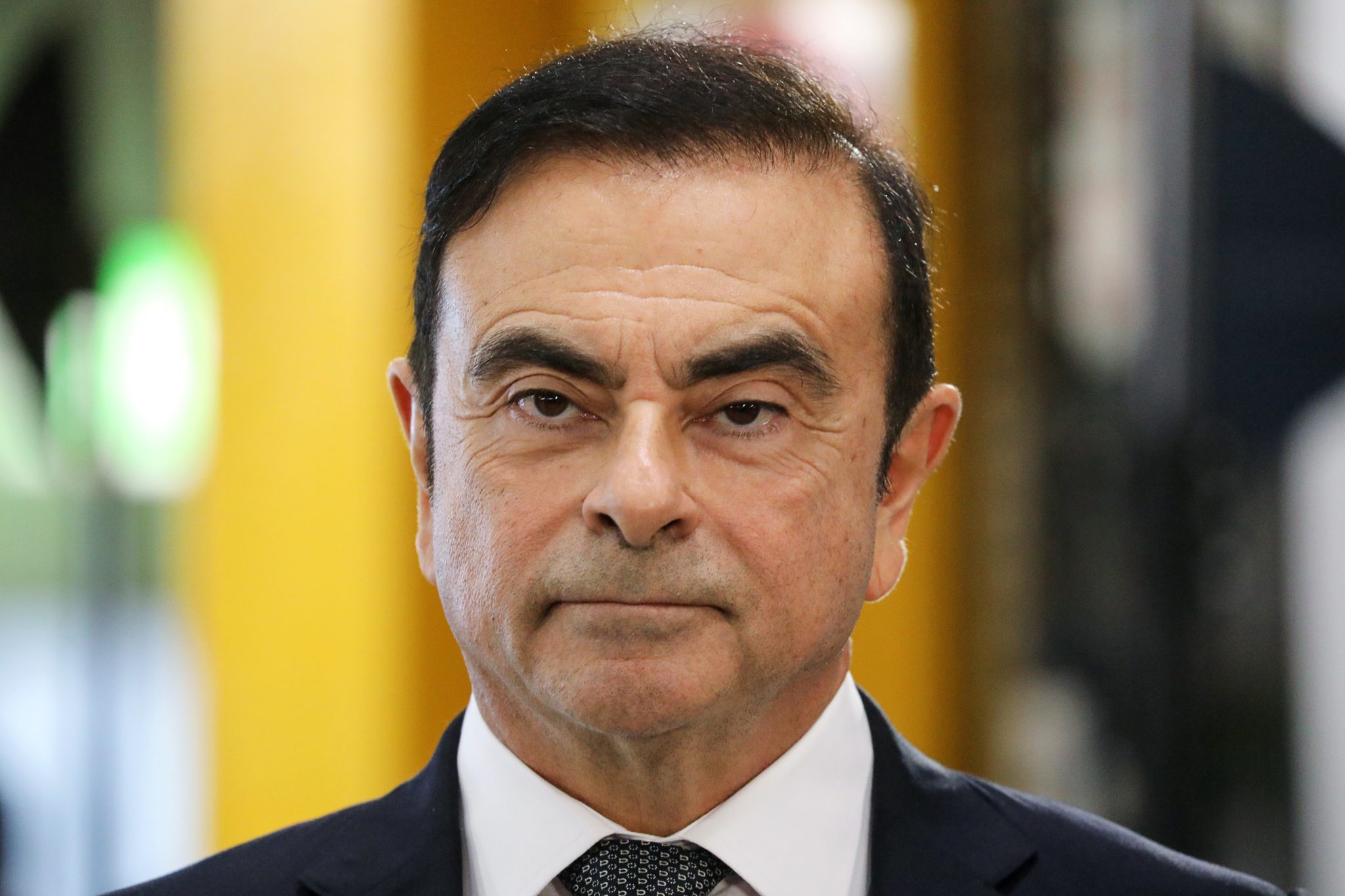 Carlosh Ghosn has fled Japanese justice and hopes to be better treated in one of his home countries, Libanon /AFP

The escape of former Alliance CEO, Carlos Ghosn, has surprised many people. He was under confinement in Japan attending his trial and wasn’t allowed to leave the country. Last Monday, he made a ‘James Bond’ escape to Libanon, apparently aided by a private company hired by his wife, Carole. His Japanese lawyer, Junichiro Hironaka, has
This content has been archived. Log in or Subscribe to a level that has access to archived content.