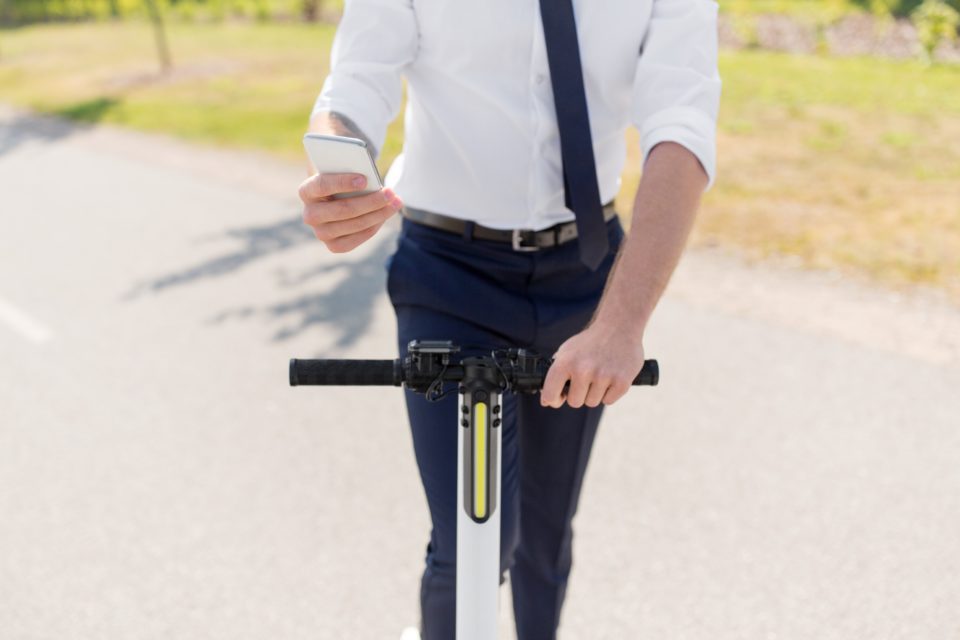 Some of Mobco’s employees have become regular e-scooter users, but in general, the combination of e-scooters and public transport is not a realistic option, so it seems /Easyfotostock

Last year, the IT company Mobco in Dilbeek (Brussels, Belgium) offered its employees an original Christmas present: those who already drove a company car were given an e-scooter on top. The compact two-wheelers were part of a smart ‘combi mobility plan’, and were intended to stimulate the owners to use public transport more often.

“By combining car, public transport, and the e-scooter, we want to reduce travel times by 40% and replace 20% of car kilometers,” Mobco’s CEO, Ulrik Van Schepdael, explained at that time.

One year later, however, his ambitious plans did not work out that well. “In some cases, our employees gain more time thanks to the e-step, but only if the latter is used to cover the last distance between the location where the company is parked and the address of the client.

The combination of e-scooters and public transport is not a realistic option, so it seems. The frequency of trains and buses is far too low, and the road infrastructure is not safe enough for the e-scooter.

Still, Van Schepdael considers his initiative positive. “Some employees have become regular users of the e-scooter, and every kilometer saved is worth it.”

Meanwhile, the company created a new mobility plan. A plan in which the company car keeps its main position. “But now we try to win people over to opt for more environmentally friendly cars,” the CEO concludes.

In the meantime, several car manufacturers are feeling the wind turning and consumers’ habits changing to less polluting and more practical modes of travel. They understand that these compact and two-wheeled vehicles are an efficient way for commuters to travel the last few kilometers. Many brands – BMW, Mercedes, Audi, Hyundai, Kia, Peugeot, Seat, and VW – are already selling them. 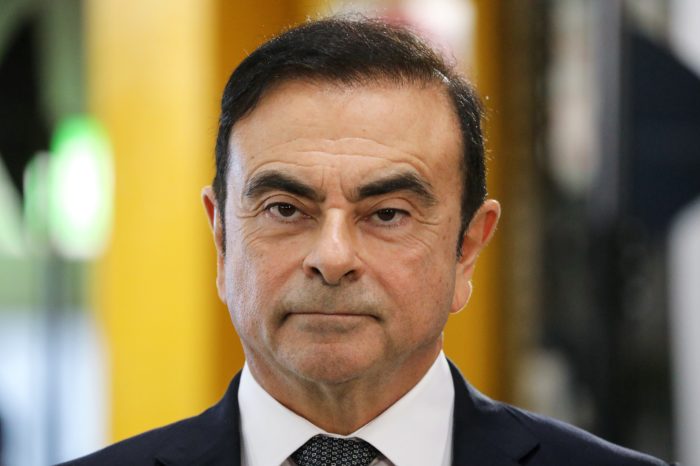 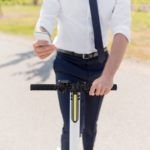