Major evolutions for Stib/Mivb in 2020

In 2020, the Stib/Mivb will have new metro cars, new buses, new trams, and it will even run two autonomous shuttles /Belga

2020 will see the Brussels public transport Stib/Mivb equipped with 22 new metro cars, 90 new trams, and 141 new hybrid buses. During the year, the operator will also test autonomous shuttles, and a MAAS (mobility as a service) app integrating public and private actors.

During this new year, the Brussels public transport will finally see some of its investments materialize. Furthermore, a series of construction works will also start, like the construction of the future metro line 3, the redevelopment of the Albert station into a multimodal one, and the digging of a tunnel in Schaerbeek.

2020 will also see the arrival of new equipment. The first 22 M7 metro cars built by CAF in Bilbao should be put into service by September. It will allow Stib/Mivb to increase frequency on lines 2 and 6 as these lines will inherit the older metro cars that the M7 replaces. For the first time since 2012, the frequency will be increased from one car every three minutes to one every two and a half minutes.

The 141 hybrid buses from Iveco will also enter service this year. This should significantly modernize the Stib/Mivb fleet of buses. Finally, the new generation TNG trams built by Bombardier will be delivered and enter service in June. These 90 new machines will replace part of the older ones and, all in all, increase the capacity of the whole fleet by about 7%.

Tourists and one-day visitors will also have the chance to test a new payment method in 2020. Indeed, the Stib/Mivb will finally introduce contactless payment at the gantries in the metro halls, but also in the buses and trams. Around 400 new ticket machines will also be installed.

In April, 2.000 volunteers will test the first version of the Stib/Mivb’s MAAS app. For six months, the operator will test a new service platform integrating numerous actors in addition to the public transport company, such as taxis, shared cars, shared scooters, etc. The test will shine a light on the users’ behavior, and allow better future management of the app.

As the final straw of these 2020 major evolutions for the Brussels public transport, an autonomous shuttle test phase will take place in September. Two shuttles loaned by French EasyMile will transport passengers between the Brugmann hospital, and the Houba-Brugmann metro station. Stib/Mivb is still waiting for SPF Mobility’s green light. 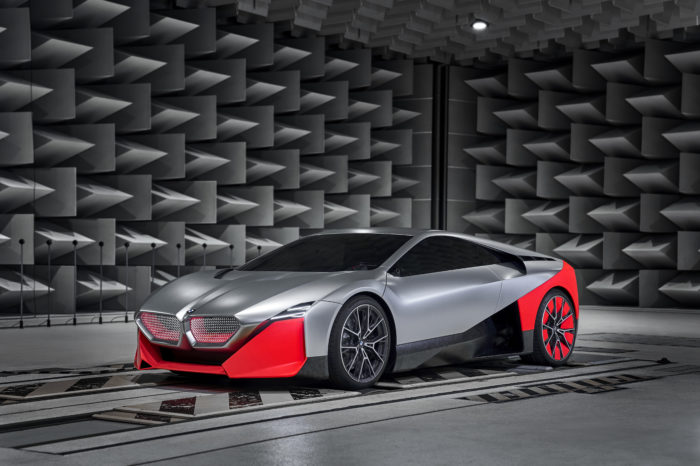 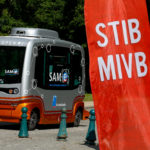 Major evolutions for Stib/Mivb in 2020