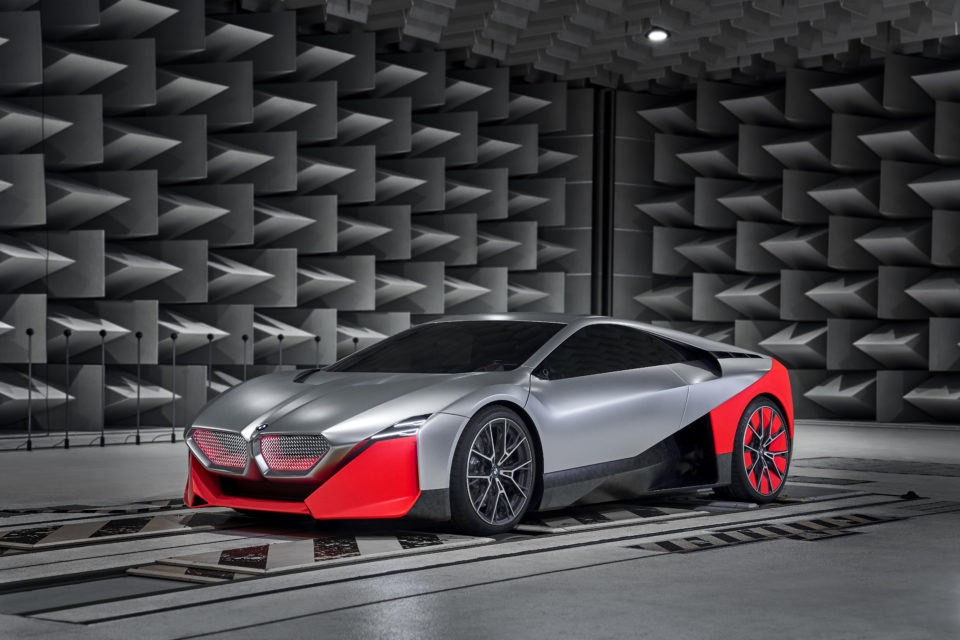 Zimmer created his first sound for the BMW Vision M Next concept car, but will also do so for upcoming production models /BMW

Film music composer Hans Zimmer (62) from now on creates sounds for new electric BMWs. Zimmer created his first sound for the BMW Vision M Next concept car, but he will also make compositions for upcoming production models. From 2021 on, a driving noise is compulsory for electric vehicles, making them safer for pedestrians and cyclists.

Zimmer is the composer of the music for more than 150 feature films like The Lion King, Pirates of the Caribbean, Interstellar, Rain Man, Gladiator, Mission: Impossible, and numerous films with Spiderman or Batman.

In his new, multi-year assignment for BMW, he will create characterful sounds for the new generation of electric cars. In addition to the legally required driving noises, BMW also wants to give the interior more character with sound. The driver can turn that sound off if he prefers absolute silence. But BMW thinks that many drivers will miss the emotion if their car stops making noise due to technological progress.

Zimmer views his latest challenge as an adventure, and he also sees similarities with composing film music. “In both cases, I try to tell a story with sounds and music. As soon as you open the door and start the car, it should welcome you. You can make a car very personal with sounds.”

Zimmer sees his BMW sounds like something that creates a bond between electric cars and their owners. “In these compositions, I constantly have fictional people in mind: the people in the car that I want to send on a fantastic journey. Wouldn’t it be great if opening the door and starting your car put a smile on your face? That it makes you happy? I want you to have a very personal relationship with your car.”

According to Zimmer, we were condemned to the sound of an internal combustion engine until now. “I know a lot of people loved that sound, but now we can create a true symphony from the silence. On the outside, the electric car has to communicate with its surroundings, which is also very important,” Zimmer adds.

He feels that there has to be a symbiosis of the sound inside and outside the car. Also, the sound must be adapted to the environment: “To achieve this, I am looking for a sound that feels ‘BMW’, but is not too noisy in the city. But outside the city, we can use different sounds.”

For Zimmer, BMW evokes memories of his childhood, with his parents often driving the brand’s cars. “When I was standing on the balcony, and my mother came home, I could hear it from the engine noise of her car. Even though I didn’t see her car, I heard it coming in the distance, and recognized it immediately. Then I knew everything was going to be all right, it calmed me down.” 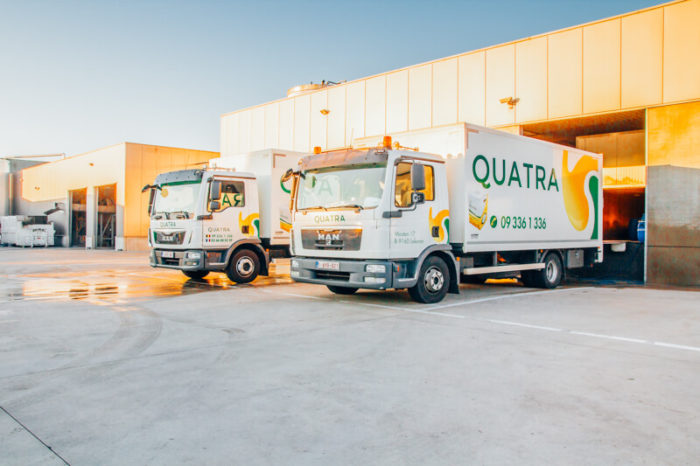 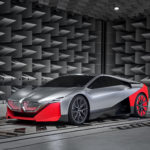