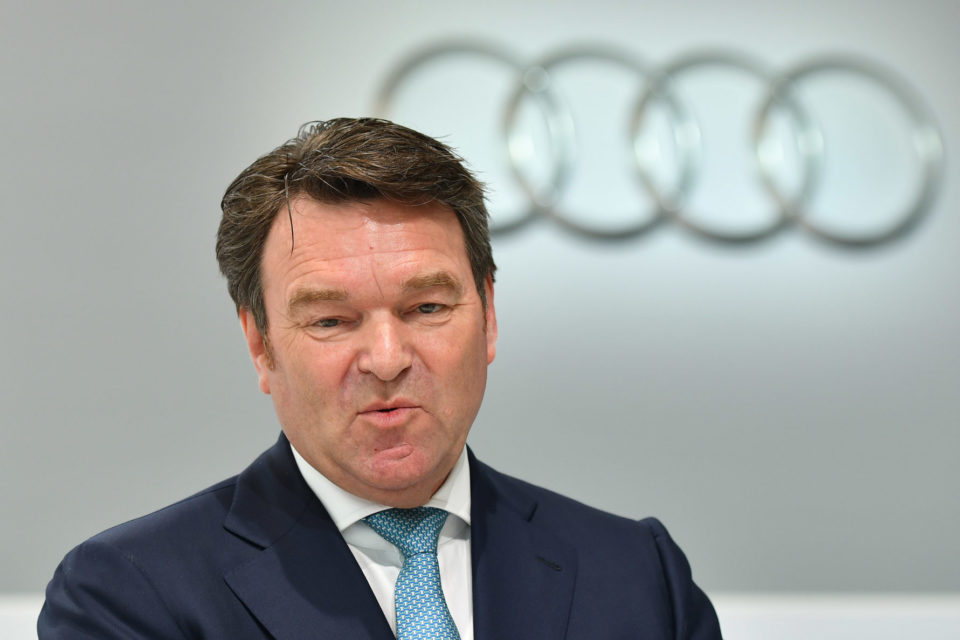 Audi CEO and Dutchman Bram Schot, who will be leaving Audi in April, sees two evolutions shortly. First, a lot of brands will disappear because they can’t afford the energy transition. Secondly, a new car will be 3.000 to 5.000 euros more expensive within four years.

“An electric car is more expensive at the moment,” he says, “but the prices of gasoline and diesel cars will also rise in the coming years.”

Car manufacturers have to pay the investments in electrification with the profits they make on ICE cars, but their number will be regressing in the next years. The EVs that will take their place don’t generate as much profit, Schot claims.

Apart from that, it’s becoming more expensive to improve ICE engines, because they are at the end of their development. If you want to improve them further, it will harm pricing.

“The whole car sector is challenged. Incomes don’t rise much, so, where are you going to get your benefits?” he asks. According to Schot, a lot of brands will disappear, especially those who are already on the verge of losing money.

The survivors will cut in the number of models in their portfolio and will try to work together on future developments. Fusions between them will grow in number, look at the latest one between PSA and FCA, but also the collaboration between Volkswagen and Ford, and the technological cooperation between Daimler and BMW.

Schot took over Audi when his predecessor, Städler, was ousted because of his involvement in the dieselgate scandal. He found a company in deep trouble. “Audi was paralyzed. Not only because of dieselgate but also because of the corporate culture.”

“In fact, the company continued to make good cars, but they were completely disconnected from the real world. In fact, the whole car industry lagged behind. That’s why I am so grateful to Tesla. Tesla was the best wake-up call we could have.”

Schot isn’t worried about the consumer not being ready yet for the EV. “We will have to move, and without electrification, we can’t do it. “People who have once driven electrically, stay fans. New buyers have other criteria. They want connectivity and digitalization, not a particular brand or model anymore.”

Further on, Schot believes in the electric car but also the hydrogen car, in a further future. “I also believe the plug-in hybrid will be having a comeback. When the future PHEV has an electrical range of 150 km, this can become very interesting. 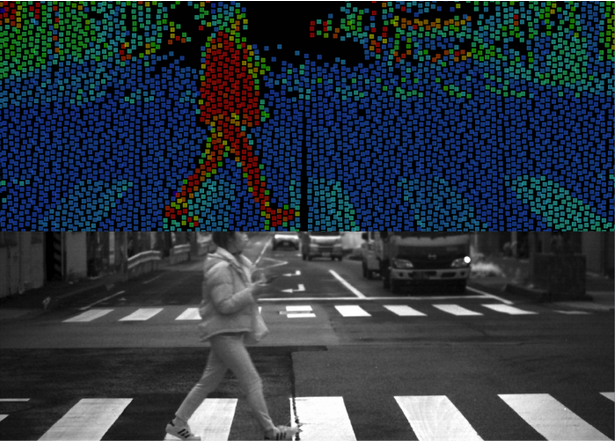 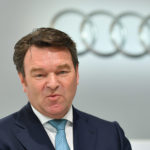