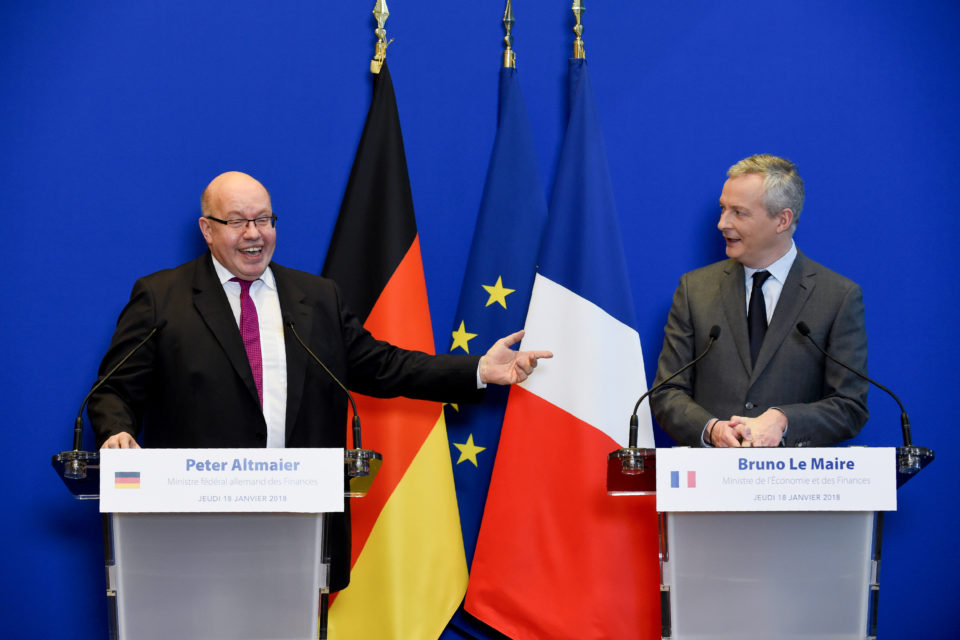 The first tangible example of what has to become Europe’s ‘Airbus of Batteries’ will be inaugurated in Nersac (France) on January 24th by the French Minister of Economics, Bruno Le Maire, and his German colleague, Peter Altmaier. It’s a pilot project involving Opel, Peugeot, Total, and its daughter Saft. The new plant will employ 200 people.

Beginning of December, the EU Commission gave the green light for the financing by 3,2 billion euros of the so-called ‘Airbus of Batteries’. The idea was launched by former EU Commissioner of Energy, Maros Sefcovic, for a series of battery factories to be built in Europe.

In October 2017, the EU Commission rounded up industry leaders for the first talks about the idea. In December 2018, France and Germany signed a first agreement to join forces. Ultimately, the agreement signed in December involved seven countries and 17 private companies.

Countries joining forces are Germany, France, Italy, Poland, Belgium, Sweden, and Finland. Europe expects that this will lead to a further 5 billion euros in additional private investments of 17 companies.

Three are Belgian and account for 80 million euros of Belgian state aid: materials technology and recycling group Umicore, materials producer Solvay, and Nanocyl, a producer of carbon tubes that increase the electrical conductivity and resistance of various materials.

This first factory to open in Nersac (Charente) in France is only a limited pilot project. The first real giant battery factories employing more than 2.000 people will be installed in France in 2022, and in Germany in 2024.

In December it got out that French car manufacturer group PSA signed a negotiation agreement with the Hauts-de-France Region to set up a new battery giga-factory in Douvrin. The project, in partnership with Total subsidiary, Saft, should create 2.500 jobs, and reach a yearly production capacity of 24 GWh. 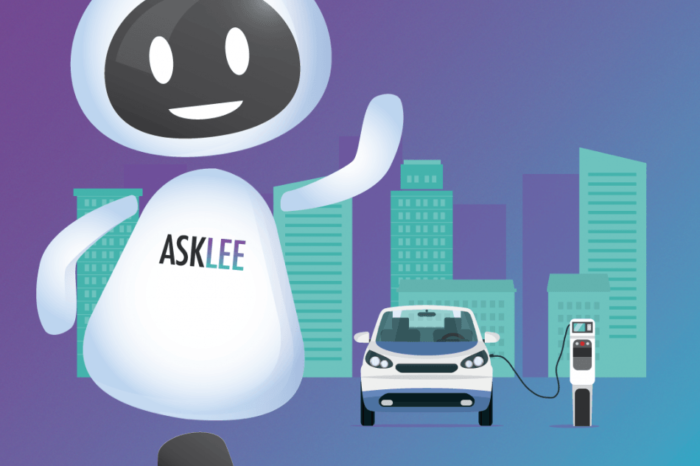 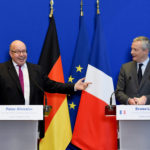