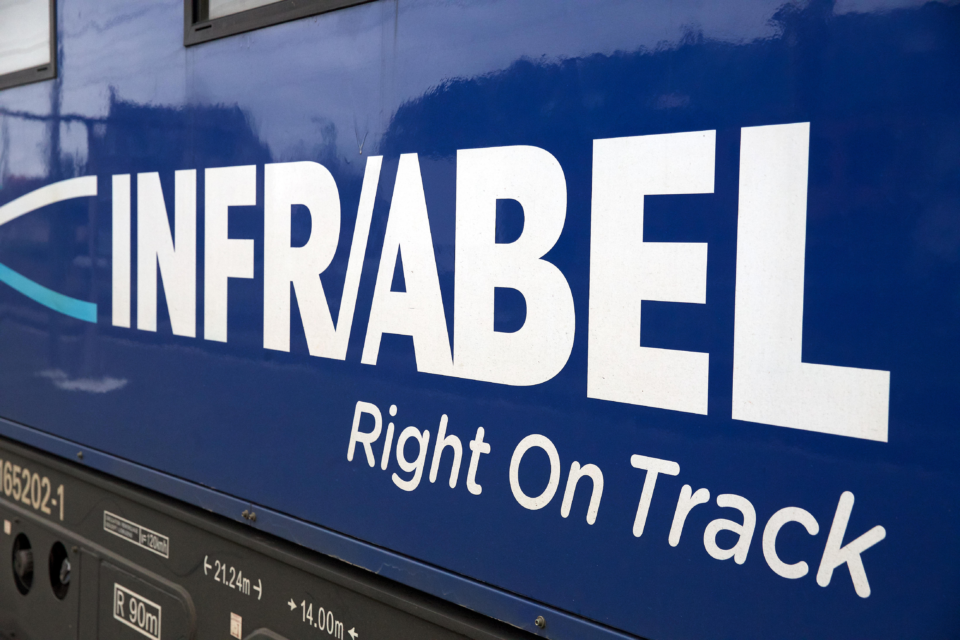 While Lallemand explicitly denies, rumor has it that the Belgian wage ceiling of 290.000 euros played an important role in Lallemand’s decision /Belga

Infrabel CEO, Luc Lallemand (53), is leaving the company to do the same job at the French railway infrastructure management company, SNCF Réseau. Lallemand has been in his current function since the railroad was split up in 2005.

At SNCB Réseau, Lallemand will be in charge of 54.000 employees, five times as many as at Infrabel. In 2018, the French rail infrastructure manager generated a turnover of 6,4 billion euros, well in excess of Infrabel’s billion euros turnover.

While Lallemand explicitly denies, rumor has it that the Belgian wage ceiling of 290.000 euros gross played an important role in Lallemand’s decision. The previous CEO of SNCF Réseau earned more than 400.000 euros.

When the rail company was split up in 2005, Lallemand became CEO of infrastructure manager Infrabel. There, he managed to hold the position for almost 15 years, transforming the company into a modern infrastructure company. He placed particular emphasis on major safety projects, such as the centralization of signal boxes. After the train disaster in Buizingen, Lallemand accelerated the roll-out of the automatic safety system ECTS.

Lallemand regularly collided with his counterparts at NMBS/SNCB. They blamed him for a number of wasteful projects and little empathy for the needs of train passengers. Internally, Lallemand had a reputation for accepting little criticism. It earned him the nickname Sun King.

The big question is who will succeed Lallemand at Infrabel. It seems that the Federal Minister of Mobility, François Bellot (MR), wants to appoint a headhunter as soon as possible in order to find a CEO. Because of the delicate linguistic balance, with Flemish Infrabel president, De Bode, this absolutely has to be a French-speaker.

Internally, there seems to be only one candidate: Ann Billiau. She recently received the title of chief client officer. Billiau is the only French speaker on the management committee but is perfectly bilingual. She has been working in the railway world for decades and has a good reputation. 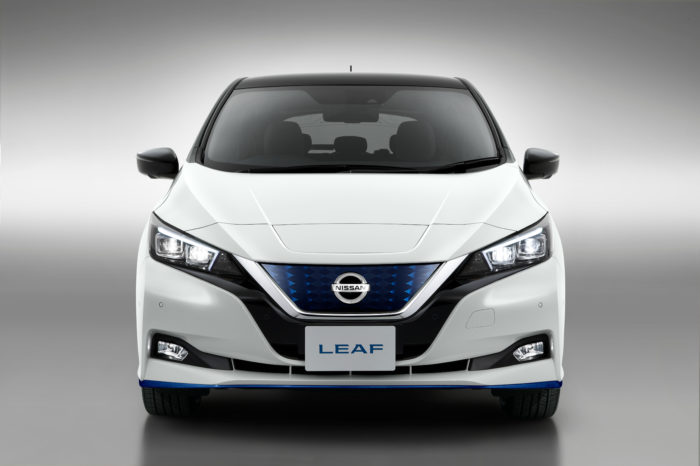 Engie jumps with Arval onto lease market for EVs 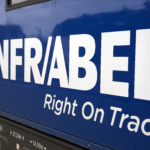