Normally, companies spend fortunes on publicity to promote their products, AB Inbev does the opposite: it introduces a campaign to call up drivers not to drink beer /AB InBev

The Belgian brewer, AB Inbev, the producer of the famous Jupiler beer, launched a remarkable sensitizing campaign this week on radio and television. In the build-up to the Brussels Motor Show that is opening its door on Friday, the brewer introduced the slogan “Cars built with love, are to be used with care”. The text clearly refers to Jupiler’s well-known slogan “Beer brewed with love, is to be consumed with care”.

According to a survey, last year, one in four Belgian drivers admitted that he or she had been driving under the influence in the last month. “Only 70% of Belgian drivers consider drink-driving unacceptable,” a spokesperson for Jupiler says. That is precisely why the company is launching this remarkable campaign.

Remarkable is the least you can say. Normally, companies spend fortunes on publicity to promote their products, AB Inbev does the opposite: it introduces a campaign to call drivers not to drink beer. But, according to the brewer, the message is simple: drinking and driving is not done.

“It is indeed not a self-evident campaign,” admits AB Inbev spokeswoman Laure Stuyck. We already use the slogan “Beer brewed with love, is to be consumed with care” since 1992, but it is clearly not enough. The message still has not come over yet. And, yes, we brew beer, but we also want our clients to drink it in a responsible way.”

Is there some hidden hypocrisy in the company’s campaign just to clean up the image, like casinos warning for the danger of gambling? “I don’t think so,” says Stef Willems of the Vias traffic safety institute. “Earlier, AB Inbev and other Belgian brewers took initiatives to sensitize the public. They’re also one of the driving forces behind the well-known Bob campaigns.”

Police judge Peter D’Hondt couldn’t ware less where the message comes from, as long as it is clear: don’t drink and drive. He applauds the decent initiative, but at the same time, he stresses the fact that the consumer has to act responsibly as well. 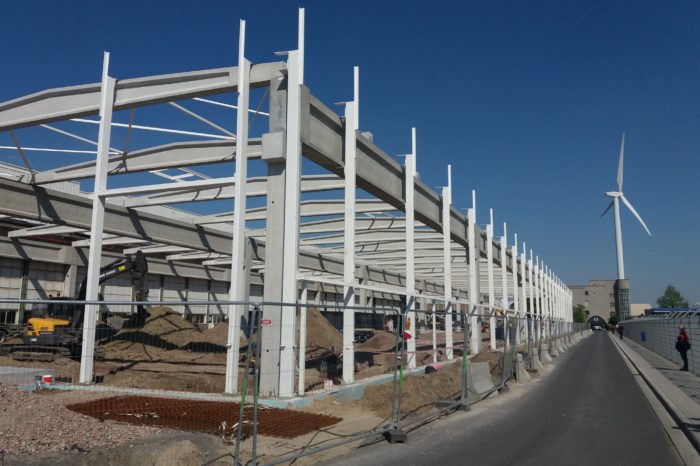 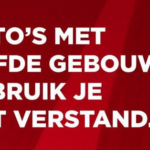