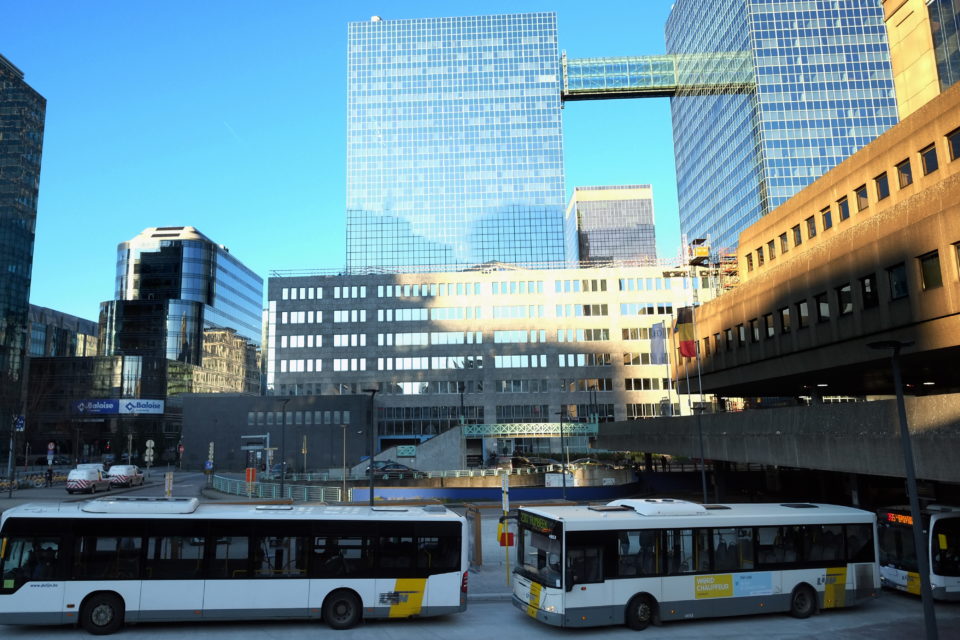 From now on, all departing buses – 25 bus lines – will stop at the same spot near the former platform four /Belga

Passengers of public transport company De Lijn no longer need to wait at the dark and filthy bus stops of the Brussels North station. On Monday, the Flemish bus company inaugurated its new temporary bus station on the North Square next to the train station.

From now on, all departing buses – 25 bus lines – will stop at the same spot near the former platform four. The new platform is higher to make it easier to hop on the bus, there are four shelters, and a digital travel info screen, where passengers can check times of departure and arrival.

The new bus station was built after years of complaints of bus drivers and clients about the dark and filthy platforms under the buildings of the station. Problems even got worse after the flood of homeless people and transmigrants in the neighborhood.

The bus stop was temporarily moved to the Rogier Square, and after months of negotiations, De Lijn finally received the green light for the new bus station last summer. The construction works took three months.

However, the new bus station doesn’t seem to be an improvement. “Especially when the weather is bad, the situation is hardly any better,” comments one of the commuters. “The former platforms were dirty, but I never felt insecure. The strike actions of De Lijn and the unpunctuality of the buses are far worse.”

Also, the new bus station is temporary. It will at least remain in use until the reconstruction works on the CCN building will start, probably sometime in 2021. 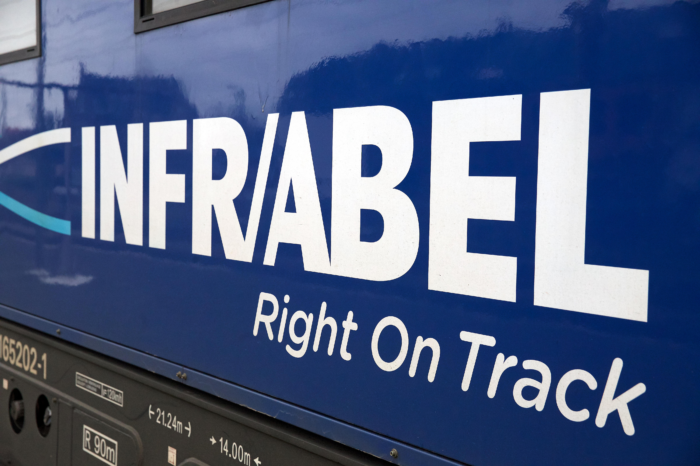 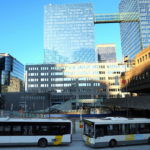