Luca de Meo on its way to Renault? 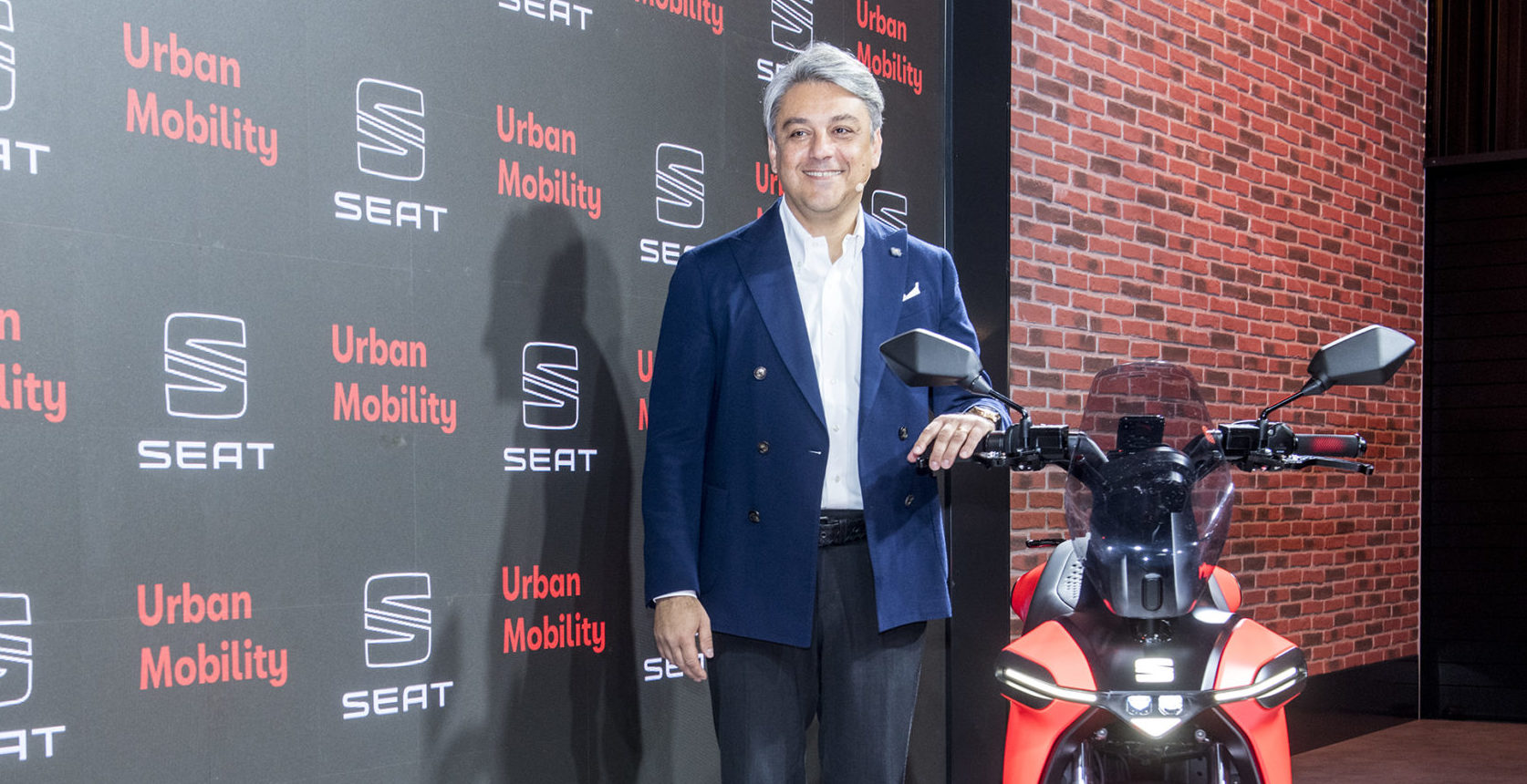 Luca de Meo, here at the presntation of Seat’s e-scooter concept, has resigned as CEO of Seat, and is probably on its way to Renault /Seat

On Tuesday, a dry press message from car manufacturer Seat announced that CEO Luca de Meo was no longer in function. Most analysts see in this the sign that the deal with Renault is almost concluded. “Seat informs that, on his request and in common agreement with the Volkswagen Group, Luca de Meo is stepping
This content has been archived. Log in or Subscribe to a level that has access to archived content.