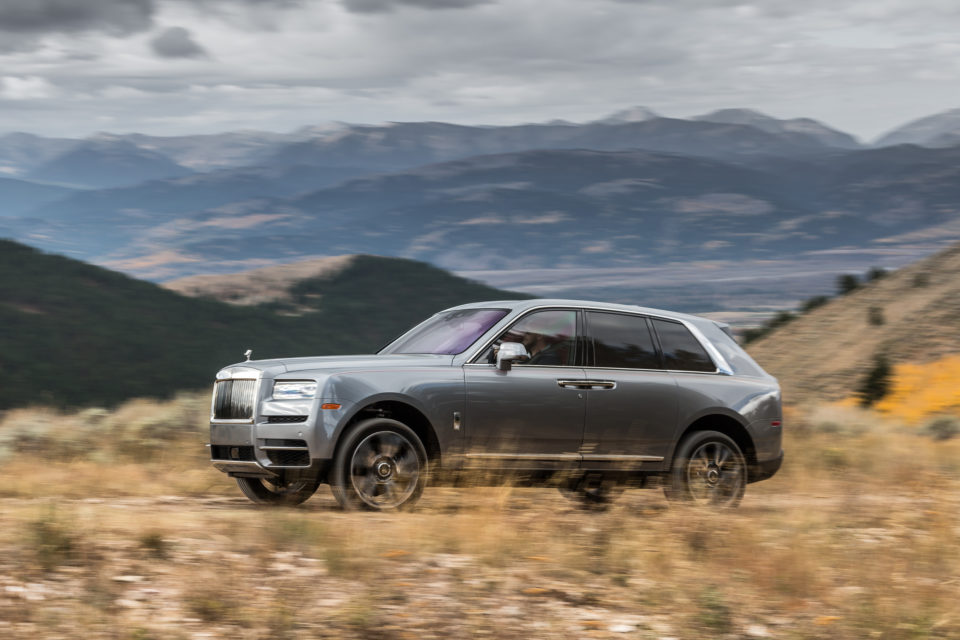 The first ever Rolls-Royce SUV is an ultra-luxurious vehicle powered by a 600hp twin turbo V12 with a 300.000-euros price tag /Rolls-Royce Motor Cars

British boutique carmaker, Rolls-Royce, announces its biggest year ever with a 25% sales increase for 2019. Part of the BMW mother ship, the brand sold 5.152 cars last year, which was incidentally the first full year for the new Cullinan SUV. Rolls-Royce doesn’t disclose any figures, but America and China were the brand’s biggest markets.

The predictions of many automotive experts came true. With a new SUV in its catalog, Rolls-Royce sales are booming. While it was criticized by some to have fallen in the deep-pocketed SUV market, the company’s accounts at Goodwood can now rejoice, as 2019 was the brand’s best year in all its 116-year lifetime.

All in all, Rolls-Royce sold 5.152 cars in 2019. While this number is a small dot compared to the BMW mother ship sales, it is still impressive for a brand that only sells exclusive cars costing north of 200.000 euros.

While Rolls-Royce doesn’t disclose any actually car-by-car numbers, it’s certain that the new Cullinan had a role to play in that sales growth. The boutique manufacturer’s SUV is a 600 hp, V12-powered beast weighing more than 2,6 tons. It sits at the opposite of the current eco-friendly trend, but a hybrid version is in the making.

According to Rolls-Royce, the first two markets for its 300.000-euros behemoth were the USA and China. To continue surfing on that good wave, the Goodwood brand will launch a new saloon car this year. 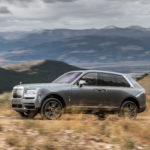