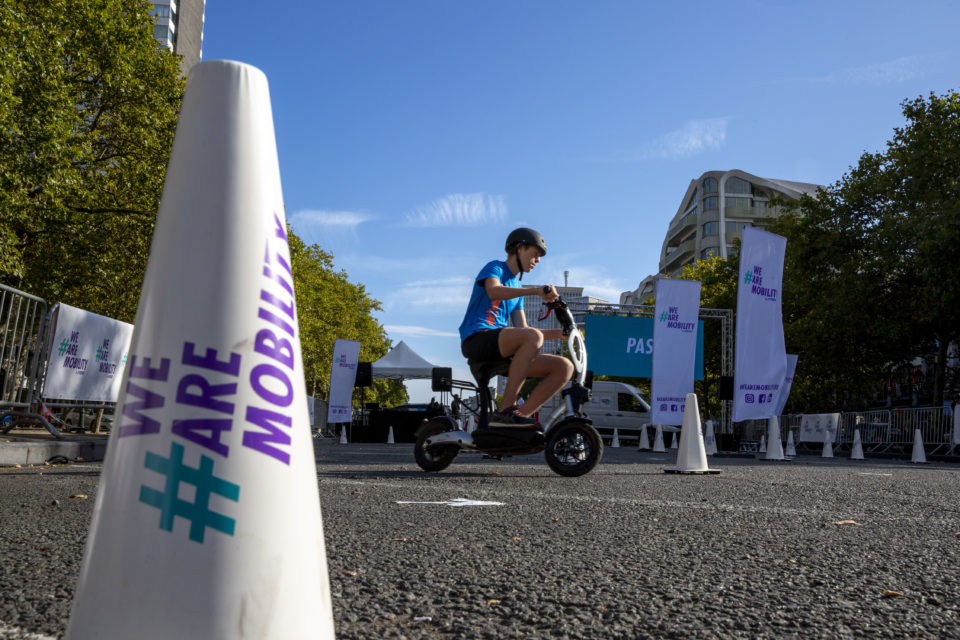 Febiac created #WeAreMobility as a first step toward a changing mobility world, but now joins forces with six other major federations that are going to play a role in the energy transition that is needed /Belga

Seven Belgian federations are joining forces to set up a so-called ‘Low Emission Mobility Platform’ to exchange knowledge and to boost the breakthrough of sustainable technology in the mobility sector. Priority will be the roll-out of EV charging infrastructure and further development of hydrogen and green gas, the parties state in a press release.

The start of the 98th Brussels Motor Show, organized by Febiac and opening on Friday for the general public, is the ideal moment for launching this ‘Low Emission Mobility Platform’ (LEMP). The theme of this year’s motor show will be more than ever the start of a necessary transition to more sustainable transport shortly.

Although environmental movements like Extinction Rebellion (XR) doubt the good intentions of the automotive sector and want to disturb what they call the ‘Salon of Lies’, this joining forces of federations isn’t a bad idea. Together they represent the bulk of the Belgian companies involved in the energy transition everybody gradually recognizes to be mandatory.

In the press release, the seven express their commitment to strive for a more sustainable passenger and goods traffic by combining one’s skills in tackling practical problems for the users and speeding up ‘green’ technologies.

They admit that the emission of greenhouse gases by the transport sector has to come down. They have no other choice, as Europe imposes an average CO2 emission standard of 95 grams per kilometer for the entire fleet of new cars sold by the end of 2020.

A tough nut to crack

A tough nut to crack, as figures just published show the average in Belgium was 121,2 grams/km last year, the same level as 2014. Although cars have become far less polluting in those years, the latter is explained by stricter EU measuring techniques (WLTP), but also by a worldwide trend to abandon diesel in favor of gasoline cars and the general public’s appetite for larger and heavier SUVs, emitting more CO2 on average.

So, the industry is convinced that the breakthrough of ‘low-emission vehicles’ is going to happen this year, even in Belgium. But according to the seven of LEMP, users are hesitating to make the switch, hindered by obstacles on their way. Range anxiety, the lack of charging infrastructure, actual costs, and the questions about the actual lifecycle of these new ‘green’ cars, not to mention them.

The seven say they want to take responsibility and, as a first step, will set up ‘structural consultation moments’ in joined discussion groups to share their expertise and to formulate propositions to tackle those obstacles. “It’s important,” the seven emphasize, “that these new technologies remain affordable for the people and the companies.”

The LEMP wants to issue several recommendations by the beginning of 2021 to accelerate the transition. Priority, for now, is to boost the roll-out of charging infrastructure and the development of hydrogen and green gas as alternatives for transport.

They don’t say who is going to roll out this charging and alternative fuel network, but it looks like a good idea to get all noses in the same direction to start with, among all parties involved.

It will be a daunting task, though, for these ‘magnificent seven’ to convince the public opinion and politicians of their honest intentions in the aftermath of the ‘credibility disaster’ the automotive sector inflicted on itself with the dieselgate scandal, and convert words into actions. But one should give them at least the benefit of the doubt, as everybody starts realizing there is no other way out. 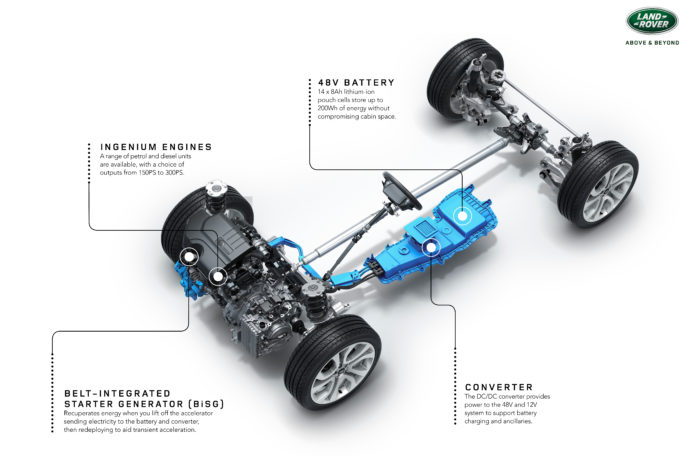 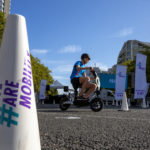