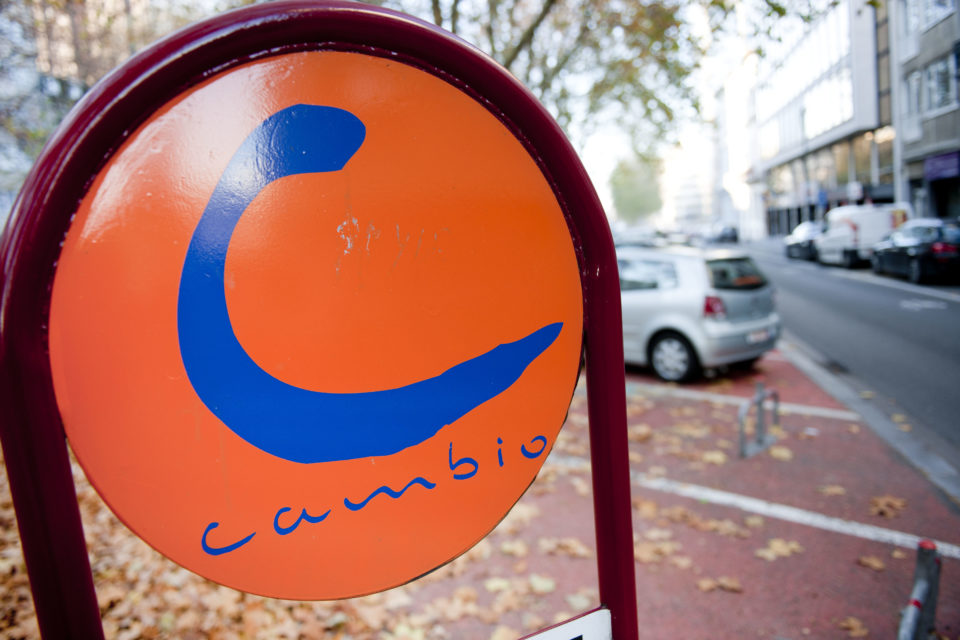 Cambiois still one of the most well-known providers of shared cars. The company has its own fleet of cars, and they’re parked on a fixed stand /Belga

Car sharing is a good idea, but how much does it cost? Until a few years ago, the situation was clear. If you needed a shared car, there was Cambio. Period. Meanwhile, however, the Flemish driver can choose between several tens of alternatives, each with their specific formula, says Jeffrey Matthijs of Autodelen.net, an independent non-profit organization that wants to promote the phenomenon.

The most well-known formula is still Cambio: a provider with its own fleet of cars on a fixed stand. Similar newcomers that are fully electric or CNG-driven are BattMobiel, Poppy, Zen Car, and Partago. Some are free-floating, like Poppy. They don’t use fixed stands, but their users localize a car through an app.

Apart from the traditional providers, you can also borrow the car from your neighbor or rent your own during summertime, for instance. There are several platforms where providers and users can find each other (Getaround, Dégage, Cozycar…). “The largest group of users are urban families that don’t need a car and drive 6.000 to 8.000 km a year,” explain Matthijs.

Some platforms charge a subscription fee, and most of them also include a guarantee system. The problem is that it is almost impossible to compare prices.

Cambio – after 15 years the only one to make money – offers three packages with different costs per month or depending on the intensity of use. BattMobiel asks for an estimation of your mobile needs, and intensive users can also lease (from 695 euros/month). Partago offers a package or a monthly subscription (150 euros/month). The higher your commitment, the smaller the cost of use.

Most platforms use a compensation formula depending on time or kilometers driven, (in some cases) on top of the subscription fee. Partago charges the reservation, kilometers, and time.

Users of the platforms we mentioned above automatically have a comprehensive insurance and road service. This kind of reassurance is included in the price, but you’d better read the small print: the maximum sum you have to pay can vary between 500 up to more than 1.000 euros. Users of Cambio and Getaround, however, can opt to pay for additional insurance for this. Cambio’s Safetypack, for instance, costs four euros per month but limits the franchise to 200 euros.

According to an estimation, a family driving 7.000 km a year, pays an average of 2.236 euros for one year of car sharing, on top of the 14 euros subscription, and the guarantee fee of 225 euros. 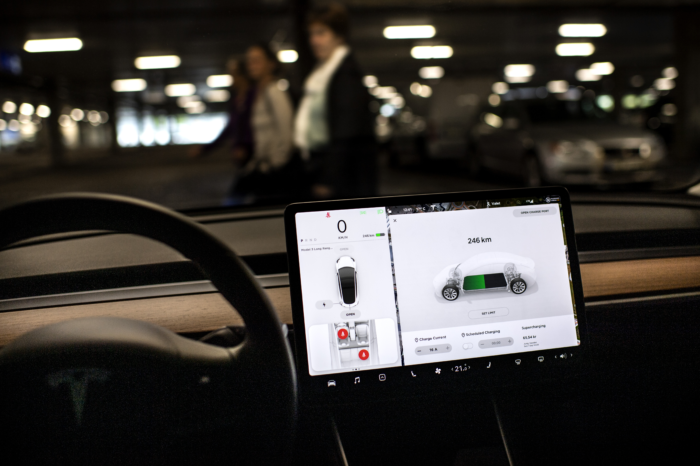 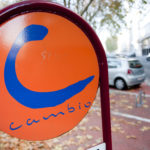