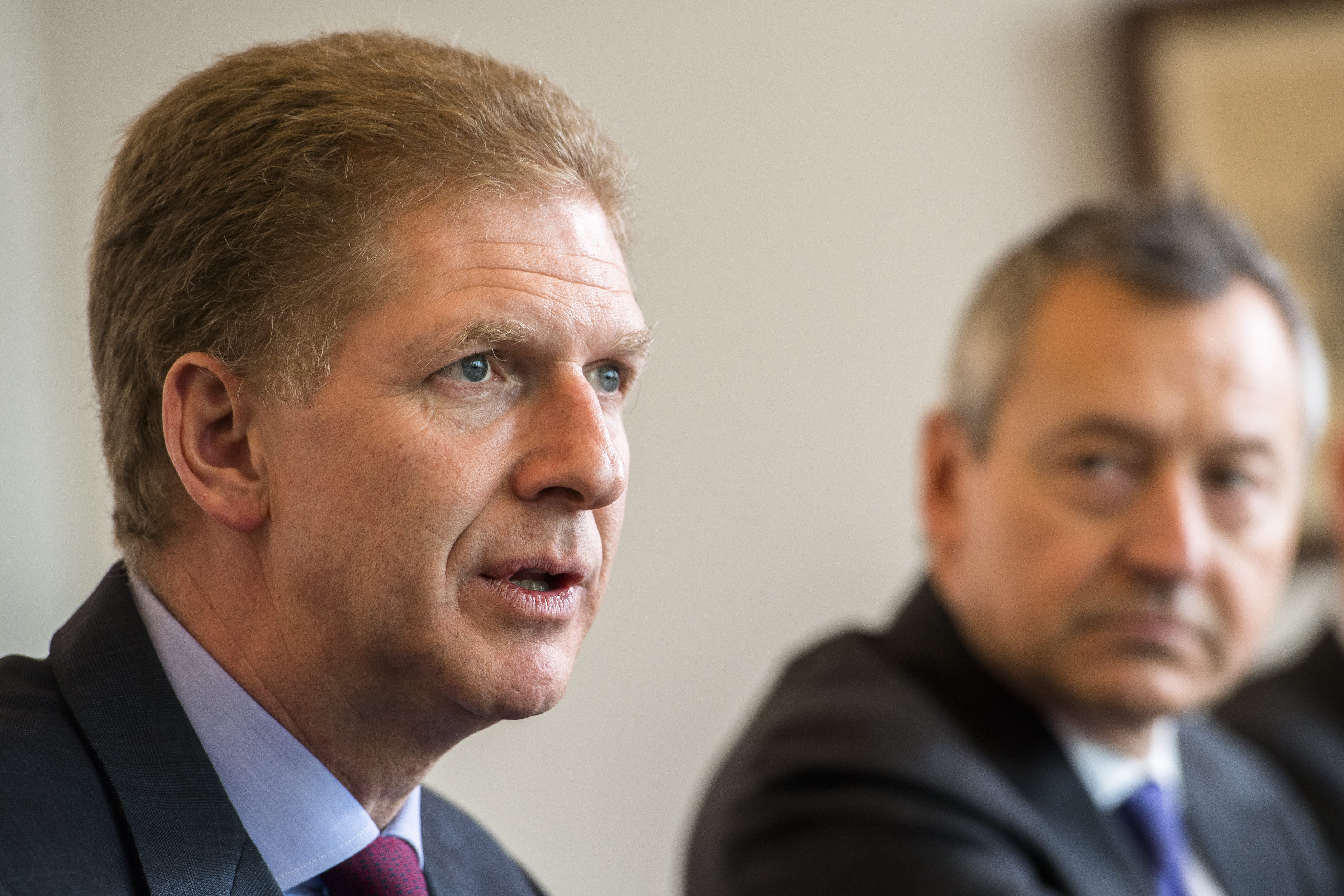 Axel Miller (54), ex-CEO of D’Ieteren, and former CEO of Belgium’s now state-owned Dexia Bank found a new job as Chief of Cabinet at the Belgian liberal party MR. He fills in the vacancy Gaëlle Smet left when she moved to the European Parliament. Apparently, Miller was ‘seduced’ by young MR president Georges-Louis Bouchez who
This content has been archived. Log in or Subscribe to a level that has access to archived content.