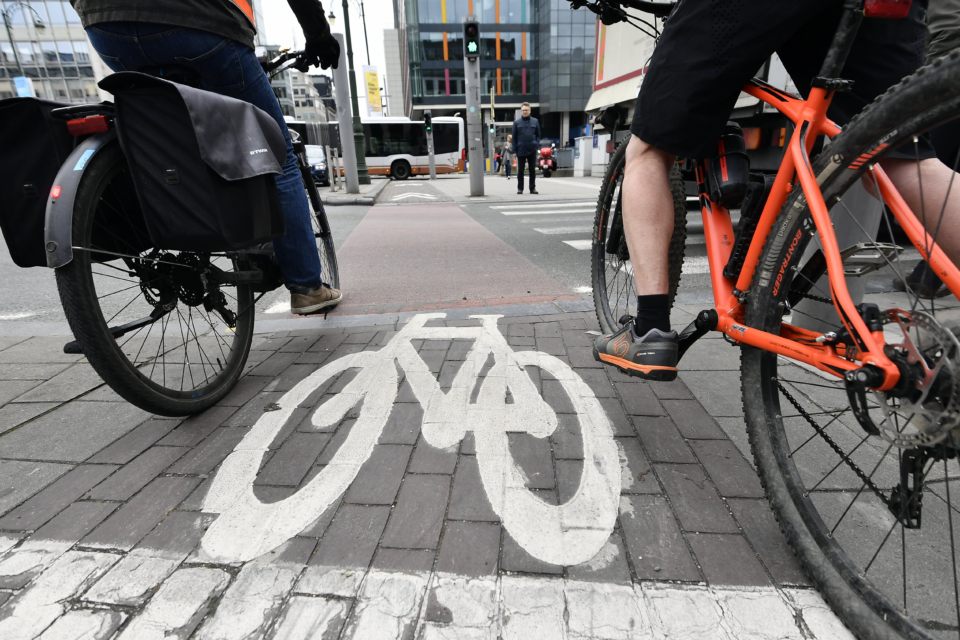 Bicycle courier Baptistine has created several maps of Brussels that show the travel time between various key locations. Handy for those who want to estimate the time it takes to travel between two points by bike in Brussels.

For the sake of clarity: the times indicated are only theoretical. Indeed, they may vary according to various criteria, such as the number of red lights encountered, whether or not the bicycle has electric assistance, etc. “People may wonder how competitive cycling is on some of the routes they are used to taking, whether by car or public transport.”

Baptistine came up with the idea when she saw in the French newspaper, Le Parisien, published during the public transport strikes that hit France in recent weeks, a map showing travel times between various key points in Paris by bicycle.

Baptistine is a courier in a cargo bike delivery cooperative but is also very active on Twitter via the ‘Un Bullit dans la ville’ account. When she came across this map, she decided to adept it to Brussels.

She first published one representing the Brussels Region and several landmarks, such as the Atomium, the Koekelberg Basilica, the North Station, etc. However, it does not stop there. Many places, better known locally, are not referenced on the global map. So the idea of zooming in on each commune came to mind.

Brussels Mobility had already undertaken a similar approach. On sale for two euros, this Bike Route Planner includes various information, such as the gradient of climbs or existing cycling facilities, while avoiding cobblestones. However, it hasn’t been much talked about.

For Florine Cuignet, head of Brussels policy for the Gracq (Research and Action Group for Daily Cyclists), the approach of Baptistine deserves to be applauded. “Even though Twitter brings together a fairly small circle of people when I see the positive reactions that she has had, there is a demand for this kind of tool,” she says in the newspaper Le Soir. “It’s said that cycling saves you time in Brussels, it’s represented here visually, and in a practical way.”

Every year, Baptistine travels several thousand kilometers in Brussels, which allows her to see the changes in infrastructure. “At the level of political mentality, there has really been an evolution,” she says. “Even if not everyone likes it, we can’t stay in the car; we have to share the public space again.”

Indeed, the craze for cycling is growing in the capital. Moreover, construction sites continue to be built. This is notably the case for the development of bicycle paths along the inner ring road, initiated during the previous legislature. The challenges for this legislature are great, and the program is ambitious.

“We are not going to be able to finance everything,” says Florence Cuignet. “As far as I am concerned, not all the proposed projects will fit into the budget envelope. Parallel progress will have to be made on the major roads to make them safe and separate cycle paths, but also on projects that seem less important but are not trivial either, such as the removal of a traffic lane to create a cycle path.” 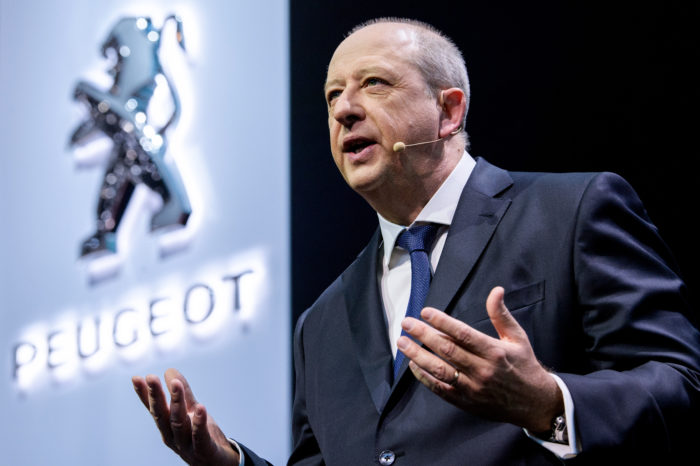 Peugeot CEO: 'Peugeot will comply in CO2 norm from Day One' 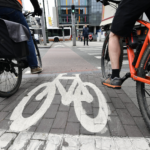