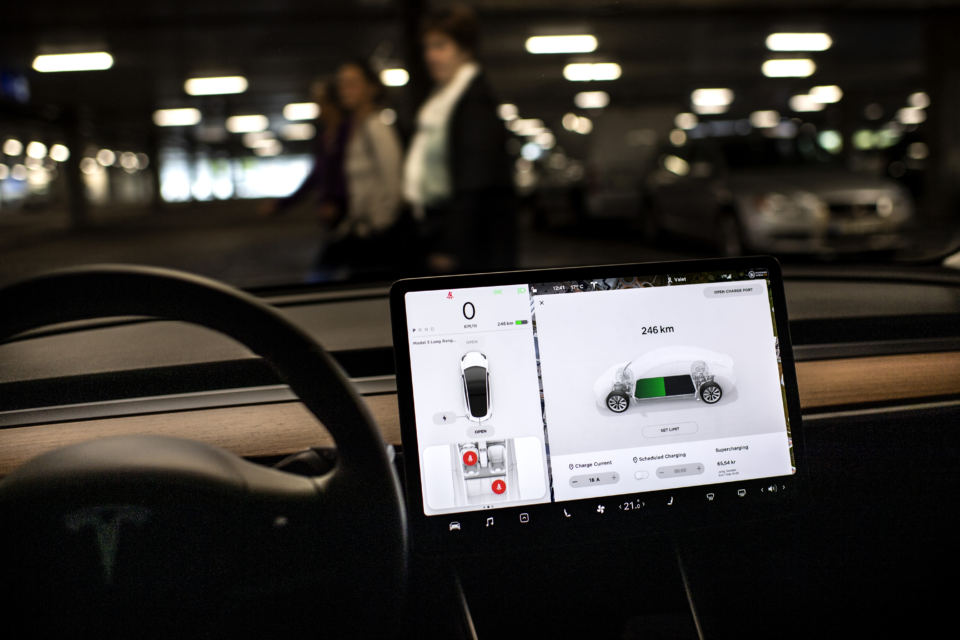 Never before have so many new company cars been registered in Belgium as in 2019. Salary cars – company cars that can also be used outside working hours – make up 8% of the fleet, but account for 16% of all kilometers driven in Belgium.

This is not a good thing for the environment because such a car covers, on average, more kilometers than a private vehicle, although Michel Martens from the Febiac Automobile Federation contradicts this. According to him, “a company car does not drive more private kilometers than other passenger cars”. But according to De Standaard newspaper, studies contradict Martens’ claim.

Martens relies on an analysis by road safety institute Vias, which was published in 2019. Vias relied on the database of the federal Monitor survey. For this purpose, 10.632 Belgians reported in detail about their travel behavior. And VIas comes to a very different conclusion.

On an annual basis, that already counts for an average of 1.500 kilometers. Multiplied by the number of company cars in Belgium – around 465.000, according to the latest figures – that quickly adds up to 675 million more kilometers.

According to two studies conducted in 2016, the difference is even greater. The Federal Planning Bureau and doctoral research at the University of Antwerp isolated the effect of all other explanatory factors for private mileage driving in salary cars: the place of residence, income, family form, access to public transport, etc.

The conclusion: “A family with a salary car travels an average of 8 kilometers a day, or 2.993 km a year, more for private journeys. You can expect that a priori. If driving is cheaper, the threshold for using the car is lower.”

In other words, all studies come to the conclusion that company car owners also travel more kilometers in their spare time than those who bear the costs themselves. According to the most recent data, this means an average of four kilometers more per day.

Yet another news puts a damper on Febiac’s claim: despite a fivefold increase in the proportion of electric company cars, they still account for only 0,6 % of all company cars on Belgian roads today. This is shown by an analysis by HR Services Company, Acerta, based on data from employees employed by more than 45.000 employers.

However, the tax incentive for electric driving is still increasing. The new taxation for company cars for 2020 already links the deductibility of company car expenses (car and fuel) to CO2 emissions. 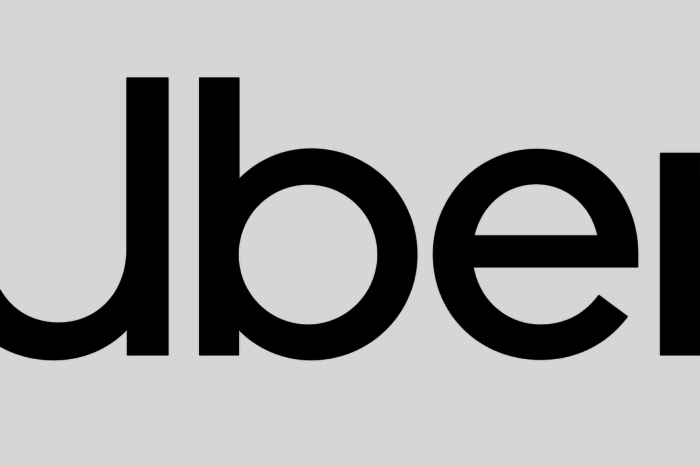 Before WW II people used public transport, which was readily available, even between Flanders and Wallonia to work > 50 km from home. Then, they made more and more highways and roads, and motivated people to buy cars. Public transport was neglected and phased out. Then, the privately owned car became the milking cow of the government. Today, they have become so greedy, new stigmatizing ways have to be found to impose more taxes. Just like all those Vias studies are not manipulated or interpreted in a certain way to make people believe something, and to raise the jealousy between each others. I do drive a company car, which I need as a salesman, and I drive it in my private time just like I have always driven my privately owned cars before, so please stop this nonsense. Thanks! 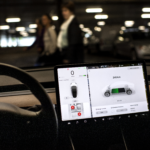